Why you'll want to attend the 4YFN event in Barcelona next month: director Aleix Valls

Last week, I was invited to Barcelona to attend the press conference announcing the plans and speakers for the upcoming 4YFN event.

I also had the chance to sit down with Aleix Valls, who is the Entrepreneurship and Innovation Director at Mobile World Capital Barcelona and as such is directly responsible for the 4YFN conference. In a brief interview, Aleix explained what sets 4YFN apart from all the other European tech events, and how this year's edition will be different from the (inaugural) event from last year. 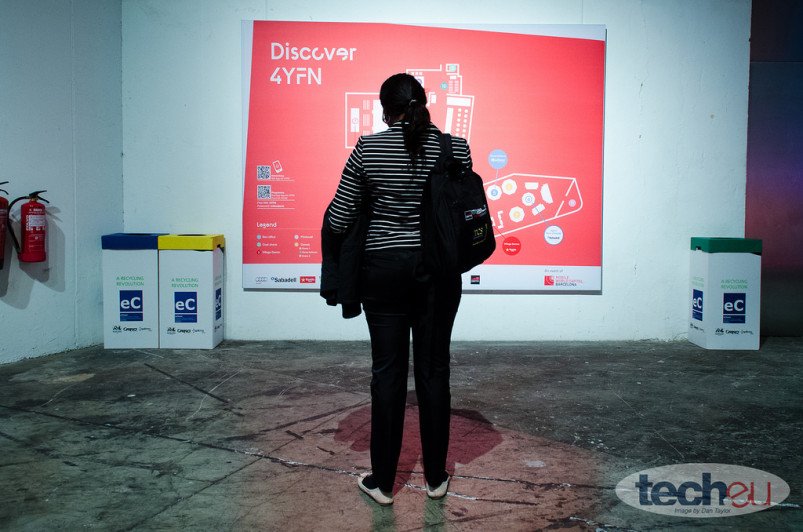 The event will feature over 120 speakers and 175 startups from 14 different countries and double the available space for exhibitors, sponsors and stages to increase capacity. More than 5,000 attendees are expected, with over half from outside of Spain, according to the organisation. 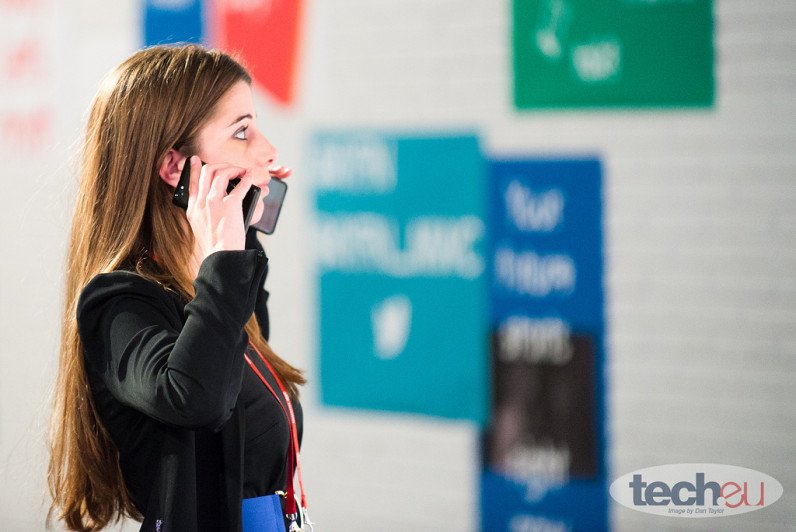 Why you'll want to attend the 4YFN event in Barcelona next month: director Aleix Valls
Comments
Follow the developments in the technology world. What would you like us to deliver to you?
All

NEXT
Dancing with the IoT Stars in Barcelona
In about a month, the annual madness that is the Mobile World Congress will hit Barcelona, but as usual the more interesting events (IMHO etc.)…
Robin Wauters