Looking to learn a new language? Here's a list of 12 European startups that want to help

There are a number of reasons why people decide to learn a new language.

Whether you’ve moved to a new country, want to improve employability or impress your friends, one thing’s certain, for most people, it’s not going to be an easy journey – especially when you factor in work and maintaining interaction with other members of the human race.

Personally, I’ve been learning German on and off through traditional classes as well as online apps for about a year and a half now, but for me, it's still a challenge to form smooth-sounding sentences with these grammar tables clouding my brain.

One time, I went to the dry cleaner's ("Chemische Reinigung") and conducted the whole transaction in German and I walked away with a spring in my step and a smile so big it bordered on creepy. But, I digress.

The good news for learners is that there are more and more digital language-learning services available these days that can cater to your individual learning style, goals and daily schedule.

While American companies such as Rosetta Stone and Duolingo  seem to be dominating the space, there are also a number of growing European startups tackling language-learning from all angles – here's 12 to keep an eye out for... (not necessarily ranked, we should add):

Gist: Founded in early 2008 by Bernhard Niesner and Adrian Hilti, busuu is one of the major contenders in the language-learning landscape. The social network for language-learning claims 45 million users and offers both free and premium paid-courses for 12 languages. It raised 3.5 million euros in Series A funding in 2012 and recently inked a deal with Pearson. 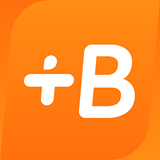 Gist: Babbel offers a system of learning for 14 languages and focuses on interactivity. The language learning platform is operated by Lesson Nine GmbH, which was founded in August 2007.  Last year, Babbel bagged $10 million in Series B funding and bought out San Francisco rival PlaySay in order to grow its US footprint. 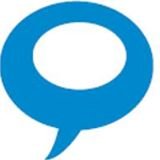 Gist: Founded in 2007 by Andreas Schroeter and Patrick Uecker, bab.la is an interactive language portal offering bilingual dictionaries (that work offline, vocabulary lessons and games for free. Currently available in 25 languages, the site operates on a wiki-style model that allows users to contribute content as well as feedback. 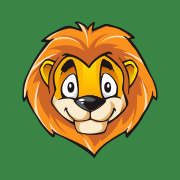 Gist: LinguaLeo – a personalized language-learning service – was founded in 2009 by  Russian entrepreneur Aynur Abdulnasyrov. Since then, it's picked up 9 million registered users, $3 million in investment and a former VP International from Evernote as COO, Dmitry Stavisky. At the moment, LinguaLeo teaches English to users from Russia, Brazil and Turkey. 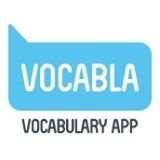 Gist: Polish startup Vocabla is a language-learning service that allows users to learn English through games and exercises with friends on Facebook. Founded in 2011 by Michal Dyrda, the portal supports 8 languages to start from and reportedly reached 400,000 users. Vocabla offers a free basic service as well as a paid premium option. 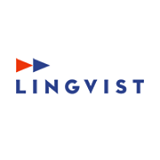 Gist: Founded by Mait Müntel, Ott Jalakas and Andres Koern last year, Lingvist takes an 'adaptive' approach to language learning. The startup, which is currently running its service in private beta, has developed software that claims to reduce the time it takes to learn a language. In April, Lingvist raised 1 million euros in funding. 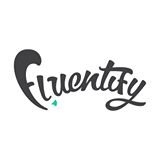 Gist: At its core, Fluentify is about connecting language-learners with native-speaking tutors from around the world through its video-conferencing platform. Founded by Giacomo Moiso, Andrea Passadori, Matteo Avalle and Claudio Bosco in 2013, the young startup recently closed a $410,000 angel investment. 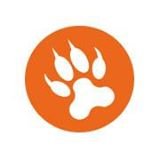 Gist: Founded by Kai Lemmetty, Tutor Tigers is a personalized language learning service zooming in on sharpening users' English pronunciation. After taking an assessment test, users can enrol in hour-long sessions, alongside other students, with an accredited tutor for $5 per hour. Currently, the startup is focusing on Ho Chi Minh city as a test market. 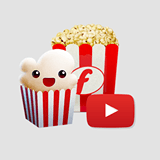 Gist: Fleex is a platform that wants to help users learn English through watching videos with flexible subtitle options. For 4.90 euros a month, you can customize the settings so that in a video, both English subtitles and your native language subtitles appear. Additionally, you can pause at anytime to get translations or definitions of a word. 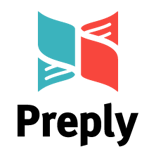 Gist: Founded by Ukrainian entrepreneur Kirill Bigai last year, Preply is a platform aiming to make it easy to find an English language tutor. Currently, the online marketplace for English tutors is available in various cities in Ukraine, Russia, Belarus and Kazakhstan and reportedly attracts about 5000 users. Preply is backed by $170,000 in funding. 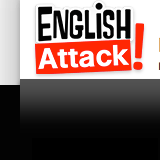 Gist: Founded in 2009, English Attack! is an online educational service based on cognitive neuroscience that features learning units based on entertainment content, combining videos (movies, TV series, music clips etc.), photos, games and more. Available with a user interface in 23 languages and for both consumers and educational organisations. 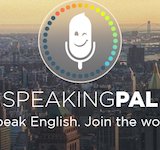 Any major ones we left out by mistake? Let us know!

CORRECTION 7 June 2015: An earlier version of this article stated that Preply's headquarter was in Moscow, Russia. The company's headquarters is in Kiev, Ukraine.

Looking to learn a new language? Here's a list of 12 European startups that want to help
Comments 10
Follow the developments in the technology world. What would you like us to deliver to you?
All