Meet Fyndiq, the online bargain marketplace that has 'outgrown eBay' in Sweden

Following Fyndiq's recent launch into Germany, we caught up with the company's co-founder and CMO Fredrik Norberg on its success in Sweden and what's next for the online bargain marketplace.
Charmaine Li 14 July 2015
Share
Facebook Twitter Linkedin 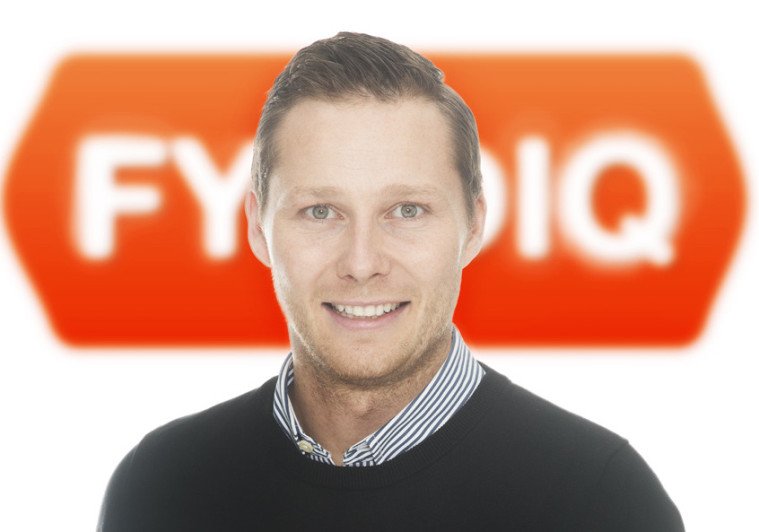 Interestingly, unlike companies like Spotify that had aggressive international expansion plans, Norberg said that Fyndiq is taking a slower approach to growth, which seems a bit contradictory to its self-proclaimed 'fast-moving' mentality.

We'll be following Fyndiq to see whether they can make strides in Germany.

Meet Fyndiq, the online bargain marketplace that has 'outgrown eBay' in Sweden
Comments
Follow the developments in the technology world. What would you like us to deliver to you?
All