Great success! #1Million1Hour was achieved in 17 minutes! Thank you everyone for making this possible! pic.twitter.com/OPuGDNZyU1

Granted, most of the investors - especially the first big backers - were already lined up, but still, the goal was to raise the cash in under an hour, and it's safe to say the company succeeded. In fact, the live crowdfunding session was good for more than €1.6 million, from 210 backers, in the end.

More importantly, in my opinion, is the fact that MyMicroInvest also recently secured €3 million in institutional funding, and that it plans to expand its alternative financing platform across Europe. 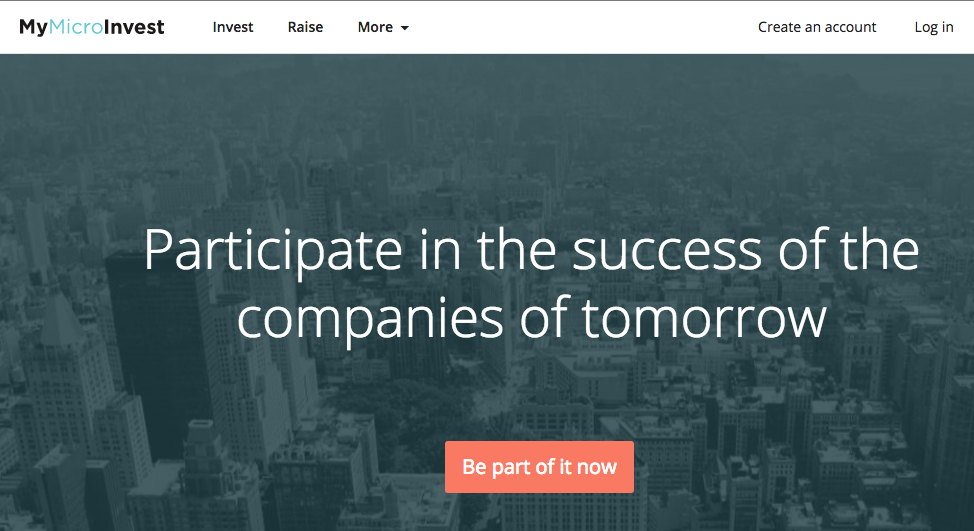 MyMicroInvest has raised over €14 million on its platform, for more than 43 different companies. The company, started by serial Internet entrepreneurs, engages professional investors to participate in the crowdfunding campaigns - with the exact same rights as smaller investors.

One to keep an eye on as alternative financing platforms grow ever more popular.

Equity crowdfunding in Europe: a good deal for retail investors?

Crowdfunding firm MyMicroInvest raises €1 million in 17 minutes during live crowdfunding session
Comments
Follow the developments in the technology world. What would you like us to deliver to you?
All