Student.com, an online marketplace for students looking for accommodation, has announced a new funding round of $60 million led by VY Capital and it is coming “out of stealth”.
Jonathan Keane 11 February 2016
Share
Facebook Twitter Linkedin
Share
Send email Copy link 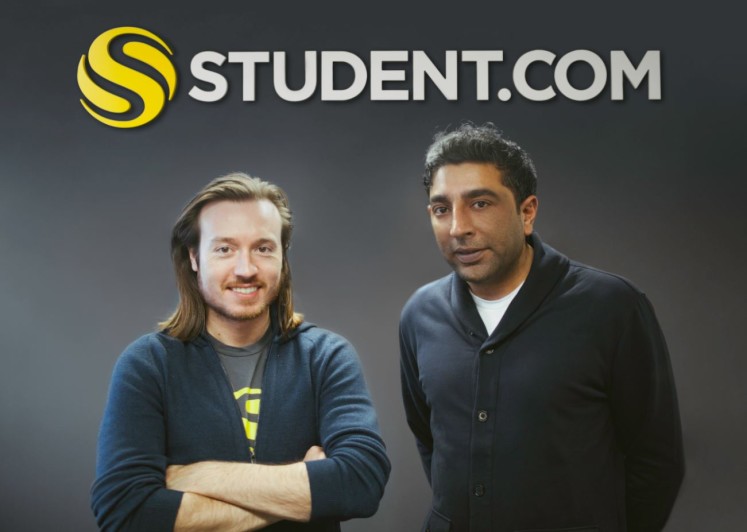 Student.com, an online marketplace for students looking for accommodation, has announced a new funding round of $60 million led by VY Capital and it is coming “out of stealth”.

The London-based Student.com is a free marketplace for student searching for accommodation, particularly those looking in new countries. According to figures from the startup, more students are travelling abroad to study, growing at a rate of 6.4% a year.

It said that by the next academic year it will have properties in 426 cities listed on its site, all in locations close to more than 1,000 universities while the site is available is 11 languages with multi-lingual booking agents. Landlords are contracted to Student.com to prevent any abuses. 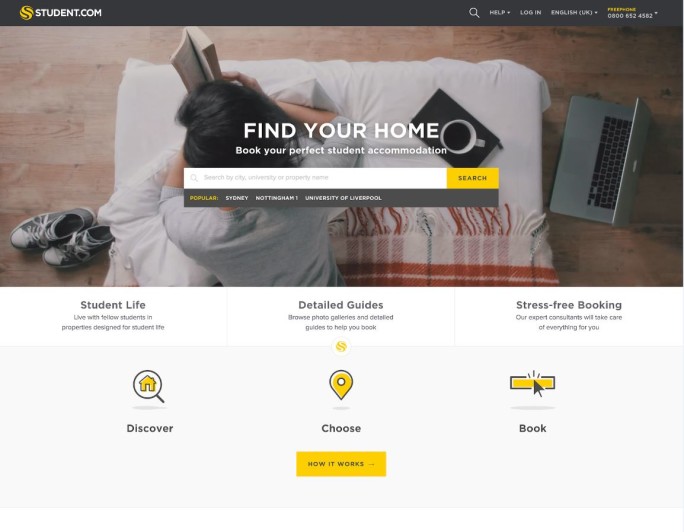 The student housing market remains one the largest industries yet to be digitised, according to the startup. The new funds will be used to grow Student.com’s team and improve the platform as well as continue its expansion into the US, Latin America, and the Middle East.

Luke Nolan, founder and CEO, set about the idea for the company, originally known as Overseas Student Living, while working in China. Shakil Khan and John-Paul Jones join him as co-founders. Student.com also has offices in London, Shanghai, Hong Kong, and New York.

“This round of funding, and what we’ve got in store for Student.com over the next few years, should enable us to help millions of students have the best possible study abroad experience,” said Nolan.

“With Student.com, we’re not only enabling international students the world over to quickly and easily find housing abroad; we’re also giving landlords a digital and global infrastructure to reach millions of students,” added Khan.

Accommodation marketplace Student.com raises $60 million led by VY Capital
Comments
Follow the developments in the technology world. What would you like us to deliver to you?
All

NEXT
Mobile Sunday 2016: presenting our speakers, sponsors and program
In case you've missed it: tech.eu is a proud co-organiser of the next edition of Mobile Sunday,…
Robin Wauters