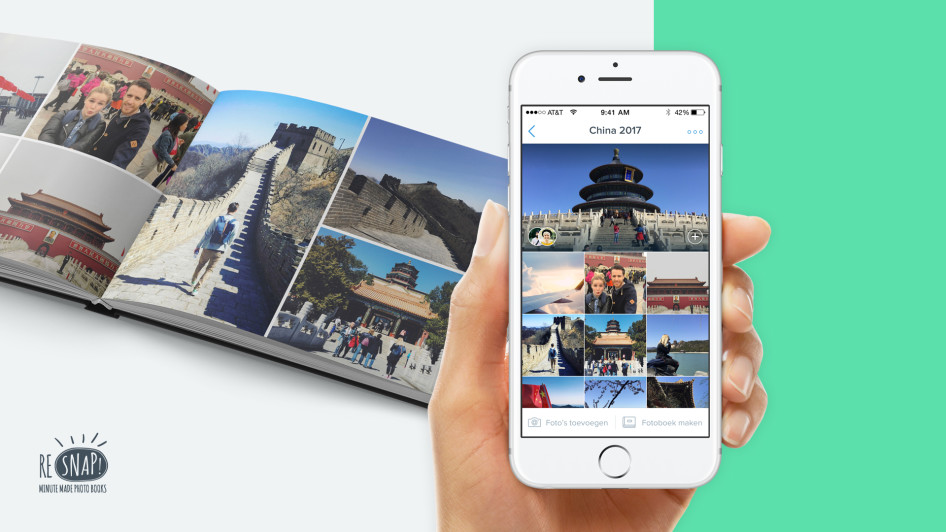 The acquisition of Bundle, described as the “Google Photos of The Netherlands”, will help bring ReSnap’s services to mobile devices. The company is currently expanding into more markets and hopes to grow its user base in the UK, US, and Australia.

The two companies plan to launch new apps in the coming weeks.

“ReSnap is the only company worldwide that developed a subjective selection technology for photos. They managed to successfully create an artificial intelligence for this,” said Michel op ‘t Landt, cofounder of Bundle. “We realized that if you want to be successful as a photo company, you simply need this kind of technology. Combined with their recent success, it was a no-brainer for us to become part of ReSnap.”

Founded in 2014, Bundle previously took part in Startupbootcamp and has received some small amounts of seed funding.

Photobook app ReSnap acquires Dutch startup Bundle
Comments
Follow the developments in the technology world. What would you like us to deliver to you?
All