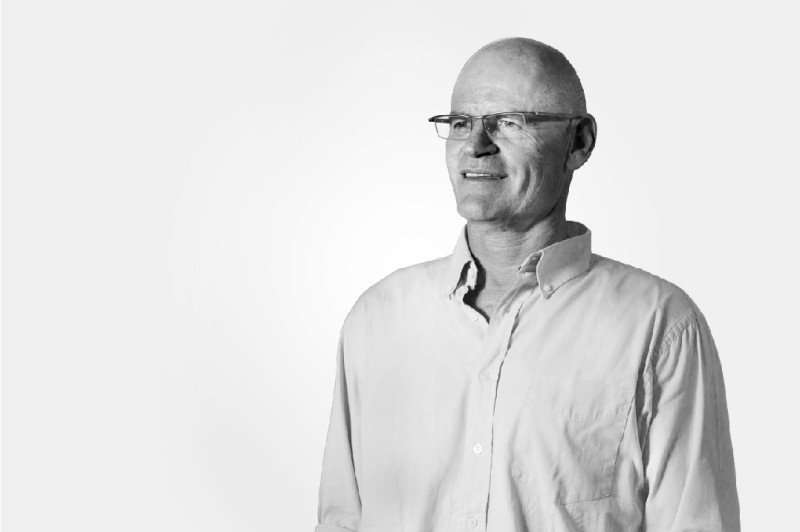 Tel Aviv-based cybersecurity startup Perception Point has announced a Series A round of $8 million led by Pitango Venture Capital with participation from State of Mind Ventures and Korea Investment Partners.

The company has developed a cloud-based cyber intelligence solution that detects threats at the CPU level before they are exploited.

“As more and more move to the cloud, they require security solutions that are equivalent in terms of speed, scale and flexibility, while also being effective against the more advanced types of threats,” said CEO Yoram Salinger (pictured). “At Perception Point, we saw an opportunity to serve both requirements – fusing the flexibility of a cloud solution with the threat visibility only possible at a CPU level.”

The new funds will be invested in expanding sales in the US and in further product development.

The company is based in Tel Aviv with an office in Boston and previously raised $2 million.

Israeli security firm Perception Point raises $8 million in Series A funding
Comments
Follow the developments in the technology world. What would you like us to deliver to you?
All