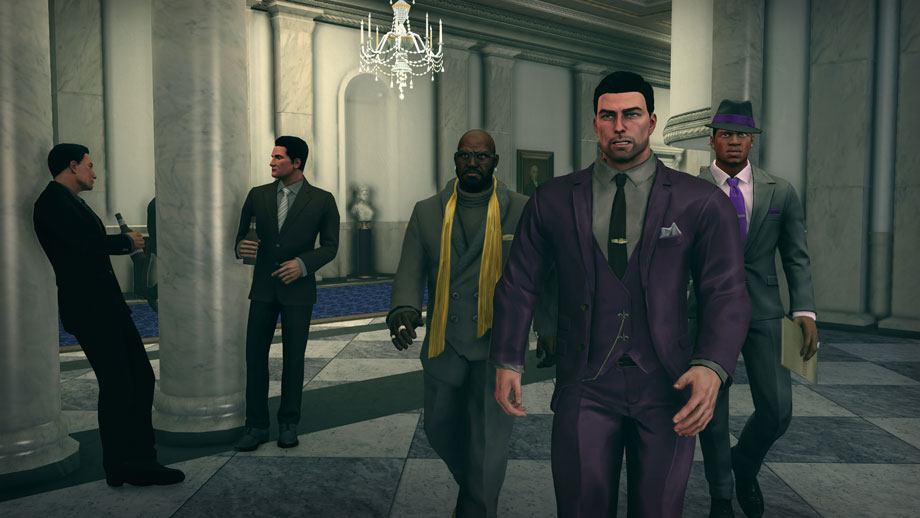 Koch Media, the German games and digital entertainment studio, has been acquired for €121 million by Swedish games publisher THQ Nordic.

Founded in 1994 in Bavaria, Koch Media publishes games such as Saints Row and Homefront under its Deep Silver label and produces films in the German and Italian speaking markets. It has offices and studios around Europe and the US.

According to the company’s statement, Koch generated net sales of around €250 million between April and December 2017.

Koch Media will continue to operate as a separate entity but under the THQ Nordic group. It will support Koch Media and Deep Silver’s game development, said Lars Winefors, CEO of THQ Nordic.

“Koch Media has a long history of profitability despite losses incurred from some less successful game releases,” he said.

“THQ Nordic is convinced that the development studios of Deep Silver as part of THQ Nordic will successfully deliver at least four ongoing AAA game projects including Metro Exodus as well as the next Volition Studio AAA release and the next Dambuster Studio AAA release, together with a number of other game development and publishing titles,” the CEO added, referring to other games and studios in the Koch camp.

The cash deal will see THQ Nordic acquire 100% of shares in Koch Media, paid in instalments over the coming months. The deal will be agreed upon fully at THQ Nordic’s annual general meeting, the company said, with Wingefors and Xagonus (a company controlled by THQ’s CFO), who represent about 71.8% of votes, committing to vote in favour of the transaction.

“I strongly believe that THQ Nordic is a great strategic fit with Koch Media. In addition to having long experience within games development and publishing, THQ Nordic has the skills, willingness and capital to deliver growth in the future,” added Dr Klemens Kundratitz, CEO of Koch Media.

THQ Nordic was previously known as Nordic Games. It rebranded following the acquisition of the trademark and a number of properties of US games firm THQ in 2014 after the US company declared bankruptcy.

German games studio Koch Media acquired by THQ Nordic for €121 million
Comments
Follow the developments in the technology world. What would you like us to deliver to you?
All