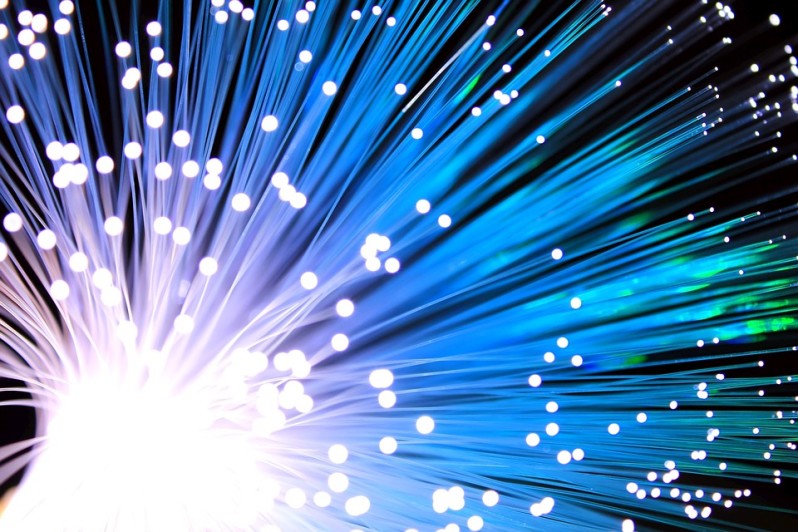 Headquartered in London, Interoute runs one of Europe’s largest independent fibre networks and had revenues of €718 million in 2017. The company had been exploring sale options since last year.

According to Virginia-based GTT, the deal will add 72,000 km worth of fibre network in Europe to its ranks and it will now have an overall network reaching 29 countries and 126 cities alongside its dozens of data centres.

“The combined assets and strengths of our two companies create a powerful portfolio of high-capacity, low-latency connectivity, and innovative cloud and edge infrastructure services to support our customers in the global digital economy,” said Gareth Williams, CEO of Interoute, in a statement.

“This combination creates a disruptive market leader with substantial scale, unique network assets and award-winning product capabilities to fulfil our clients’ growing demand for distributed cloud networking in Europe, the U.S. and across the globe,” added Rick Calder, CEO of president of GTT.

The deal is expected to close in three to six months.

European fibre network provider Interoute acquired by GTT for €1.9 billion
Comments
Follow the developments in the technology world. What would you like us to deliver to you?
All