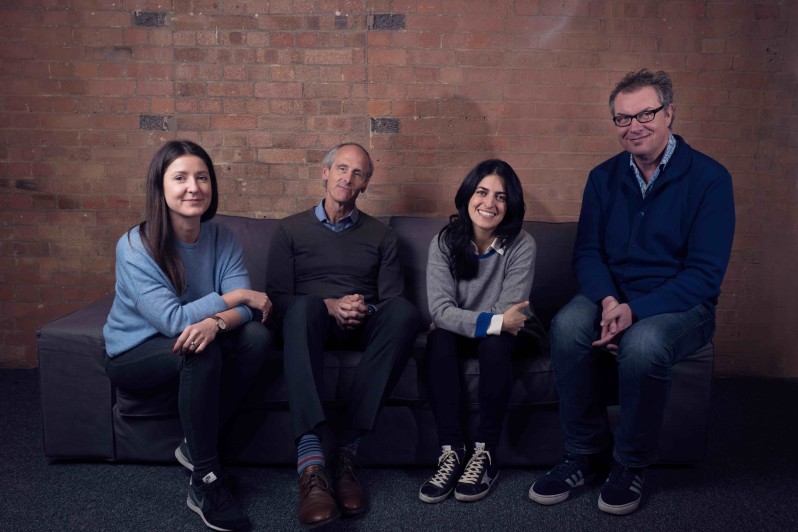 The London-based firm, which first launched in 2015, runs an equitable venture model for this fund where any entrepreneur that is backed by Kindred becomes a co-owner in the fund. These founders then receive 20% of the fund’s profits, which is shared out among them.

The model, which Kindred says is unique in Europe, links all of its investments and incentivises them to work together. The fund will invest in around 35 companies in total. Some of the fund’s investments so far include UK autonomous car startup FiveAI and software sales platform Paddle.

Backers in the fund include British Business Investments but no other LPs have been disclosed.

“While it’s early days, our Equitable Venture and founder-centric approach seems to be paying off, with many of our first investments going on to raise further funding at significantly higher valuations from the likes of First Round Capital, Venrock, Spark, and Notion,” said Buckley.

FiveAI CEO Stan Boland added that the “equitable venture model means that we’re surrounded by an army of other founders incentivised to help us win.”

Kindred Capital closes £80 million equitable venture fund to back seed startups
Comments
Follow the developments in the technology world. What would you like us to deliver to you?
All