Meet these 7 fintech leaders at the upcoming Tech.eu Summit (17 May, Brussels)

We've highlighted the (now more than) 50 confirmed speakers for the upcoming Tech.eu Summit, but here's a selection of seven exciting leaders in the European FinTech space who will be gracing our Brussels Expo stages on the 17th of May: 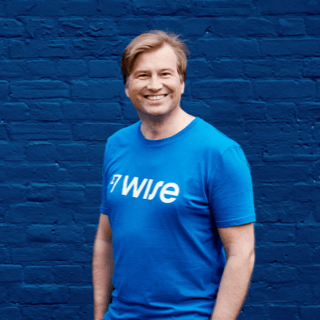 Wise is a global technology company, building the best way to move money around the world. Co-founded by Käärmann and Taavet Hinrikus, Wise launched in 2011 under its original name TransferWise. It is one of the world’s fastest growing, profitable tech companies and is listed on the London Stock Exchange under the ticker, WISE. More than 12 million people and businesses use Wise, which processes over €7 billion in cross-border transactions every month, saving customers over €1 billion a year. 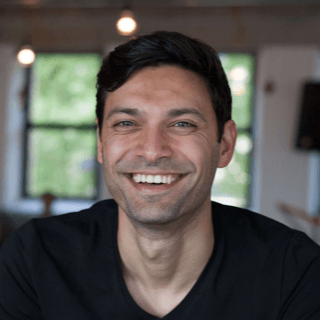 Ali Niknam, born in Canada but from Iranian descent, set up his first company when he was just 16 years old.

In his early twenties, he founded TransIP, the biggest domain name and web hosting provider in the Netherlands.

In 2012 he set out to change the banking industry radically and founded bunq. 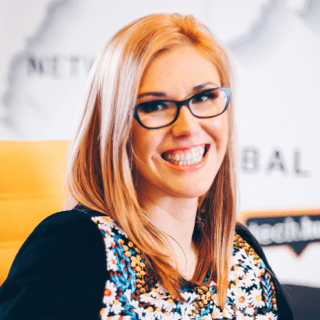 Entrepreneur-at-heart, Irina Scarlat has 12+ years of business experience, 10 of them in tech. She is currently leading Bitpanda's growth & marketing as Chief Growth Officer.

Prior to that, she spent 3 years with Revolut in various roles, including building and leading Revolut's global growth department, playing an instrumental role in growing the business from 1M to 15M+ users. Before that, she built and led Uber's marketing team in Romania, scaling the local market to 1M+ users. 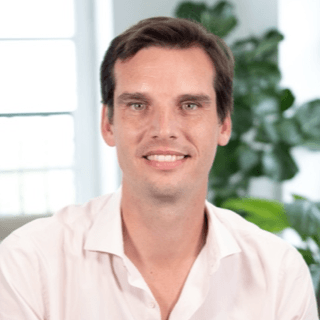 Rodolphe Ardant, or Rod as he’s known, is the co-founder and CEO of Spendesk,

Spendesk, the 7-in-1 spend management platform liberating businesses and people to do their best work. Over 3,500 businesses across Europe trust Spendesk to manage their spending, with over €4 bilions spent on the platform since launch.

A builder at heart, he created his first company immediately after graduating from École Polytechnique and Columbia University. In 2013, he sold his company to Solocal (formerly Pages Jaunes) and took up the role of COO at Drivy before getting back to his entrepreneurial roots with eFounders and Spendesk. 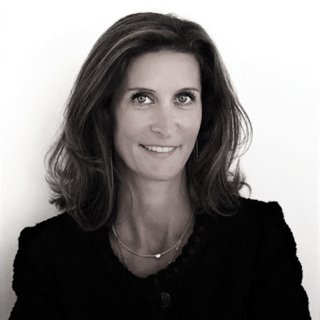 Chloé Mayenobe’s extensive career in the European payments industry has included roles in governance as well as corporate functions in international environments and transformation phases. Most recently, she served as Deputy CEO of Natixis Payments and Member of the Executive Committee of Natixis.

Furthermore, Mayenobe spent over 12 years at Ingenico Group, where she was appointed Vice President Audit and Risks in 2006, before extending her responsibilities as EVP and eventually being appointed as Managing Director Europe for the retail division. In this role she was responsible for more than 1,500 employees and managed €400 million in revenue. 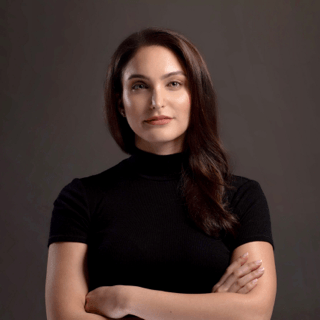 Yasmin Moaven has over a decade of experience managing and running marketing, communications and investor relations for both publicly traded and emerging, private technology companies.

As the CMO of Pipe, she leads all marketing, communications and investor relations efforts, helping build one of the fastest growing fintechs in history and establishing recurring revenue as a new asset class. Prior to joining Pipe, she was one of the first employees at Fair.com, the car subscription app, spearheading investor relations, communications, and marketing, and raising over $1.4 billion in debt and $500 million in equity. 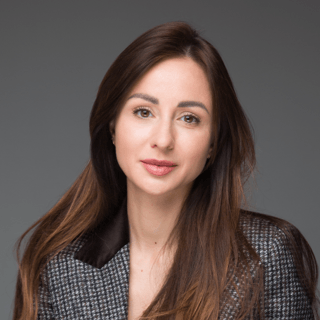 Anastasija Oleinika is the CEO of the international holding company TWINO Group.

TWINO offers a wide range of financial technology services, including investment brokerage services in Europe, non-bank lending in several countries, such as Poland, Latvia, Russia, Vietnam, focusing on tech and smart data. Anastasija has extensive experience in the financial sector and financial management, including working on the acquisition of several large companies, raising capital, as well as reorganizing and selling assets. Anastasija has been with the TWINO for four years now, taking care of Group’s financial management, managing the Group’s business operations, and driving the overall success of the business.

Get your early-bird tickets now before the month is over and save €100!

Meet these 7 fintech leaders at the upcoming Tech.eu Summit (17 May, Brussels)
Comments
Follow the developments in the technology world. What would you like us to deliver to you?
All