Fighting climate change, one credit at a time: a close-up of Changers

Freshly funded German startup Changers is looking to create more awareness to climate change in an innovative way, letting people produce and use their own energy, and get rewarded for it to boot.
Charmaine Li 13 February 2014
Share
Facebook Twitter Linkedin 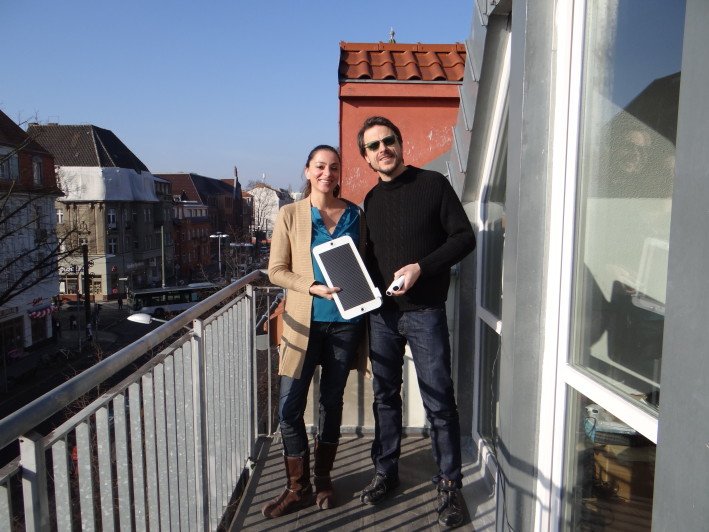 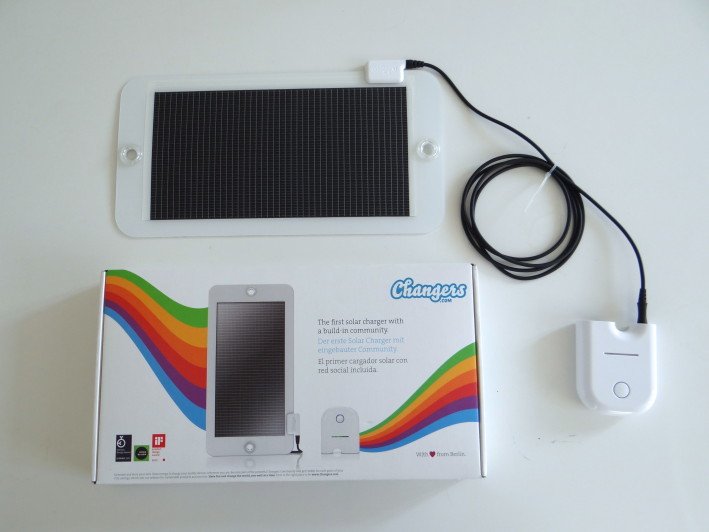 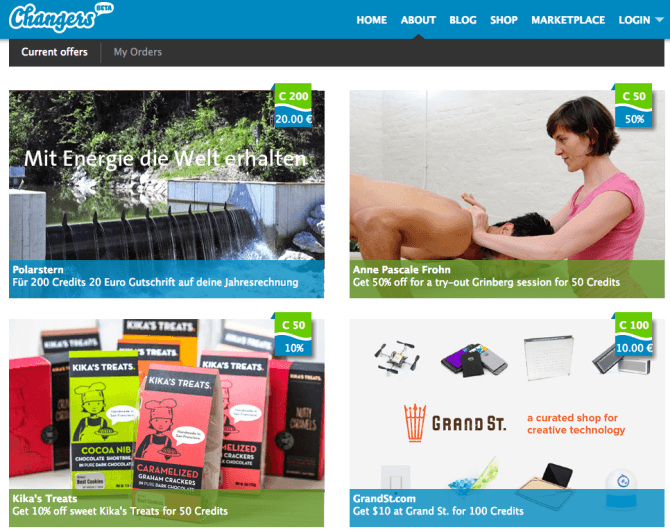 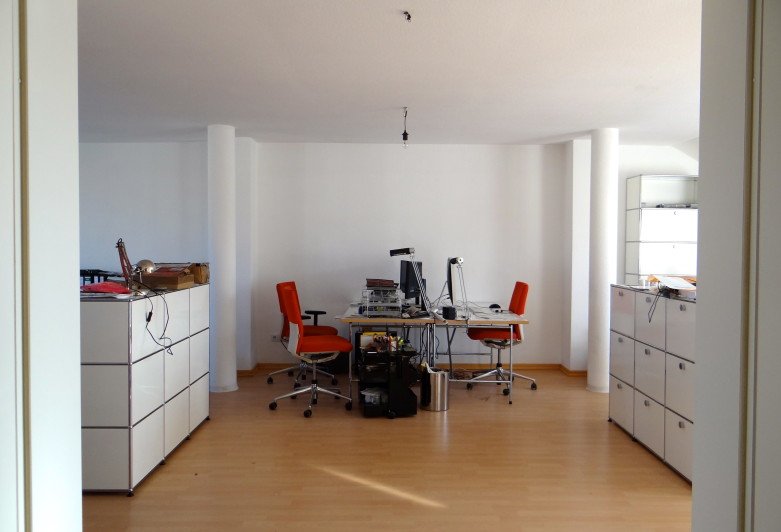 Fighting climate change, one credit at a time: a close-up of Changers
Comments 1
Follow the developments in the technology world. What would you like us to deliver to you?
All

NEXT
Analysis: an appraisal of the burgeoning European 'app economy', and its growing pains
When this article gets published, I'll be…
Robin Wauters