Stockholm-based startup Tictail has raised more than $11 million in funding since its launch in May 2012, and has been used by more than 50,000 merchants to set up online stores. An interview.
Robin Wauters 25 July 2014
Share
Facebook Twitter Linkedin

As part of our recent whirlwind tour of Stockholm startups, we took a trip to the offices of Tictail, which enables anyone who has anything to sell to start a good-looking online store within minutes (and, since recently, embed it elsewhere to boot).

I had the pleasure of interviewing one of the startup's four co-founders, CTO Siavash Ghorbani, who explained that Tictail is in essence a free e-commerce platform that lets people easily set up an online store.

Though it's still relatively unknown, Tictail has managed to sway more than 50,000 merchants to start online stores using its software to date, with more than 1 million products listed across the flock. It helps that the basic but robust core platform is entirely free to use.

Instead of charging for the use of its software, Tictail makes money from selling store extensions ('apps') to users, who aren't restricted in any way when using the free core platform in terms of what they can sell, how many products they're allowed to list and whatnot.

It's a tried strategy that seems to be paying off for the Swedish startup so far. 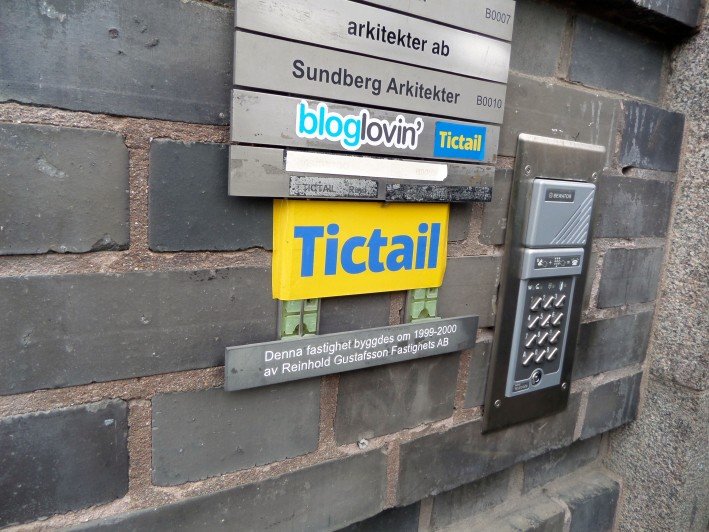 Founded in 2011 but launched in May 2012, Tictail has secured more than $11 million in funding, with New York-based VC firm Thrive Capital as its primary backer.

As explained by Ghorbani during the interview, the focus within Tictail is now on capitalising on gaining market share in the US and on turning mobile into an even bigger money-maker than its desktop platform. In Ghorbani's words:

"By the end of the year, mobile will surpass desktop in all aspects of our product, both in terms of visitors to our users' stores, but also within our users. Product focus this year will be 100% mobile."

Definitely one to keep a close eye on. 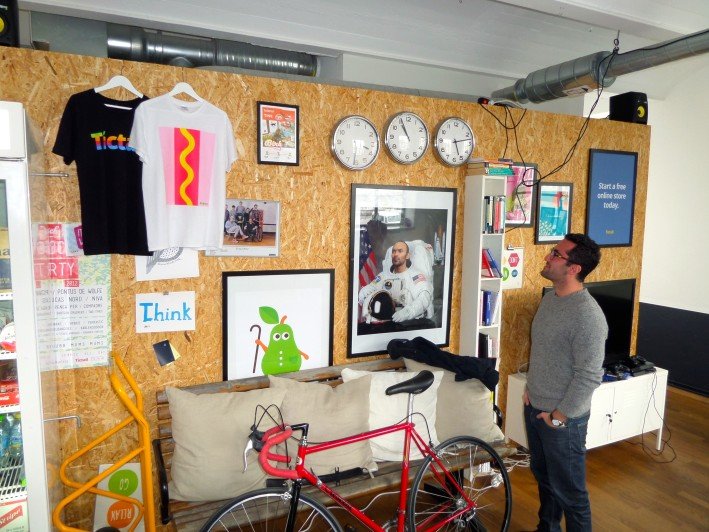 You can watch the full interview on top, and here are more video interviews featuring Stockholm’s finest tech entrepreneurs:

Toca Boca makes games that kids can't beat. And yet, it has seen 67 million downloads so far

A wearable camera that automatically records your life: is Narrative the future or just plain creepy?

(Images & video credit to tech.eu - apologies for the loud background noise in the video!)

Tictail lets 50,000+ online stores blossom, and it's just getting started (video interview)
Comments
Follow the developments in the technology world. What would you like us to deliver to you?
All

NEXT
Oh snap! Here are 10 cool and creative (made in Europe) photo apps for you to give a shot
There's no doubt that the rise of smartphones…
Charmaine Li