Oh snap! Here are 10 cool and creative (made in Europe) photo apps for you to give a shot

Also overwhelmed by the thousands of photo apps out there? From data-moshing to capturing 3D scenes around you, here's a list of 10 creative European photography apps worth giving a whirl.
Charmaine Li 24 July 2014
Share
Facebook Twitter Linkedin

There's no doubt that the rise of smartphones and photo apps have completely changed the way we approach photography and share images.

Instagram's impact speaks for itself. VSCO Cam has the ability to add elegance to almost every image. Drake Shake is incredibly entertaining (and the best thing ever?).

But despite the slew of creative photo editors and communities spawned in the last couple of years, how many cool and creative European photography apps can you name off the top of your head?

Maybe a handful – at most. In an effort to help you spice up your photos while simultaneously raising awareness for some refreshing (and well-designed) EU-made options, here's a list of 10 apps that are worth giving a shot:

Renowned fashion photographer Nick Knight made headlines last year when he shot a Diesel campaign entirely on iPhone and used Glitché to edit/distort images. Founded by Vladimir Shreyder, users can transform their images into a digital pastiche with the app's trippy, glitchy and interactive filters. Fans of Glitché include singer Lily Allen and fashion director Nicola Formichetti. 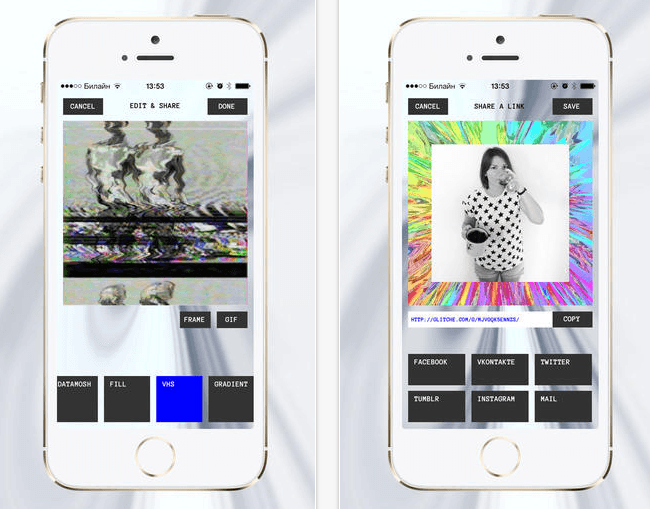 The photo app – which was founded by Adam Scott, Angelo Semeraro, Ben Joyce and Uldis Pirags – lets you shoot photos and overlay them randomly with photos taken by other users. Results can vary from ethereal and entertaining to airy and awkward. 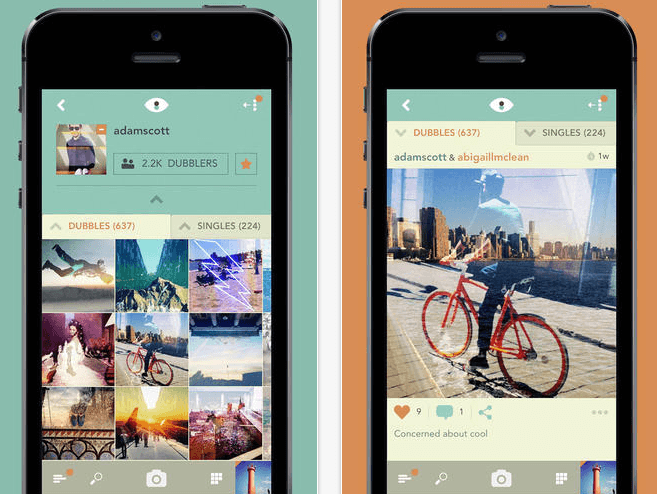 Founded by Florian Meissner, Lorenz Aschoff, Ramzi Rizk and Gen Sadakane in 2011, EyeEm is a sleekly designed app that allows users to shoot, edit and discover photos as well as buy/sell images through its new marketplace. The startup recently announced a deal with Getty Images and claims 10 million registered users. 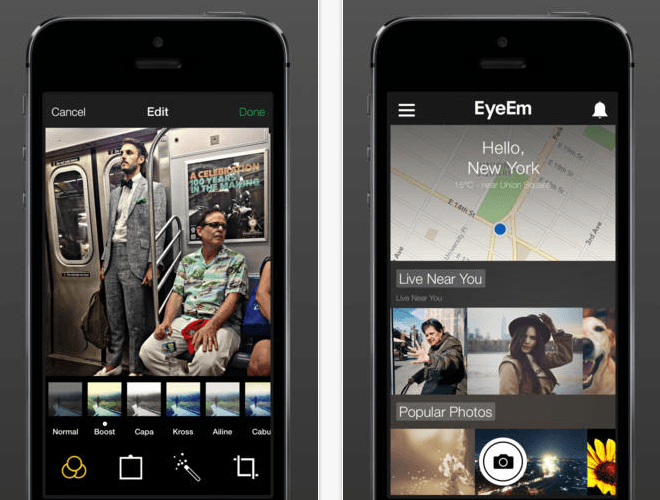 Computer vision startup Obvious Engineering is behind Seene, an app that lets you capture life-like, 3D "seenes" around you. Not sure what that means? Take a look a Seene's Tumblr, which includes some impressive examples (warning: may leave you slightly motion sick). The company's technology was named UK's most innovative at Mobile World Congress 2014. 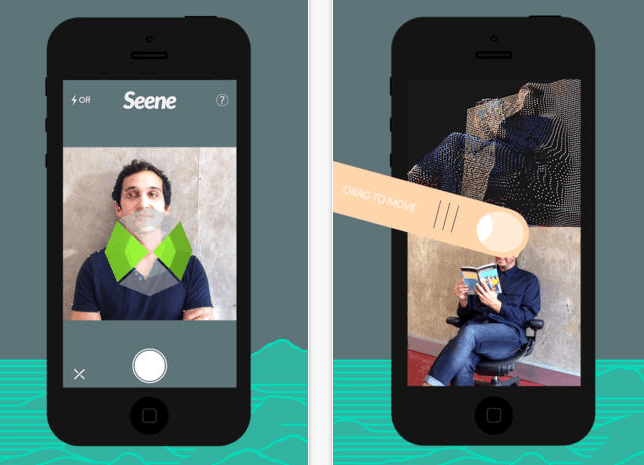 Developed by Finnish mobile app developer Sumoing, Repix focuses on photo-editing via filters, brushes and frames. The app, which comes with a basic selection of tools, is free to download – additional effects and styles can be purchased in-app. Repix reportedly received 4 million downloads within five months of launching. 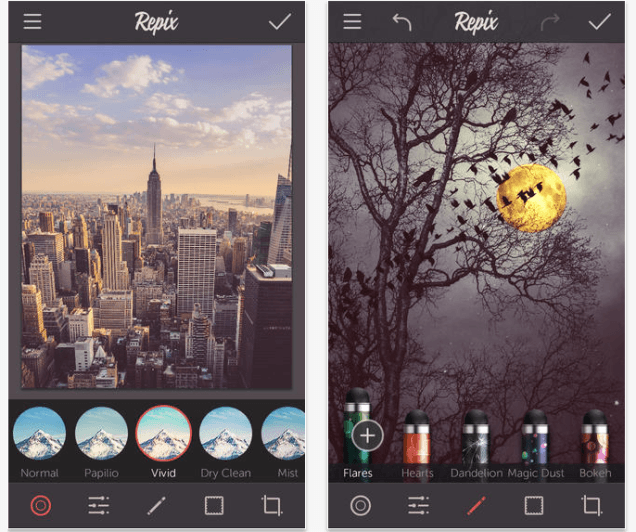 Alongside a team in France, internationally-recognized portrait photographer Kevin Abosch – who's photographed the likes of Yoko Ono and Steven Spielberg – has developed an app focusing on black and white photos. Instead of searching through numerous filters, there is simply a black and white preview in real-time emphasizing subtle textures and highlights. 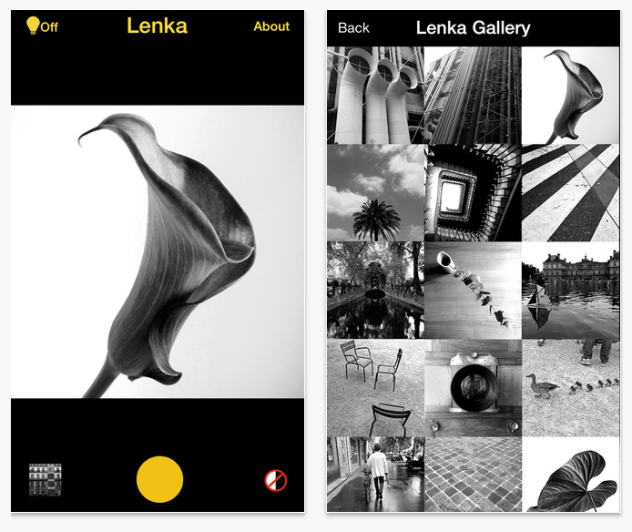 Electronic music duo Goldfrapp celebrated their latest album Tales of Us with an eponymous photo app that combines two of your photos to create a double exposure image similar to Dubble. Developed by Marc Kremers (Future Corp LTD), the app lets users randomly select two images from their library by simply shaking the phone. 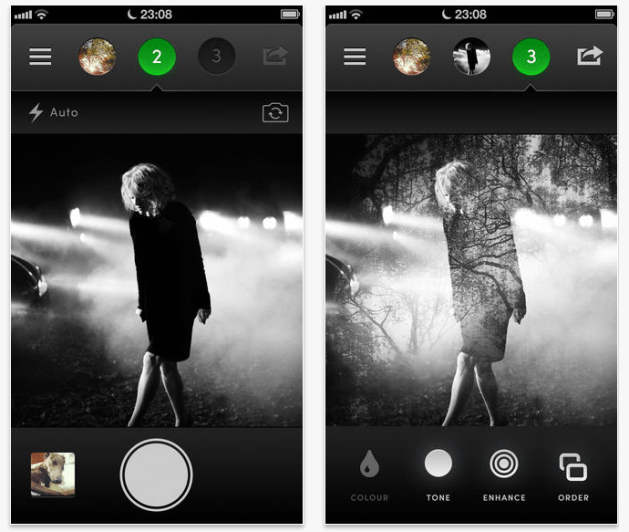 Developed by Finnish app developer Minus Degree Mobile, Melodigram is a photo-sharing app that spices up your images with "atmosphere" aka an audio component. The company, which was founded by ex-Nokia Jonathan Massey and Samu Karänen, closed a $1 million funding round in February.

A predecessor of Twitter's Vine app, Berlin-based startup Loopcam lets you add quirky stickers and effects to your looping videos. Founded by Tor Rauden, Källstigen, Martin Ström and Martin Löfqvist in 2011, the startup has remained relatively quiet since it announced its launch in China last year. 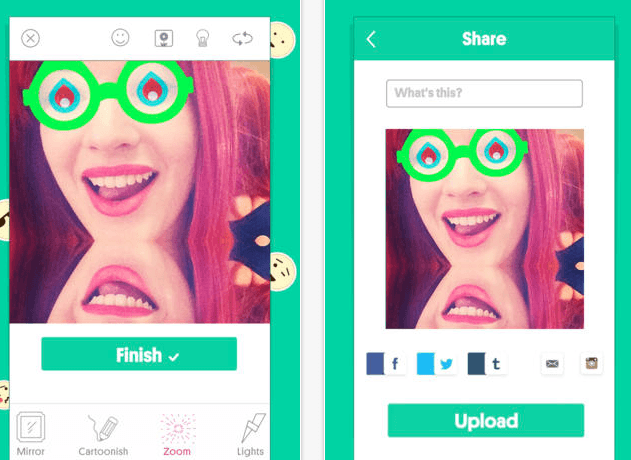 Among the companies who benefitted from Instagram's hotly discussed changes in its terms of services was Tadaa. In addition to its self-titled app, which features a number of filters and special editing tools that can be purchased in-app, the German startup also offers Tadaa 3D and Tadaa SLR. 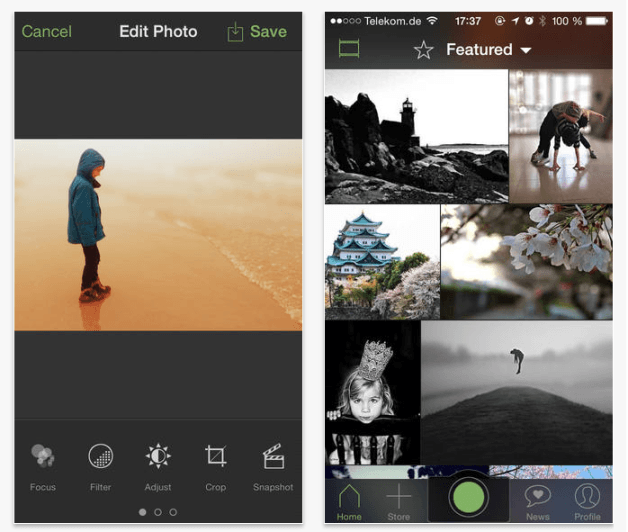 Any cool creative photo apps in particular that we missed? Let us know.

Oh snap! Here are 10 cool and creative (made in Europe) photo apps for you to give a shot
Comments 13
Follow the developments in the technology world. What would you like us to deliver to you?
All