Old money, new business – An inside look at Sweden’s Kinnevik, the money behind Zalando and Rocket Internet 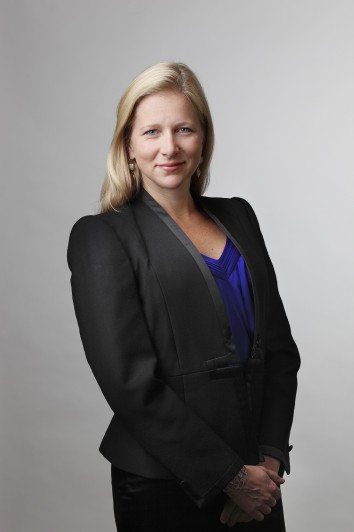 Cristina Stenbeck rarely speaks to the press and has declined tech.eu's requests for an interview.

Old money, new business – An inside look at Sweden’s Kinnevik, the money behind Zalando and Rocket Internet
Comments 1
Follow the developments in the technology world. What would you like us to deliver to you?
All