For a company that was started “almost by accident” according to co-founder and CMO Arnon Harish, Israel-based ironSource has seen tremendous growth in the past few years.

The software company, which essentially helps developers distribute and monetise their desktop and mobile apps, employs approximately 450 people in offices located across the globe, and it has an annual revenue run rate of about $250 million.

Not too shabby, especially when you consider that the company has not raised any venture capital to get to that point, a secondary shares sale with Carmel Ventures notwithstanding.

This week, however, the company is announcing that it has secured a massive round of funding to the tune of $85 million, which will help it acquire companies to support its organic growth in the lead-up to an initial public offering. 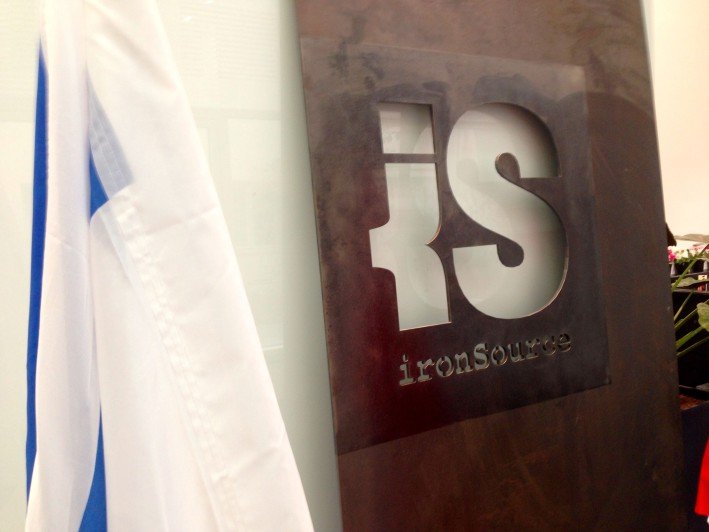 The significant capital injection - against, IronSource's first - was done by a syndicate of strategic and institutional investors from the US, Europe and China (the company recently opened an office in Beijing and has an increasing number of partners and customers there).

Last week, I caught up with Harish in the company's headquarters in central Tel Aviv, to talk about the company's offering and how it's evolved since its founding in 2009, its plans for the future, and to learn more about the investors who participated in the round. 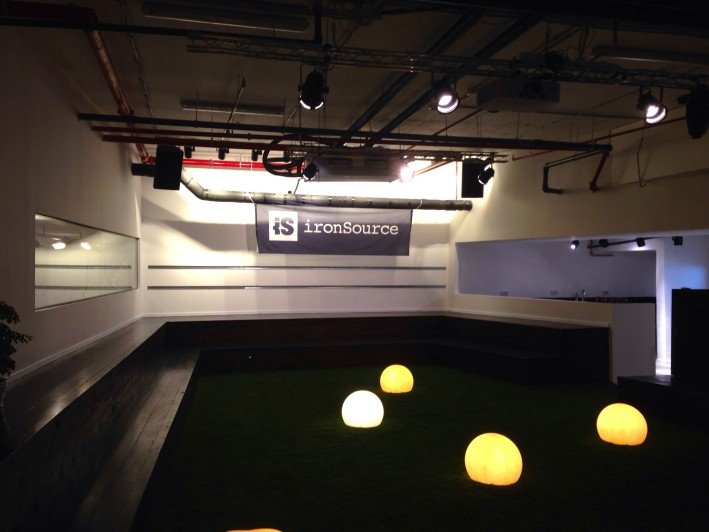 Digital delivery solutions company IronSource raises $85 million on its way to an IPO (video interview)
Comments
Follow the developments in the technology world. What would you like us to deliver to you?
All

NEXT
From startup nation to 'scale-up nation': VC Eden Shochat shares his views on the scene in Israel (video)
Earlier this week, in the margin of the annual…
Robin Wauters