Today Gett announced that it has received a $100 million loan facility from&nbsp;Sberbank CIB, the corporate and investment banking&nbsp;branch of Russian national savings Sberbank. This funding comes on top of $540 million previously raised by the company since 2010, according to Sberbank CIB.&nbsp; The last round of financing took place in May 2016, with&nbsp;Volkswagen Group [&hellip;]
Shaheen Samavati 30 November 2016
Share
Facebook Twitter Linkedin
Share
Send email Copy link 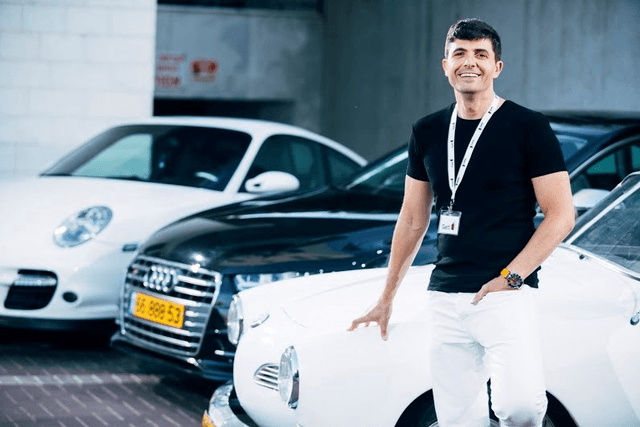 Sberbank Investments, the investment vehicle of Russian investment bank Sherbank CIB,has announced the launch of its Merchant Banking and Advisory Department, which will provide venture loans to growth-stage startups.

Its first transaction is a $100 million seven-year venture loan to Gett, the taxi hailing service with a presence in the US, Russia, Israel, and the UK, and founded by Russian Israeli entrepreneurs Shahar Waiser and Roi More.

“This is the start of an exciting new phase for Sberbank CIB where we will be working closely with entrepreneurs like Mr. Waiser to finance the most dynamic companies and become their partners at a relatively early stage in development," Oscar Ratsin, Vice President, Head of Sberbank Merchant Banking & Advisory, said in a press release. "With this transaction, we are announcing that our Merchant Banking & Advisory Department is open for business with rapidly growing tech companies who may not yet have access to traditional bank financing, where venture loans can be an attractive solution."

In the deal with Gett, Sberbank will hold options linked to Gett stock.

“In the context of our drive towards digitalisation and focus on projects involving ground-breaking technology, transactions such as this one – the opportunity to finance a significant digital business – are especially important for our strategy," Igor Bulantsev, Senior Vice President, Acting Head of Sberbank CIB, said in the release. "We are pleased to be able to support Gett as the company seeks to develop its business in Russia, one of its key markets, and abroad."

The most popular taxi app in Europe, Gett is available in 100 cities worldwide, including London, Moscow and NYC. In London, more than half of all black cabs are running on Gett, the company says. Its technology enables consumers and businesses to book on-demand transportation and delivery services. The company appears to have moved its headquarters from Tel Aviv to New York this year.

This funding from Sperbank comes on top of $540 million raised by Gett since 2010. The last round of financing took place in May 2016, with Volkswagen Group investing $300 million.

Russia's Sberbank CIB kicks off venture loan division with $100 million for taxi app Gett
Comments
Follow the developments in the technology world. What would you like us to deliver to you?
All