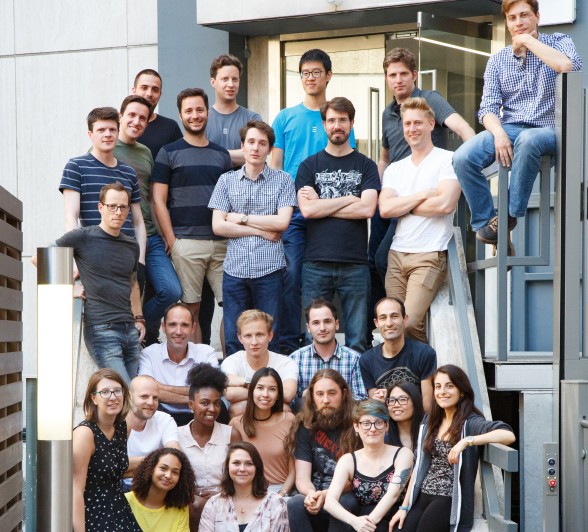 Brainbow was founded in 2012 and in 2014 released Peak, a self-improvement app to help users with their cognitive skills. It has been downloaded 15 million times, according to the company.

The acquisition will boost Peak’s global expansion, the cofounders said in a statement, and the company plans to launch new games and features in the coming year.

The deal marks Hachette Livre’s second UK app acquisition this year. It bought Neon Play in June and stated that it “could be one of several” forthcoming deals.

“After Hachette UK acquired Neon Play in June 2016, the acquisition of Brainbow is another step in Hachette Livre’s mobile strategy,” said Arnaud Nourry, chairman and CEO of Hachette Livre. “The co-founders are talented experts who will bring new skills to Hachette Livre. We are delighted to welcome them into the group.”

Brainbow will remain based in London and continue to operate independly with its staff of 35.

Book publisher Hachette Livre acquires UK app developers Brainbow
Comments
Follow the developments in the technology world. What would you like us to deliver to you?
All

NEXT
What kind of developer are you? Take the State of the Developer Nation survey to find out
Editor’s note: This is a sponsored article,…
Jonathan Keane