Daniel Mattes and 42.CX are trying to steer AI in a new ethical direction

Daniel Mattes is on a mission. The Austrian entrepreneur and founder of Jumio is trying to reshape and focus the development of artificial intelligence for both social good and commercialisation, two paths that he believes can co-exist.

Artificial intelligence and machine learning reached a “tipping point” in 2015, Mattes explained, where it finally appeared like the technologies had practical and beneficial uses beyond theories and promises – “The technology is really there.”

As part of this mission he has founded 42.CX – short for the 42 Center of Excellence for Artificial Intelligence – to find, develop, and eventually commercialise ethical uses of AI and machine learning, which is led by a team including chief science officer, Dr Vladimir Arlazarov, who developed Kaissa, the world’s first computer chess champion with IBM. The organisation is self-funded.

“This is not an easy technology. It’s still very young, though it was invented in the ‘50s. The excitement was great but afterwards the disappointment was equally great because the machines were simply too slow and the models were too flat,” he said. 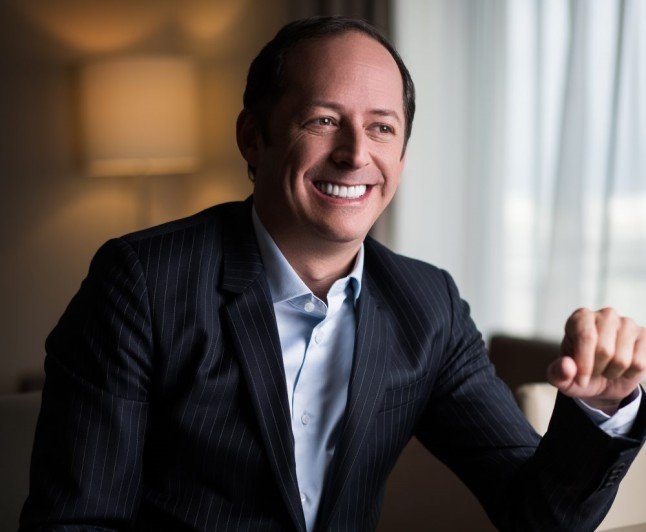 That has changed drastically. “Companies have been using machine learning to manipulate people and that’s not good,” he said, pointing to a recent exposé on how big data was used by the remain campaign during the Brexit referendum. “I think the people don’t know what’s happening. It’s important to do this with an ethical approach.”

42.CX is interested in exploring several verticals, but first it has set its sights on healthcare.

It has partnered with The Heart Fund, a NGO that is providing tools and processes for treating cardiovascular diseases in underserved regions. One of its main operations is the Heart Mobile, a cardiological clinic built into the back of a truck that travels to remote areas in third world countries to provide much-needed heart evaluations and treatments.

Through the partnership, 42.CX will develop predictive health models with its supercomputer and team of data scientists to make sense of heart ultrasounds and cardiograms. The AI promises to speed up diagnoses and ultimately make things more efficient in isolated regions where people can’t access the treatment they need. 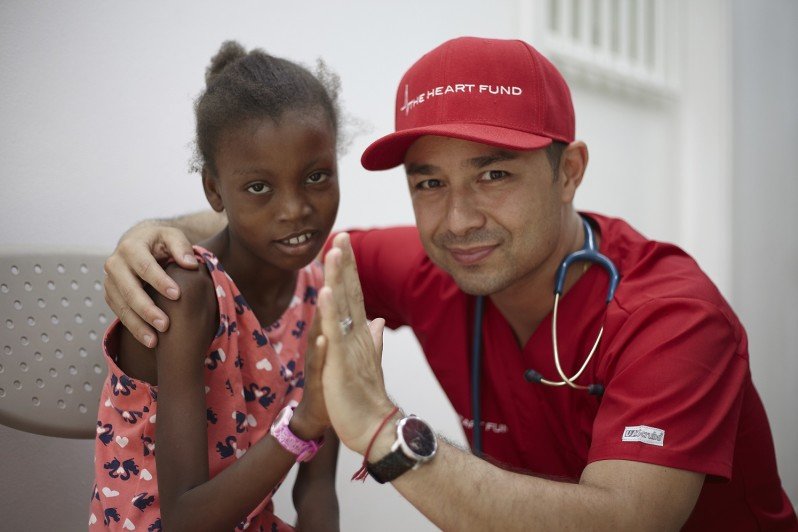 The partnership is symbiotic for both 42.CX and The Heart Fund. “They provide what my scientists need, data,” said Mattes. “What needs basically, at the end of the day, is an iPad which they can bring and feed in the information at the truck where the computer aided diagnoses comes out.

“My researchers can build the models and train the neural networks and create a system in order to do the diagnosis. They can utilise that and be more efficient.”

42.CX first started analysing Heart Fund data a year ago and will be operational by the end of 2017.

A neural network needs as much data as possible, especially for something a complex as diagnoses. It’s only as good as the data it’s working with.

According to Mattes, some of the talk around AI these days could lead some people to believe that the technology has matured to perfection. In reality, it will always be learning and constantly ironing out kinks.

He uses a simple example of a human eye staring at a Coca-Cola bottle that’s easy to identify and remember.

“For a computer – it would be a camera – it would just be millions and millions of pixels,” he said. A neural network will need to be continually trained on its shape, material, and colours to become familiar and, crucially, to identify changes.

“Practically our brain is doing that in real time and you’re never even recognising it but for a computer it’s quite a sophisticated task. Now we have to look at ultrasound pictures, we have to look at cardiograms, blood panels, so that gets quite difficult to solve.”

42.CX’s central aim may be ethical AI but also commercialisation: “We do projects if we believe at some point there will be a commercial benefit but really the core is to create really interesting use cases, to publish them, and make them publicly available.”

In the case of cardiovascular analytics, there may be a fee for access to the supercomputing power. Mattes added that the technology could applied in first-world hospitals too, with the money earned being invested back into research.

Beyond health, Mattes is next turning his attention to marketing and finance, two sectors that manage huge amounts of data and are increasingly looking to artificial intelligence to make sense of it all, but there needs to be careful parameters.

Daniel Mattes and 42.CX are trying to steer AI in a new ethical direction
Comments
Follow the developments in the technology world. What would you like us to deliver to you?
All