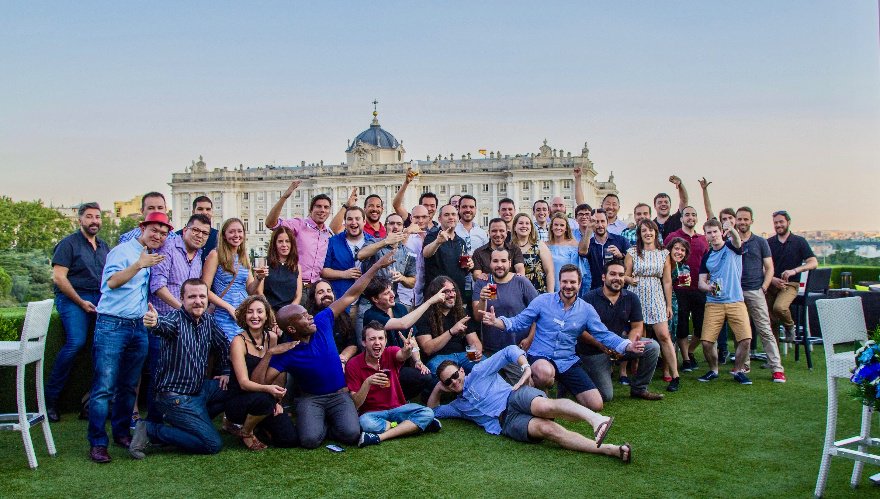 Scalefast, a French-founded ecommerce startup, has raised an additional $2 million for its Series A round, bringing the total investment to $8 million.

The round is led by Benhamou Global Ventures with participation from Adara Ventures, B&Y, French Partners, and CIC Capital. It initially raised $6 million late last year in the round.

The company, which is now headquartered in LA, develops an ecommerce platform to help sellers better understand and retain customers. More than 14 million orders were processed using its products in 2017.

Scalefast’s solution uses machine learning and consumer behaviour data to help brands better understand how people use their sites, “allowing them to develop an impactful, one-to-one relationship that simply cannot be formed when selling through intermediaries like Amazon,” according to CEO Nicolas Stehle.

The new funds will be invested in further development of its technology and expanding its services.

France’s Scalefast raises further $2 million for its Series A round
Comments
Follow the developments in the technology world. What would you like us to deliver to you?
All