Supply chain API platform Procuros procures $9 million of its own

Hamburg-based Procuros has raised $9 million in a Seed funding round. The company is aiming to untangle the knotted mess that the B2B supply chain has become, at least in terms of orders, shipping notes, and invoices. The capital will be used to further develop the platform’s offering as well as bolster the tech and sales team numbers.

Explaining the raison d’etre behind Procuros, CTO Benjamin Wulff explained, “B2B transactions are based on technology that has not seen innovation since the 90's. Procuros is rethinking how companies can connect to their trade partners digitally without the need for expensive and cumbersome legacy technologies.”

Now if you’re like me, you might be thinking, wait, isn’t this exactly what the folks at Sento are doing? Yes and no.

“A bit similar, but we're a true one-to-all platform, meaning that through Procuros companies can connect with their trade partners independent of what systems the trade partners are using (e.g., even if they use procurement platforms like SAP Ariba or in the future something like Nook.io as well),” explained CEO Patrick Thelen.

While the concept of being able to automate the sending of day-to-day operating orders might seem like child’s play to you and me, apparently, such is not the case in some sectors, as Procuros points to “manual data entry and communication via fax or email are still the norm”.

To my ears, this sounds like the long drawn-out conversation of “digitisierung” or “digitalisation” that’s been the buzzword amongst industry after industry for almost as long as I’ve been a photographer documenting it. E.g. almost a decade.

However, it would appear the Procuros isn’t just listening to the conversation, but actually doing something about it. 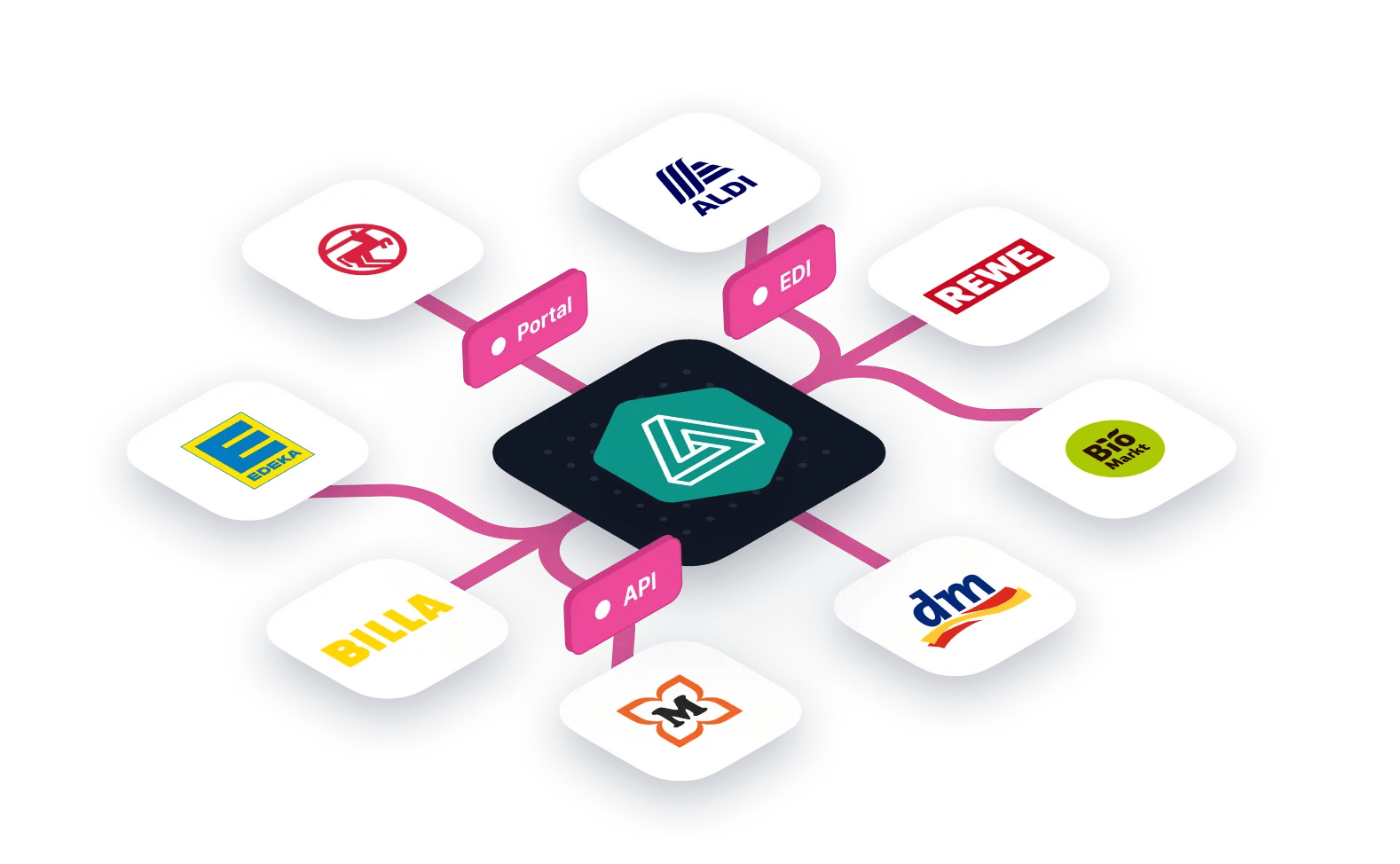 Taking on the legacy players that require tech stacks (if we dare even call it that), that require EDI (Electronic Data Interchange), e.g. one-to-one connections between a host of various IT systems, Procuros is the wrangler at the legacy corral, herding all the cats into one common hold. With, according to the company, installation and up and running happening within just a few clicks.

Thus far, the offer has held merit, as the startup counts fast-moving consumer goods and industrial clients including Bosch, Flaschenpost, Reishunger, and Ankerkraut amongst its client base.

“There is a tremendous need to digitize B2B transactions, yet it has lagged behind due to long manual and expensive integration processes. We instantly got excited when we saw how Procuros’ single API product enables trade partners to connect in no time,” commented Creandum’s Peter Specht. “Their high customer demand across industries reflects the quest for efficient communication and harmonised data in supply chains.”

Supply chain API platform Procuros procures $9 million of its own
Comments
Follow the developments in the technology world. What would you like us to deliver to you?
All