There's a lot of talk about special visas for foreign entrepreneurs in Europe, but unfortunately it's mostly just that. Only the UK and Ireland have bona fide entrepreneur visas for now. Roxanne Varza argues that it's time for more countries to follow in their footsteps (or do even better).
Roxanne Varza 29 November 2013
Share
Facebook Twitter Linkedin

In recent years, it's become a bit of a new trend for governments to introduce so-called entrepreneur or startup visas. Despite all the talk of facilitating immigration for foreigners who want to create jobs and can secure a minimum investment, only a handful of countries have  actually put a specific entrepreneur or startup visa into place - including the UK, New Zealand, Singapore, Canada and a handful of others.

In Europe, there has definitely been a lot of talk about entrepreneur visas, but sadly it's mostly just that.

The UK has clearly been the most innovative and forthcoming, having introduced three different entrepreneur visas ahead of the curve in 2011. These include visas for 'prospective entrepreneurs' (founders seeking funding), entrepreneurs and 'graduate entrepreneurs'.

While each of these visas seems potentially well adapted to the three different types of entrepreneurs identified, there are clearly some shortcomings - specifically the funding requirement of either £50,000 from a registered VC or seed fund competition. As many founders will attest, VC and seed competition awards of £50,000 or more are limited in Europe, even in the UK.

Besides, last I checked, entrepreneurs tend to make better business decisions when they're not sitting on a wad of £200,000 - though I could be mistaken. 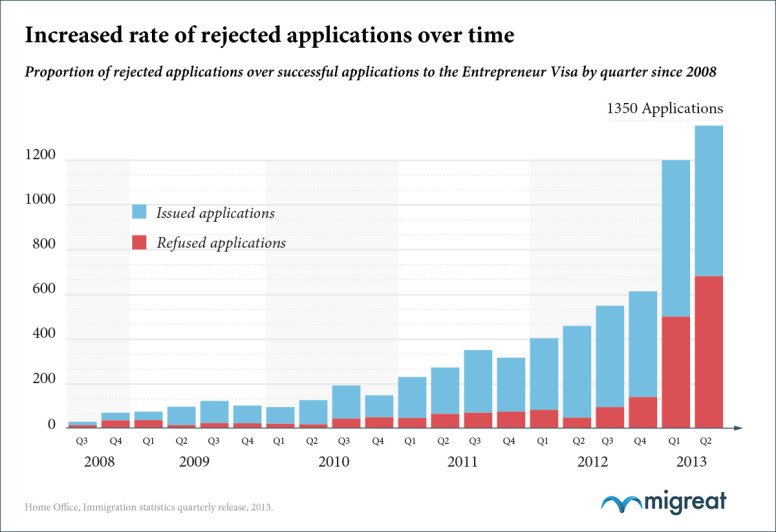 With different sources revealing refusal rates between 50 and 75 percent, it's not even very clear how many applicants are actually making the cut.

Given that the government also changes visa rules and availability rather frequently (recently not-so-immigration friendly with foreign taxpayers, according to The Economist), it's difficult to tell whether or not this is really having much of a positive impact beyond marketing. 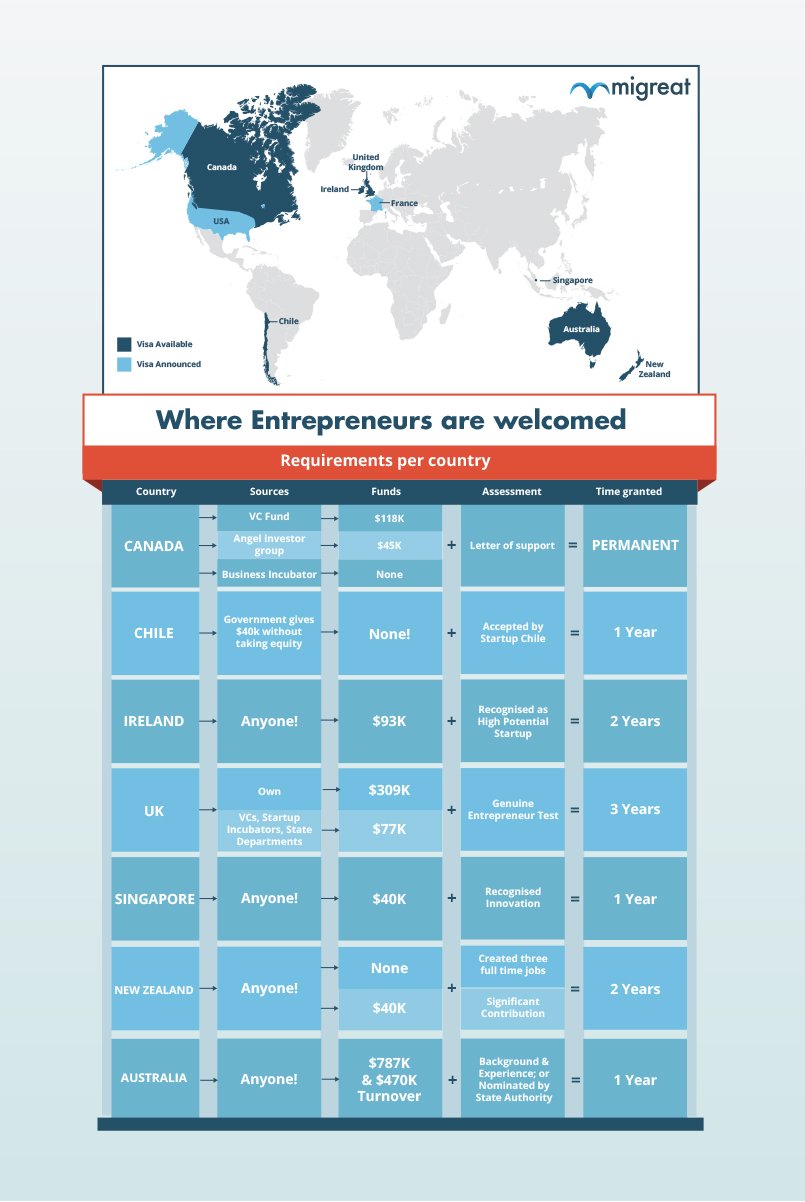 Britain tends to get the most attention for its entrepreneur visas in Europe, but Ireland's visa - known as the "Start-up Entrepreneur Programme" - should not be left out.

Somewhat similar to Ireland, Germany established an entrepreneur visa with a "recommended" investment of 250,000 euros and creation of at least five jobs, which it lightened in 2012 at the same time that it introduced the EU Blue Card, Europe's self-proclaimed "answer to the US Green Card".

France has a similar visa that has been in place for several years, although more recently the country has said it will introduce a new entrepreneur visa and even a special "digital pass" for Web entrepreneurs in 2014.

Not much more information has been provided over the last few months regarding visa quotas, investment or job creation requirements, however, which means we can't really be sure what the French government's plans are at this point. 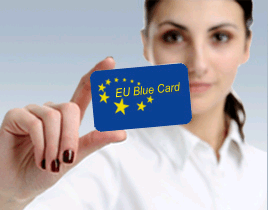 All this matters for a startup's 'exit potential' as well. Guillaume Lautour, a partner at French VC firm Idinvest Partners, finds that often a foreign management team can make a company more attractive for an acquisition, for one. Having Americans in the management team of a French company may make it a more likely candidate for acquisition by an American firm, he argues.

When it comes to entrepreneur visas, Europe isn't very different from the US, which may sound reassuring - but it really isn't.

Still, even the best attempts are often criticized because of the somewhat ridiculous investment and job creation requirements, waiting period and heavy administrative burden - all of which are very entrepreneur-unfriendly and don't take into account the agility needed when first starting a tech startup that's meant to scale more quickly than your average small business.

That said, Europe definitely has a lot to gain by making it easier for entrepreneurs to immigrate and do business on the continent - and to hire internationally. European countries should look at introducing several different entrepreneur visas available for different types of projects and profiles of entrepreneurs.

Action speaks louder than words: time for more European countries to facilitate entrepreneur visas
Comments 8
Follow the developments in the technology world. What would you like us to deliver to you?
All

NEXT
A look inside Materialise, the Belgian company 3D printing its way into the future of everything
Kaiba Gionfriddo was only six weeks old when…
Robin Wauters