Online fashion giant Zalando confirms Frankfurt IPO plans for 2014, will offer up to 11% of shares

Confirmed (finally): Germany-based online fashion powerhouse Zalando is plotting an IPO in the second half of 2014, planning to list up to 11 percent of shares on the Frankfurt Stock Exchange.
Robin Wauters 03 September 2014
Share
Facebook Twitter Linkedin

After months of persistent rumours, here's confirmation: European online fashion retailer Zalando plans to go public on the Frankfurt Stock Exchange before the end of the year.

Zalando plans to offer between 10 and 11 percent of its shares (post-IPO capitalisation), but we'll have to wait for a valuation until later.

Get ready for one of the biggest tech floats in Europe in recent history. According to the Financial Times, Zalando's valuation could be as high as 5 billion euros ($6.6 billion).

It would mean a big payday for Kinnevik, as well. Here's Kinnevik CEO Lorenzo Grabau's comment:

"Kinnevik is delighted about Zalando's plans to list on the Frankfurt stock exchange. We first invested in Zalando in 2010 and since then have invested cash of SEK 5.5 billion to become the company's largest shareholder. We look forward to continuing to work with Zalando's founders and management team, and to support their future growth ambitions after the listing." 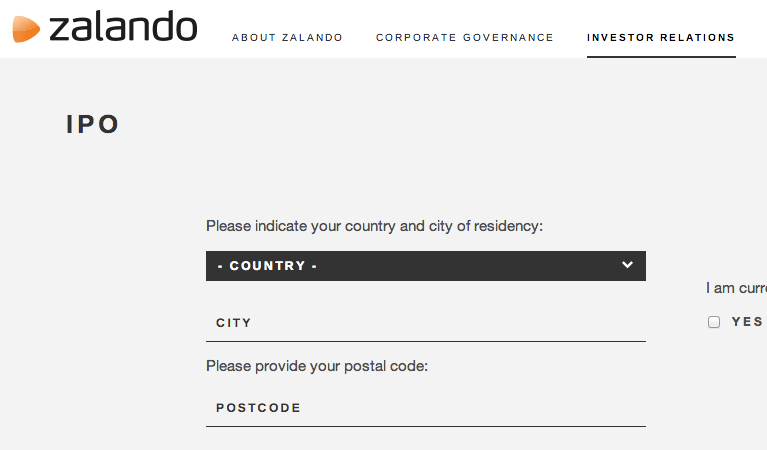 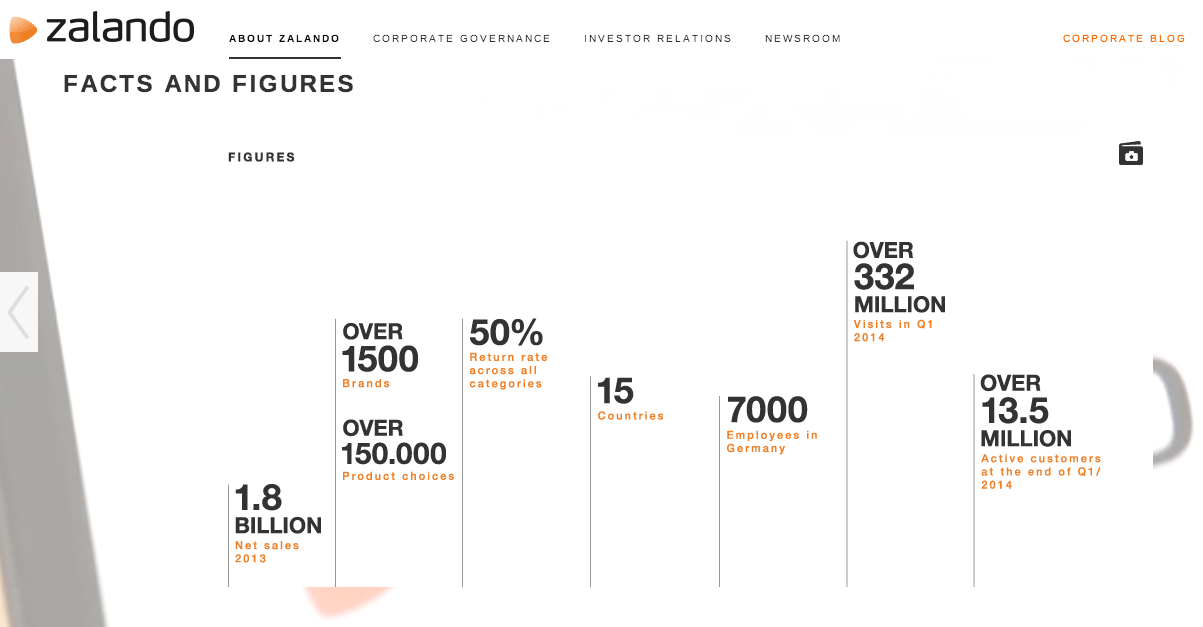 Online fashion giant Zalando confirms Frankfurt IPO plans for 2014, will offer up to 11% of shares
Comments
Follow the developments in the technology world. What would you like us to deliver to you?
All

NEXT
Suffering from wanderlust? We found 19 European travel startups that can help plan your next trip
These days, planning travel is not so much…
Charmaine Li