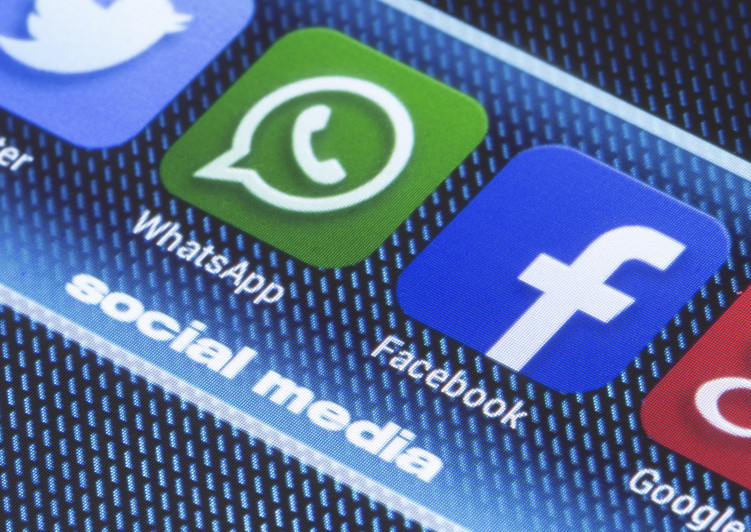 "We have carefully reviewed this proposed acquisition and come to the conclusion that it would not hamper competition in this dynamic and growing market. Consumers will continue to have a wide choice of consumer communications apps." In a similar statement, the EU Commission said that it found that Facebook Messenger and WhatsApp are "not close competitors" and that consumers would "continue to have a wide choice of alternative consumer communications apps" after the transaction.

Facebook asked the European Commission proactively to investigate the deal back in May 2014, shortly after receiving FTC approval in the United States.

EU antitrust regulators approve Facebook's $19 billion acquisition of WhatsApp
Comments
Follow the developments in the technology world. What would you like us to deliver to you?
All