Angel investors in the UK are more active than ever, and more women are getting involved: report

According to a comprehensive study carried out by the Enterprise Research Centre and presented today, Britain is home to an increasing number of (female and younger) business angel investors.
Robin Wauters 28 January 2015
Share
Facebook Twitter Linkedin 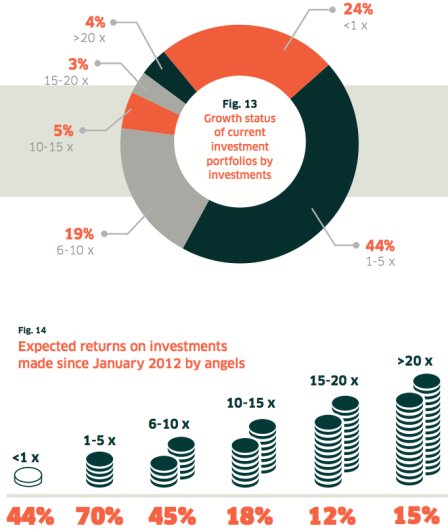 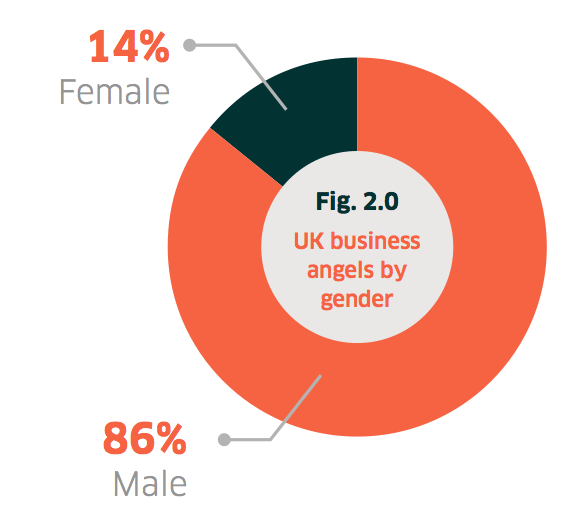 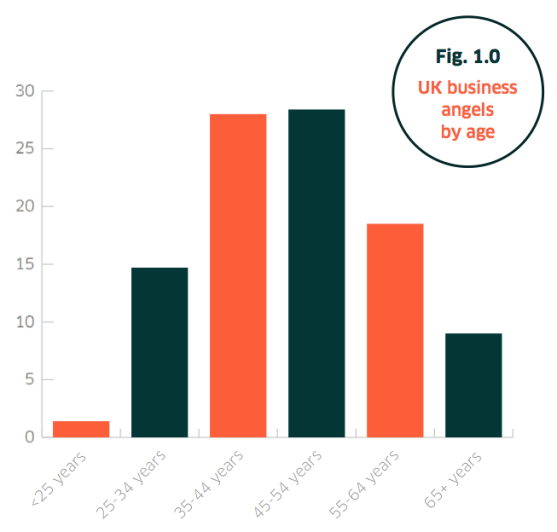 Angel investors in the UK are more active than ever, and more women are getting involved: report
Comments 2
Follow the developments in the technology world. What would you like us to deliver to you?
All

NEXT
How Fortumo built a global payments business out of Estonia
For a company with roots dating back almost 15 years, Estonian payment solutions provider…
Robin Wauters