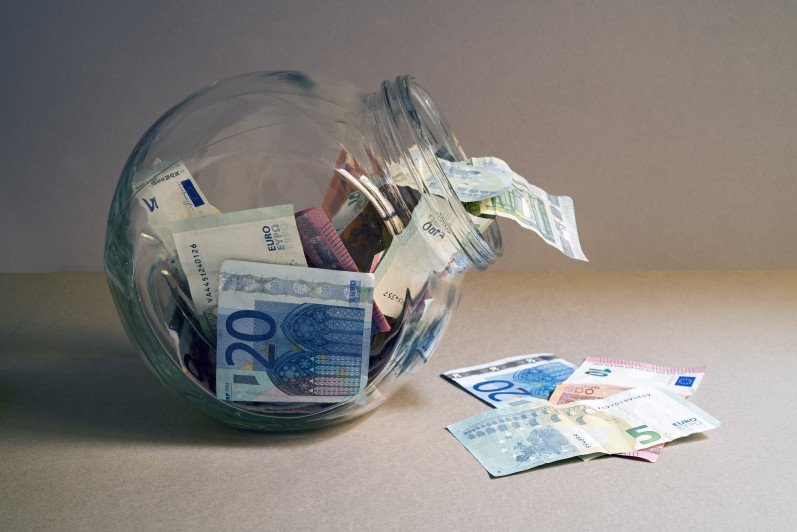 According to data from Dow Jones VentureSource (PDF), reported this morning by (also Dow Jones-owned) The Wall Street Journal, VC investment into European companies rose to its highest figure since the third quarter of 2001.

European companies raised €2.6 billion in 345 deals during the quarter, a 41 percent increase compared to Q4 2014, even if the number of deals dropped 5 percent in the same period. The top deal was Rocket Internet's injection of capital into Berlin-based Delivery Hero.

Notably, Germany was the most favoured destination for equity financing during the first quarter of 2015, receiving €921 million across 64 deals, while the UK came in second with €886 million raised.

According to Dow Jones VentureSource, the number of venture-backed M&As that took place in Europe during Q1 2015 was 49. We also reported on the number of exits (venture-backed or not) that we tracked in Q1 2015; we counted a total of 140 acquisitions, mergers and IPOs in Europe for the quarter.

Also read: These were the 20 biggest EU tech funding rounds of 2014

Sign up for our weekly newsletter below to receive updates on all things European tech:

In Q1 2015, European companies raised €2.6B in 345 deals, highest figure since Q3 2001 (report)
Comments
Follow the developments in the technology world. What would you like us to deliver to you?
All

NEXT
Startup Spotlight: Silk helps anyone tell their stories online with robust data visualisation tools (video)
Aside from shining a light on some of Europe’s…
Robin Wauters