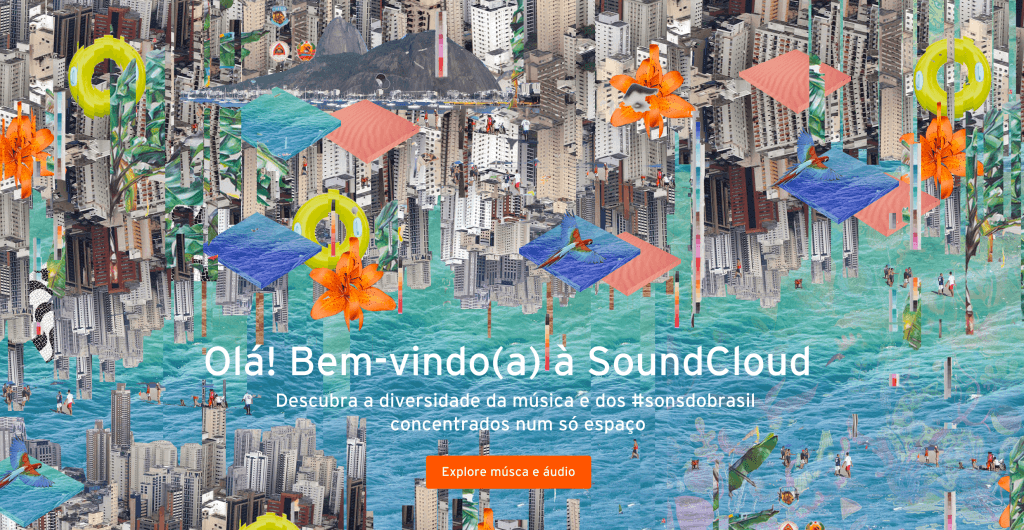 SoundCloud has only been available to its now 175 million monthly users in English. Until now, that is, as the company is today kicking off localisation efforts in Brazil by translating its Web and mobile apps, as well as its content and design into Brazilian Portuguese.

In other news, SoundCloud has hired Sonia Flynn, who will join the company in a newly created role as VP International in the coming months. Flynn was previously at Google and particularly Facebook, where she spent the past 5+ years managing its (important) Ireland HQ operations.

The Berlin startup says Flynn will be responsible for driving growth in new markets and expand the 'On SoundCloud' program internationally.

SoundCloud now speaks Portuguese, taps Facebook Ireland chief as its new VP International
Comments
Follow the developments in the technology world. What would you like us to deliver to you?
All

NEXT
European startup accelerators: current state and future trends
There are two interesting reports that came out in the past two weeks that try to shed some…
Robin Wauters