Impressions of Iceland: A photo essay of the Reykjavik startup scene

Iceland is a small country, and inevitably so is its tech ecosystem. tech.eu's Charmaine Li set out to discover it all the same, attending the Startup Iceland conference and touring the local startup scene.
Charmaine Li 03 June 2015
Share
Facebook Twitter Linkedin

With a population of a little over 300,000 people located between Europe and North America, Iceland is not a place you typically hear much from when it comes to tech and startups.

To some, the isolated island nation is mostly associated with volcanoes, geysers, glaciers and Björk.

Since tech.eu was part of a group of journalists invited to attend and speak at the Startup Iceland conference, we took this opportunity to step into and scope out the tech scene in Reykjavik.

(In the interest of disclosure: my flights and accommodation were covered by the event's organisers.)

First, attending a conference in Iceland is not like attending your typical tech conference, because the full program takes place on only one stage. Despite the smaller scale, the event drew in international speakers such as Gigaom founder Om Malik, American entrepreneur and investor Ingrid Vanderveldt and well-known VC Brad Feld. 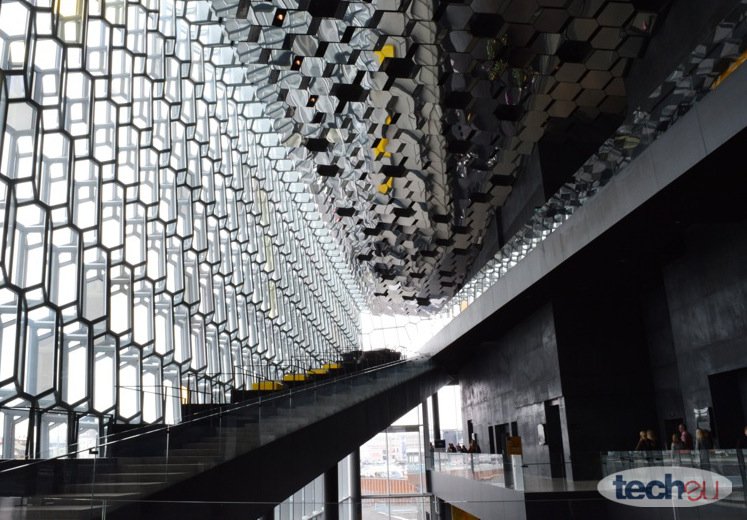 Meanwhile, Icelandic singer songwriter Jón Jónsson hosted the conference and Icelandic handball icon-turned-entrepreneur Ólafur Stefánsson pitched his latest app geared for kids on stage – both figures seemed to be well-known amongst Icelandic attendees, not so much to the international guests.

It was as if everyone knew each other and was in one way or another connected through Bala Kamallakharan, founder of Startup Iceland. The intimate affair definitely facilitated the networking aspect and many entrepreneurs I spoke to also named this as an advantage of working in the close-knit Icelandic startup scene. One founder told me getting an introduction to a VC, advisor or fellow entrepreneur is usually only one call away.

Many of the products I saw had a sleek user interface with interesting features, but entrepreneurs pointed out time and time again that one of their biggest challenges was communicating and marketing their product/service to a wider audience. Not only that, trying to find some of the startups who pitched on stage at the conference on Google was like trying to see the Northern Lights in summer in Iceland – almost impossible.

But Iceland's tech scene is certainly made up of more than established companies such as CCP Games and Plain Vanilla Games (the makers behind QuizUp), so here's a look at some snapshots from Reykjavik and its dynamic startup community: 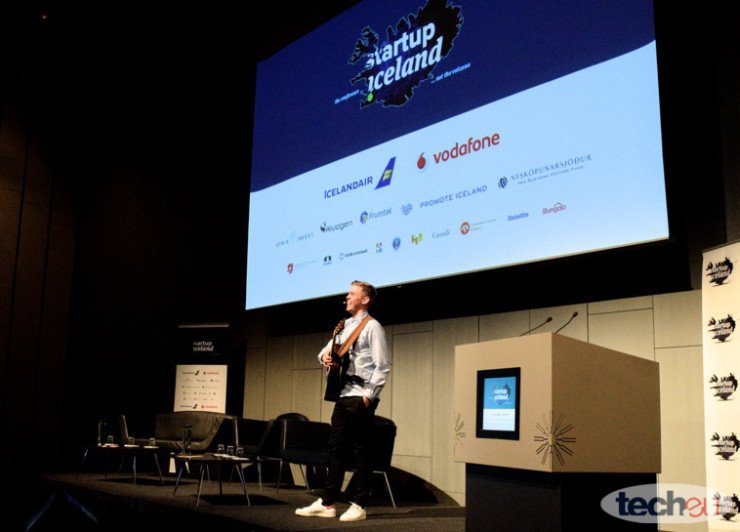 Icelandic singer songwriter Jón Jónsson opening the conference, which was held at the Harpa conference centre, with a song about startups. 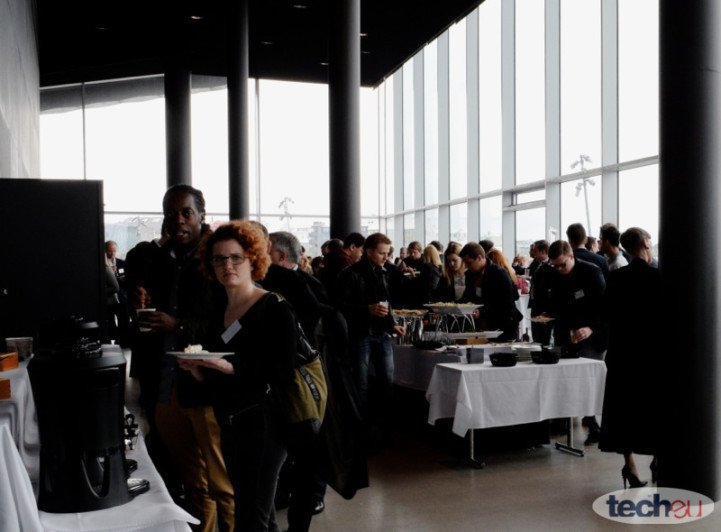 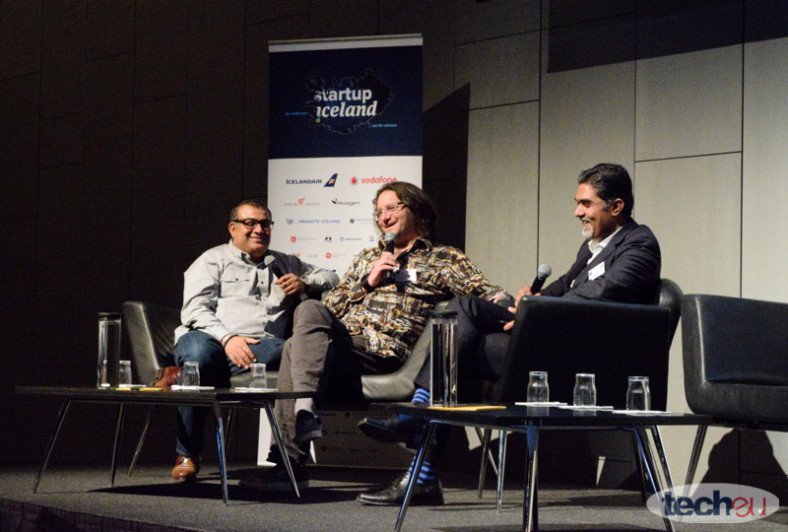 A panel discussion on fear, doubt and uncertainty in the context of entrepreneurship with Om Malik and Brad Feld hosted by Bala Kamallakharan. 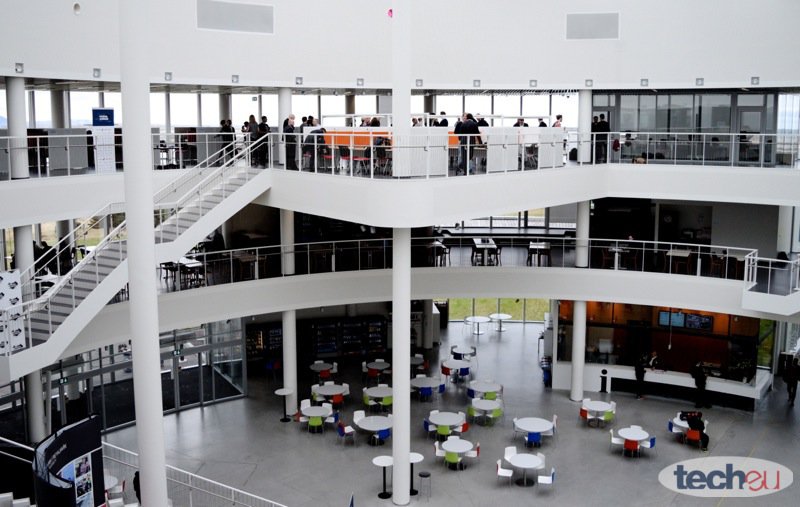 Mentoring sessions with speakers were held at Reykjavik University the morning following the conference. 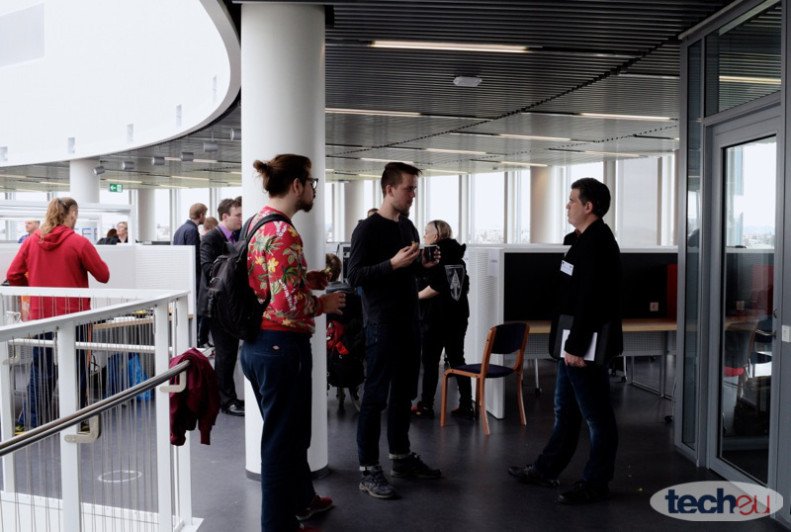 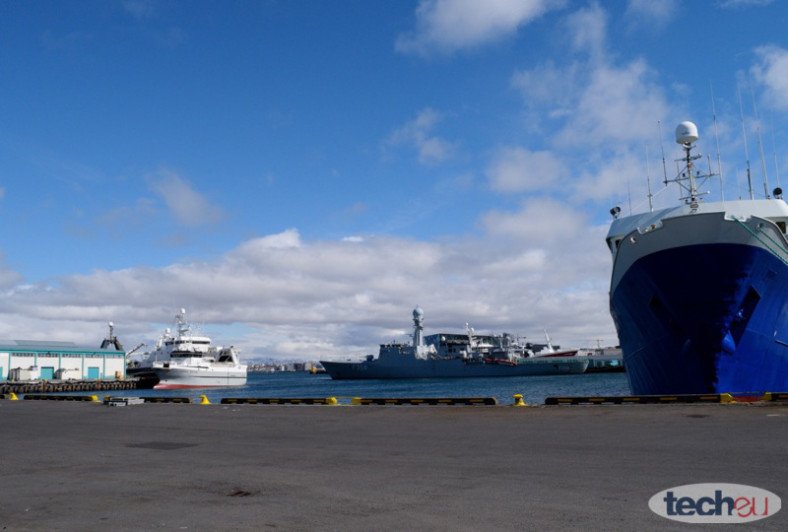 A tour of Icelandic startups and co-working spaces, organized by Bungalo founder and CEO Haukur Gudjonsson, started at the Ocean Cluster House, a space that houses more than 50 businesses operating in the marine industry and two incubators with the aim of accelerating innovation through its network. 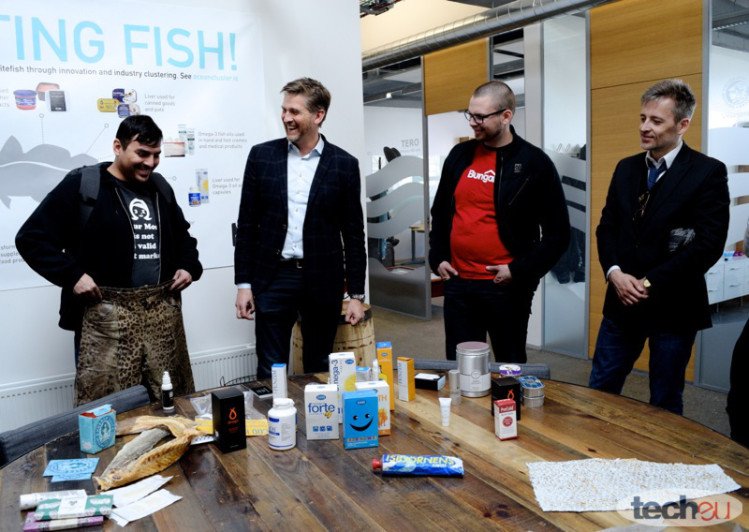 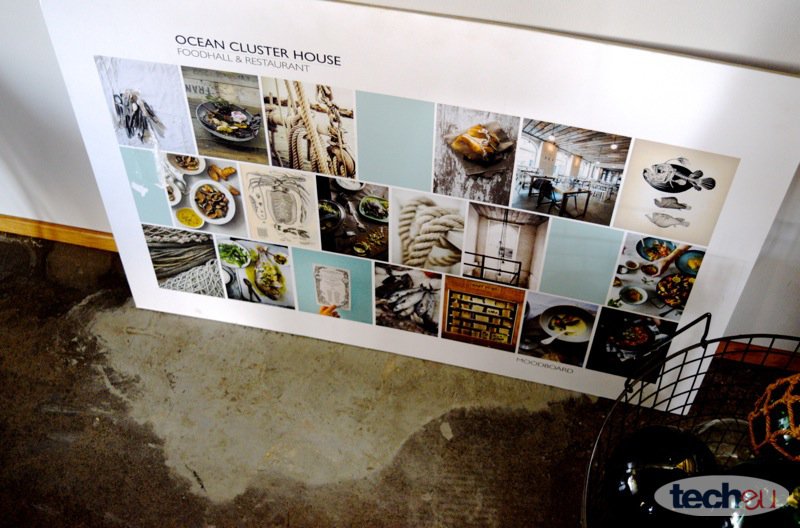 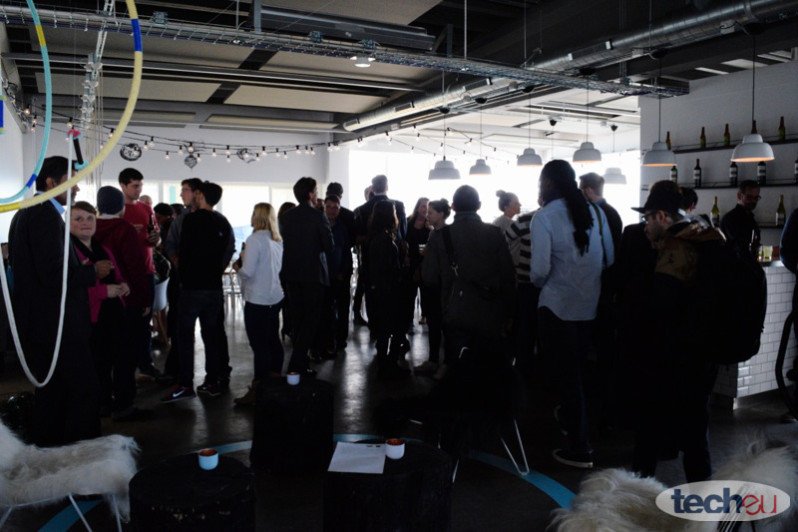 During the tour, it was announced that the Iceland Ocean Cluster would be teaming up with Startup Iceland to strengthen entrepreneurial thinking in this realm. 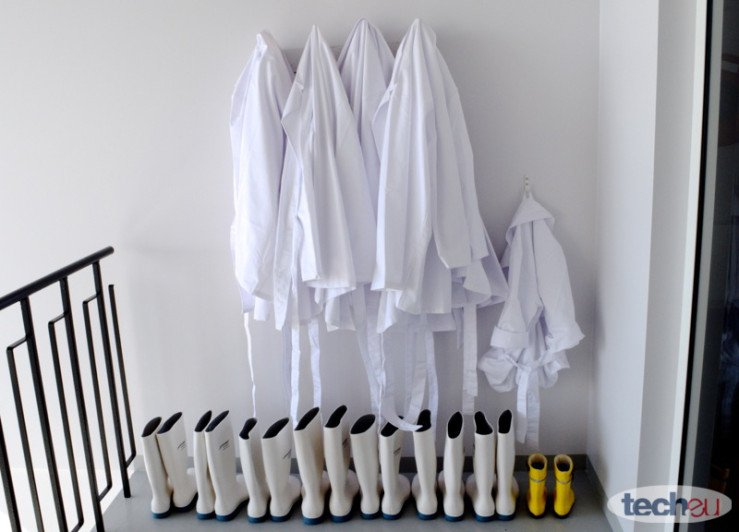 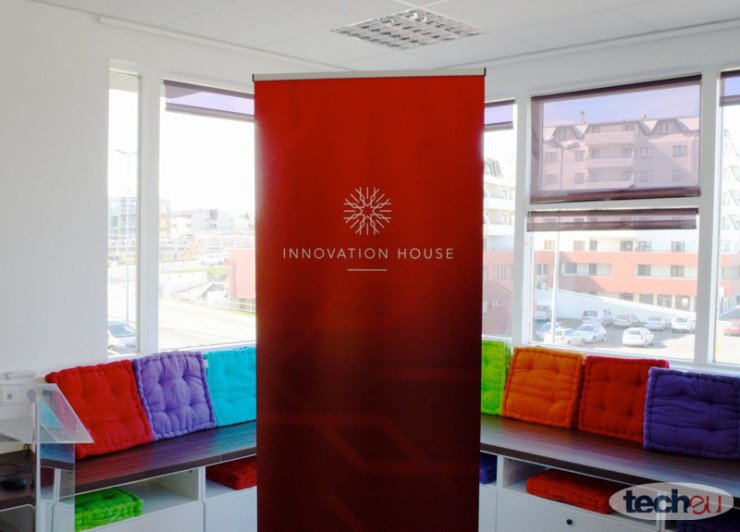 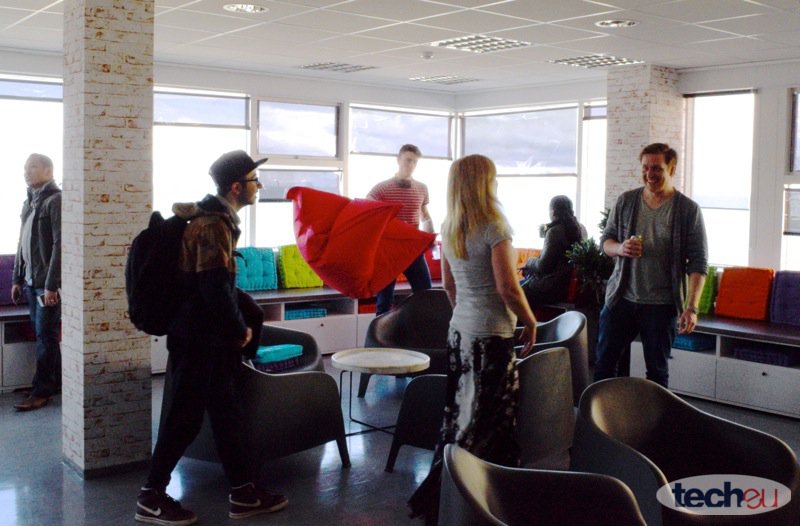 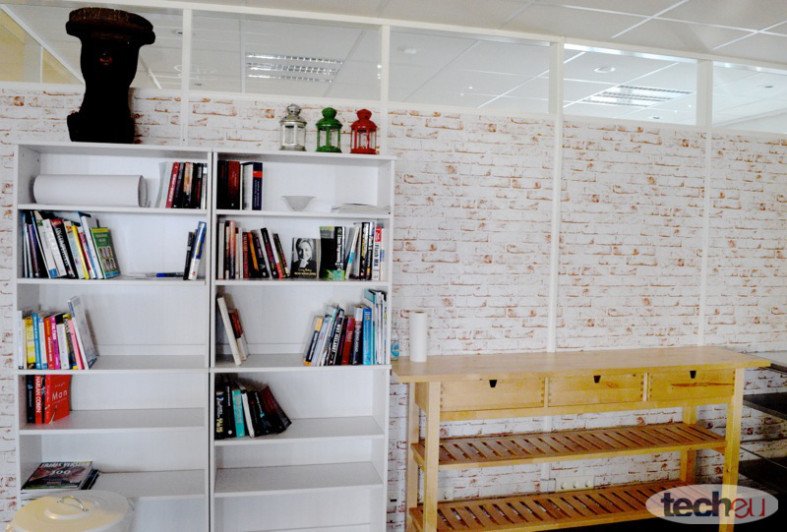 There is also another Innovation House location in Boston. The idea behind this is to bridge collaboration between Nordic and US companies. 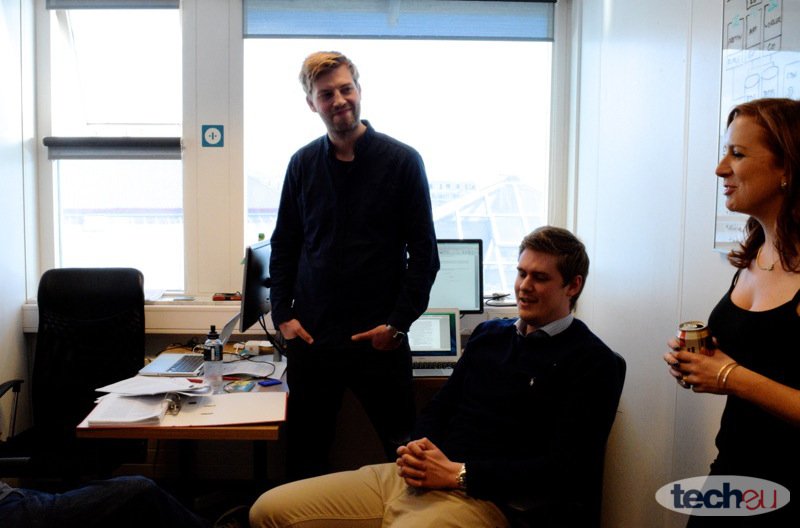 In addition to Vivaldi Technologies, other companies housed in the space include mobile payments startup Sway (co-founders pictured above) and app production company Appollo X. 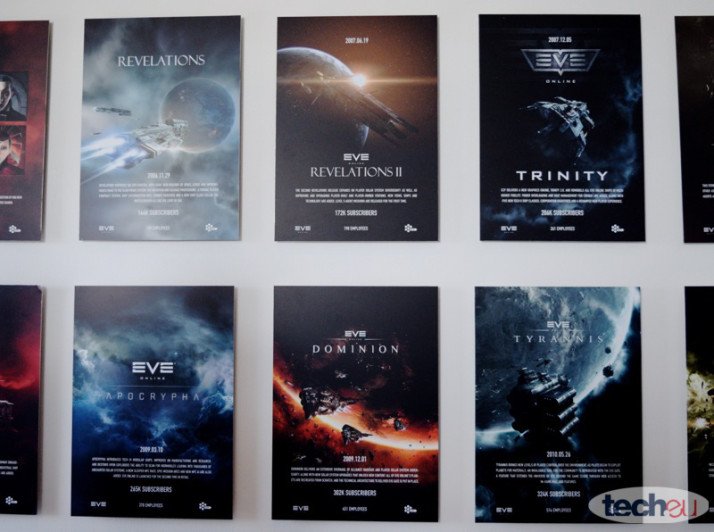 Founded in 1997 in Reykjavik, CCP Games is one of the biggest game publishers coming out of Iceland with more than 600 people working at the company. It's best known for EVE Online, a massive multiplayer role-playing game. 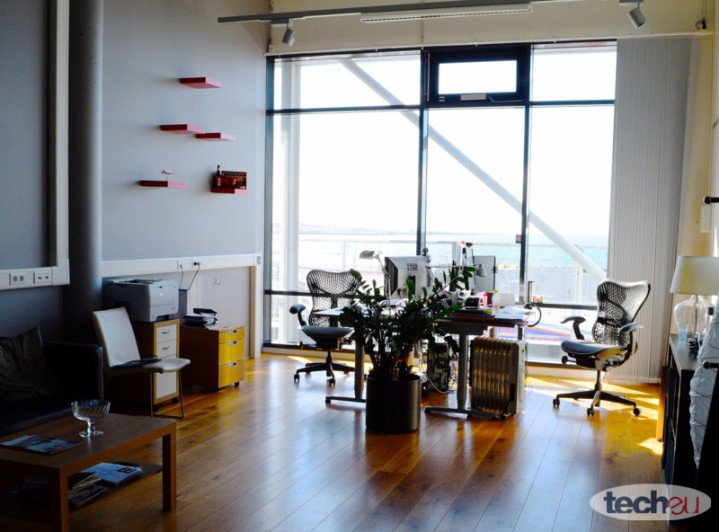 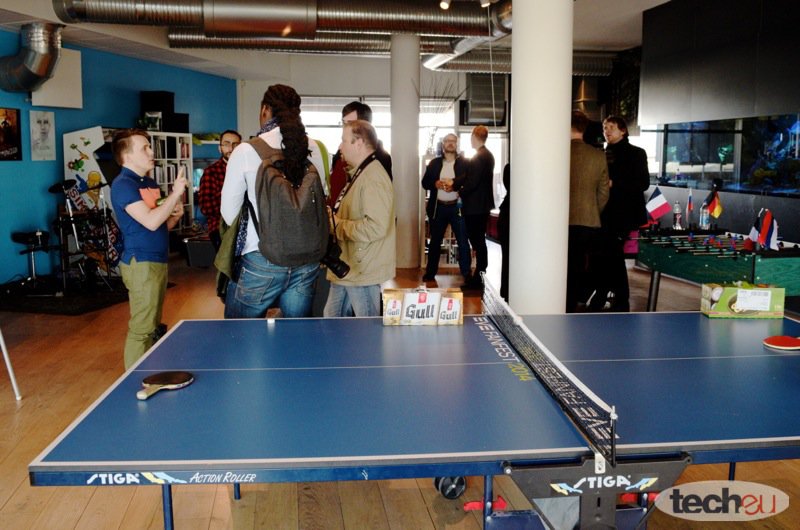 Like a typical startup office stereotype, CCP Games' leisure room was crammed with a ping pong table, drum set, foosball table, trampoline and an aquarium among other amenities. 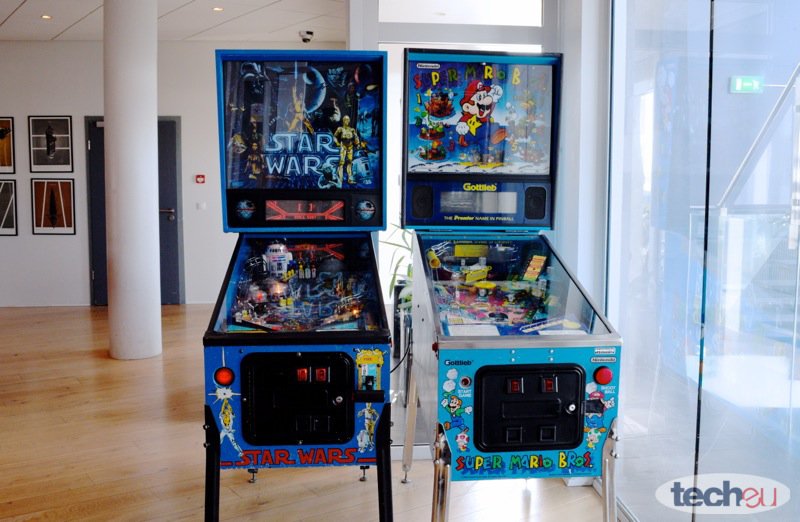 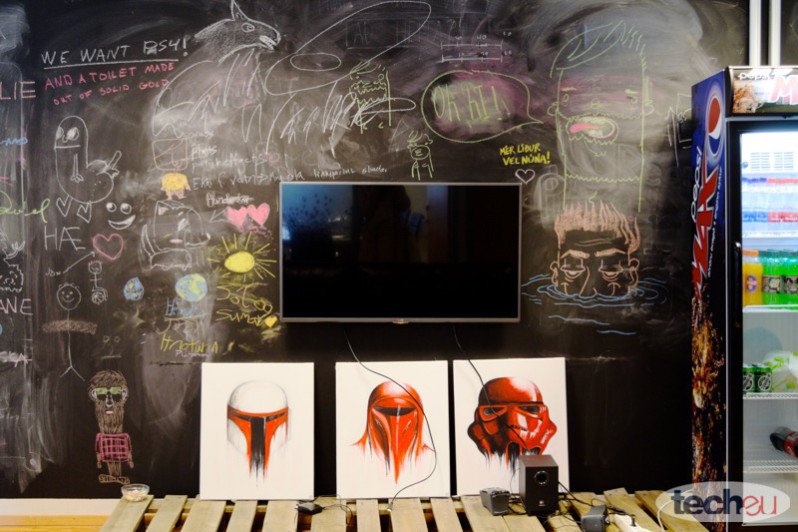 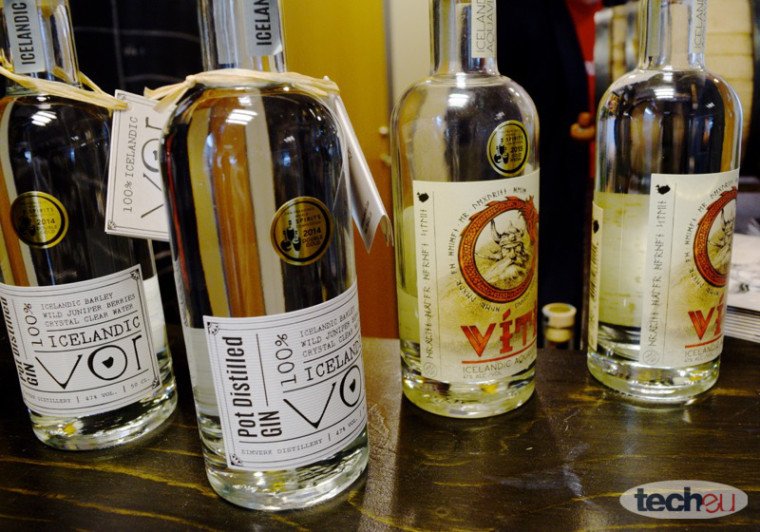 All images by Charmaine Li for tech.eu.

Impressions of Iceland: A photo essay of the Reykjavik startup scene
Comments
Follow the developments in the technology world. What would you like us to deliver to you?
All