With the first half of the year already behind us, we stop and reflect on the biggest funding rounds from the first half of 2015, and look at the twenty largest investments in a little more detail.
Neil Murray 22 July 2015
Share
Facebook Twitter Linkedin

We've been hard at work making sense of the data we've collected on European investment and exit activity in the first half of 2015, and will be bringing you plenty of analyses over the next couple of weeks and months in order to give you the most accurate snapshot of what's currently happening in the European technology scene.

First up, we take a look at those companies who've stolen the headlines so far in 2015, with their giant funding rounds and the ambitions to match them.

Incredibly, two Europe-based technology companies have gone on to raise $500 million+ rounds in the first six months of the year, with Spotify's $526 million round sitting at the top of the pile.

Twelve companies have already raised $100 million+ rounds in 2015, which is significant you realise that's as many as we saw in the whole of 2014, a clear demonstration that funding is on the increase in Europe this year. This is further enhanced by the fact that these twenty deals added up to $3.4 billion ($170 million average), compared to the $2.76 billion ($138 million average) total of 2014's twenty largest funding rounds.

Here's a look at each of the rounds in a little more detail:

The streaming business is an expensive area to be in, with a mountain of costs to be paid, Spotify are yet to turn a profit so need to rely on investment to continue to fund and grow the company. And let's not forget the cost of lobbying the US government on competition, licensing and 'platform neutrality'.

It's easy to see why they needed to raise $500 million in what was essentially a seed round, as getting 648 satellites circling the Earth doesn't come cheap, and we can expect them to be near the top of these charts for the next couple of years as they gear up to their launch in 2018. 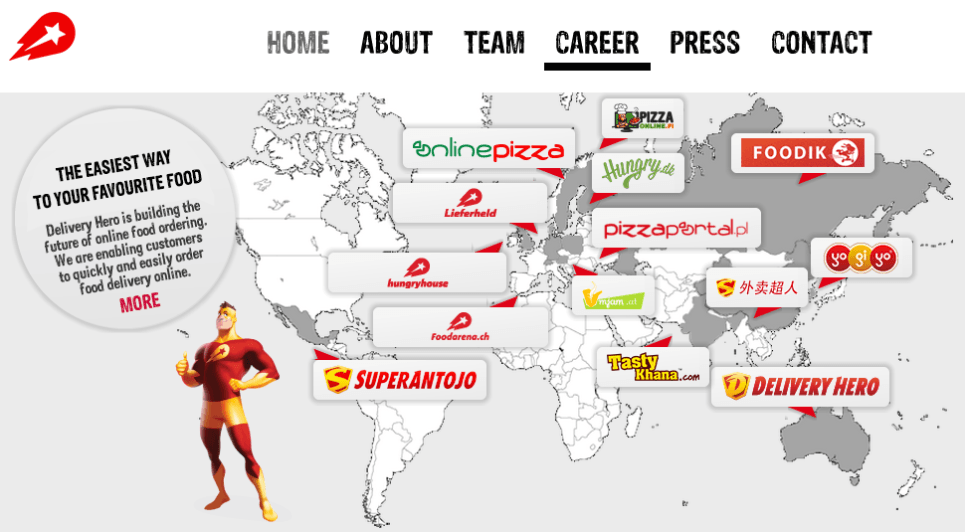 Why? Delivery Hero is an online food-ordering service that's currently present in 29 countries around the world. 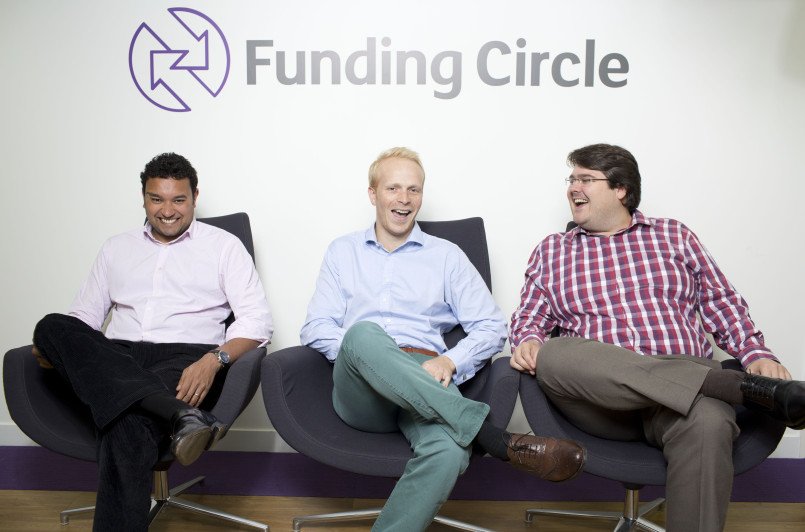 DST Global's involvement points at an expansion to Asia (and elsewhere) as the firm looks to expand out of the UK and U.S markets.

Why? Home24 is Europe's leading online furniture retailer and raised a big round of $134 million led by Baillie Gifford in June, in addition to the $18.8 million they raised right at the end of last year.

Why? Still run independently, Europe's largest hair and beauty marketplace secured a $46 million investment in May, in addition to Recruit Holdings buying a majority stake in the company.

Recruit Holdings financed Wahanda with a further $73M a month later to help them acquire ZenSoon to assist with their expansion into France. Two weeks earlier they'd bought Dutch competitor Treatwell for $38 million, so are clearly using the investments for acquisitions, in fact they've already stated they are on the lookout for another acquisition to enable them to get a foothold in the U.S market.

Why? Farfetch, the global community of fashion boutiques became a 'Unicorn' with the $86 million investment led by DST Global back in March. 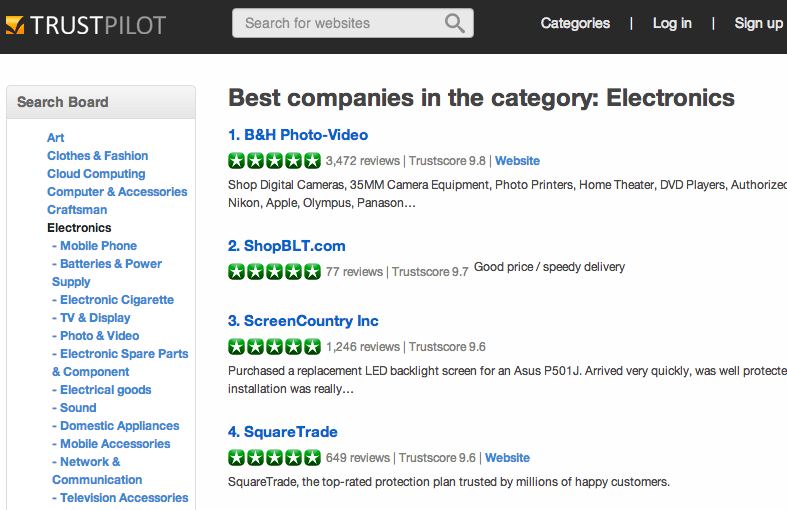 Why? Andreessen Horowitz led an impressive cast of investors in TransferWise's $58 million Series C round.

Other notable funding rounds in the first half of 2015 included Windeln ($49.5 million), Auctionata ($45.7 million) Helpling ($45 million), Blippar ($45 million), and Fundbox, Saltside Technologies, OneFineStay, Lyst, Mister Spex (all $40 million). It's also worth noting that Global Fashion Group announced a €150 million round on July 1st, so missed being included in this analysis by one day.

These were the 20 biggest funding rounds in European tech in the first half of 2015
Comments 1
Follow the developments in the technology world. What would you like us to deliver to you?
All