The word on the street is that Rocket Internet, the publicly-listed 'Internet company builder' out of Germany, is raising money for a growth fund with a target size of up to €1 billion.

Deutsche Startups' Alexander Hüsing followed up on the news this morning with a report that the infamous Oliver Samwer - fresh from making it to numero uno on Wired's list of most influential people in the European tech industry - will be the new fund's sole general partner.

Aside from Rocket Internet (arguably also an investment fund of sorts), Oliver and his brothers used to invest in non-Rocket startups out of a firm called European Founders Fund, which was later rechristened Global Founders Capital (GVC) and raised a €150 million fund in early 2013.

Global Founders features Oliver and Marc Samwer as partners, alongside Daniel Jones - former Delivery Hero co-CEO Fabian Spiegel was also a full partner but has since founded a new company called Marley Spoon, even though he remains listed as a 'Venture Partner' at GVC. 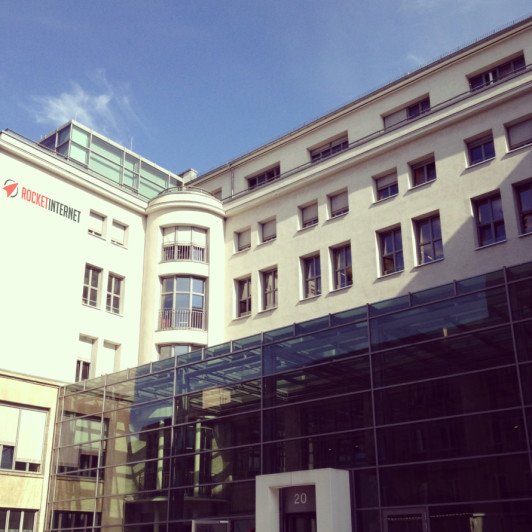 A Rocket Internet spokesperson told tech.eu that it would not comment on rumours or speculation, but the writing is on the wall. A new fund would allow Rocket to make bigger bets when it comes to late-stage investments around the world, while its internal consolidations progress (more specifically: the creation of vertical groups such as the 'Global Online Takeaway Group' and its 'Global Fashion Group').

We've contacted a number of venture capitalists who are active in Germany, and all said they didn't know of any specific plans for Rocket Internet to raise a €1 billion growth fund to ramp up late-stage investments. Tellingly, however, none were particularly surprised, with one well-known VC in Berlin noting that it would be a logical but significant shift in strategy for Rocket Internet.

For some added perspective: European VC firms raised more than €2 billion in total in Q2 2015, an increase of 30% compared to last year, according to data from Dow Jones VentureSource.

The reports come as Rocket Internet's stock price continues to drop, even though the company says the value of its portfolio has grown by €2.3 billion since its IPO last October.

Rocket is slated to share its H1 2015 interim financial statements on 30 September 2015.

Meanwhile, we'll continue to dig into this to see what comes up.

(All images from Rocket Internet)

Rocket Internet is reportedly raising a €1 billion growth fund for late-stage investments
Comments
Follow the developments in the technology world. What would you like us to deliver to you?
All