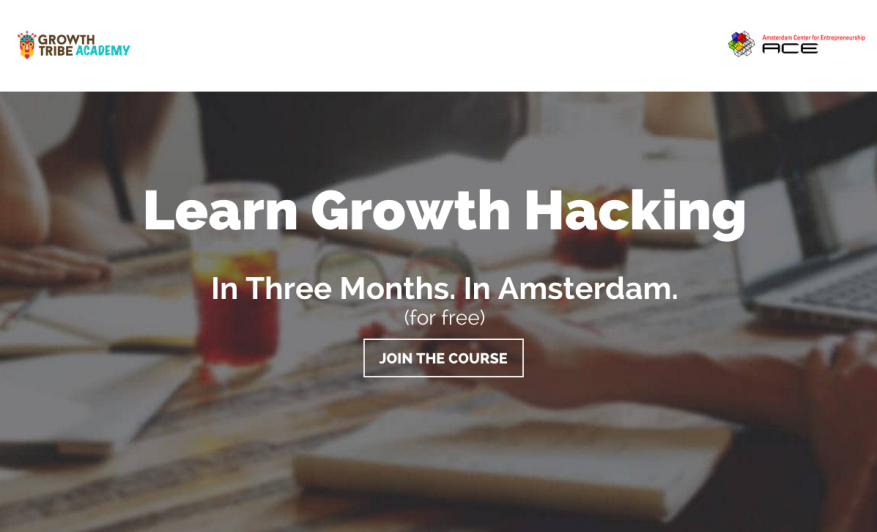 As of today, university students in the Netherlands will be able to apply for a new educational program centered around 'growth hacking', a lean marketing technique often employed by tech startups.

Appropriately called the ‘Growth Tribe Academy’, the program welcomes applicants eager to become well-versed in a combination of marketing, data and product expertise. 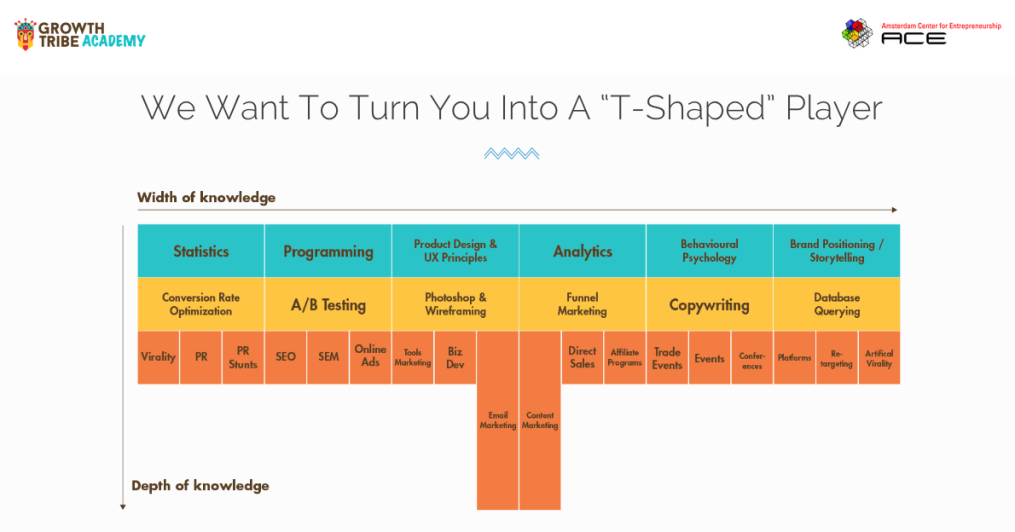 The first of its kind in Europe, according to its instigators, the Growth Tribe Academy is a full-time, three-month program held at the University of Amsterdam, one of the partners of the project.

Also worth noting: it's completely free of charge for selected participants.

Other partners include the Amsterdam Center for Entrepreneurship (ACE), Dutch VC firm Peak Capital and Catawiki, a Dutch startup that recently closed a $82 million Series C growth funding round. The lead organiser of the program is 'growth hacking agency' Growth Tribe, which was recently started by a team of field experts, as they noticed a mismatch between the startups hungry for growth hacking talent, and the people available to full such roles.

The inaugural 'Growth Tribe Academy' class kicks off November 2nd, 2015 with the program ending late January 2016. Up to 24 selected participants will take part in workshops and work in teams on existing growth hacking projects from startups such as The Cloakroom, Usabilla and BloomOn.

The municipality of Amsterdam is supporting the program via its StartupAmsterdam initiative, which aims to position Amsterdam as one of Europe's top startup hubs.

Behold Europe's first growth hacking academy: kicking off in Amsterdam this November
Comments
Follow the developments in the technology world. What would you like us to deliver to you?
All

NEXT
Barcelona-based social gaming startup Akamon to be acquired by Canada's Imperus for $25 million
Editor’s note: This post, written by Jaime…
Jaime Novoa