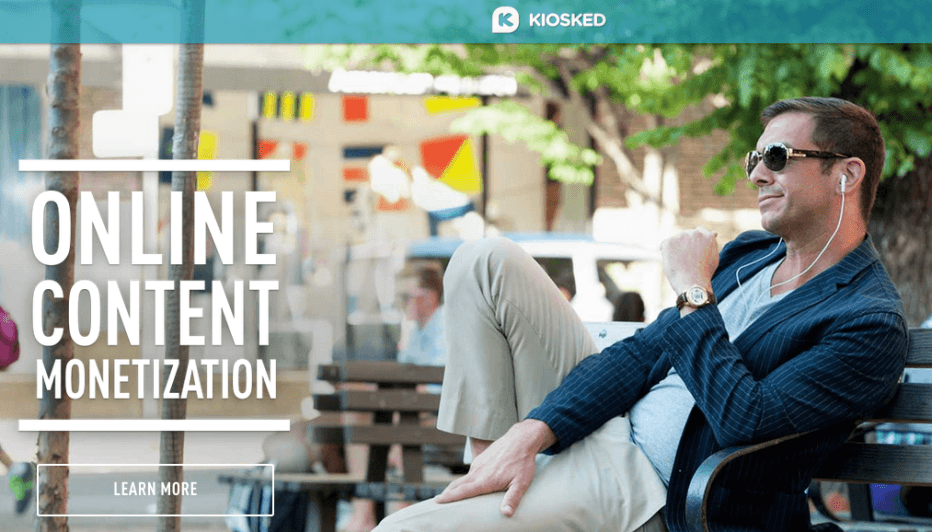 The loan will be used to develop new online and mobile advertising platforms, says Kiosked, as well as build on its expansion over the next three years by increasing its staff fourfold. The company is headquartered in Espoo with other offices in Ireland, UK, Singapore and the US.

Last year the EIB provided €25 million in financing to the - now struggling - maker of Angry Birds, Rovio (also based in Finland), to enhance its games development. It was one of the first tech-focused financings from the bank with more expected in the future.

EIB vice president Jan Vapaavuori, who oversees Finland, said the InnovFin – EU Finance for Innovators program was particularly focused on midcap companies and Kiosked is an ideal candidate for financing.

“We know the EIB genuinely understands and supports our unique approach to delivering a superior advertising performance,” said Kiosked CEO and co-founder Micke Paqvalén, adding that the company is aiming to drive further global growth.

Finnish adtech startup Kiosked gets a €15 million boost from the European Investment Bank
Comments
Follow the developments in the technology world. What would you like us to deliver to you?
All

NEXT
tech.eu Podcast #9: 500 Startups doubles down on Europe, BlaBlaCar set to raise $160 million, and zooming in on Philipp Moehring
The tech.eu podcast is a weekly show where Neil…
Neil Murray