Tech.eu Insights creates insight and guides strategies with its comprehensive content and reports. Browse popular Insights content.
Examine the effects of the latest technology with the Tech.eu lens, see the details and create powerful strategies. Take immediate action to access exclusive articles and reports.
Review Advantageous Packages
Does your company have Insights access? Check it
Uncategorized
Sponsored by hub:raum Krakow

We take a look at hub:raum Krakow and the upcoming fourth edition of their WARP accelerator, which kicks off in Krakow on October 24th
Jonathan Keane 25 September 2015
Share
Facebook Twitter Linkedin

WARP accelerator returns to Krakow on October 24. The fourth edition of the program, supported by Deutsche Telekom, is an opportunity for Central and Eastern European startups to gain the knowledge and guidance they need to build and scale their companies.

The initiative has been designed for especially for CEE startups with a no-strings-attached approach. hub:raum Krakow, which is part of Deutsche Telekom, takes no equity in the companies that take part and selected startups will have their transport and accommodation take care of during the program.

Europe is rife with accelerator programs and resources for startups but hub:raum Krakow is focused on startups in Central and Eastern Europe and has been built and designed for their needs.

Applications are open until October 6 for startups in Central and Eastern Europe. hub:raum is looking for teams covering a lot of ground, whether it’s B2C entrepreneus like e-commerce, advertising, cloud, energy, eHealth, and payments or B2B in areas such as security, data analytics, or M2M.

Participation in WARP will give startups a chance to expand their business beyond their home countries. 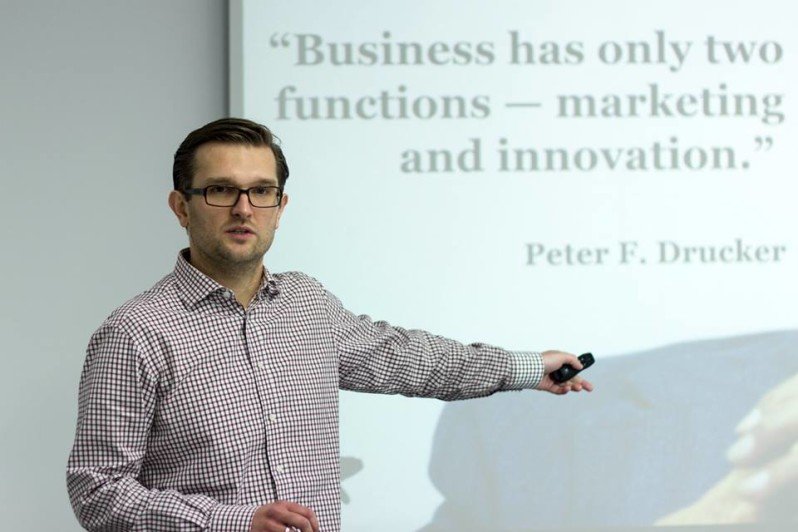 “Successes of our alumni are the proof that it is worth to announce such initiatives. I am glad that also in this year we can help startups in reaching millions of customers and entering foreign markets,” said Jakub Probola, head of hub:raum Krakow.

Successful applicants will take part in an intensive seven day workshop in Krakow with help and guidance from mentors at Deutsche Telekom and NatCos. Mentors will choose the most promising entrepreneurs that will join a five week program to refine and prepare their product or service for the market. 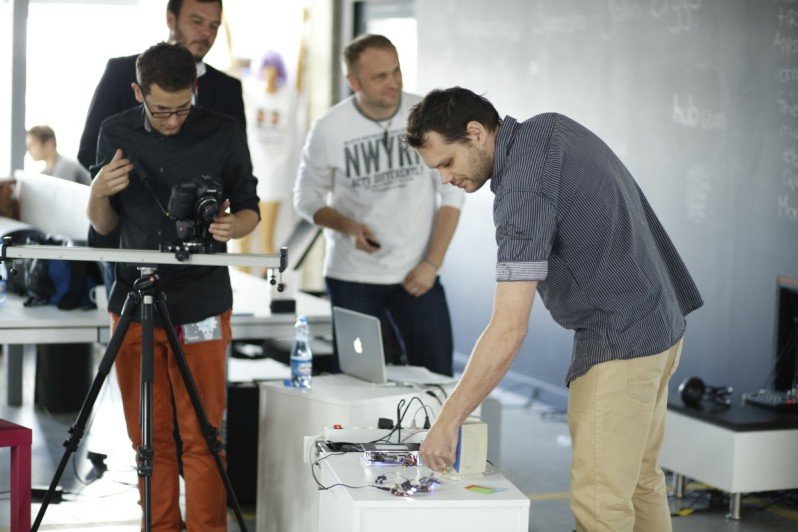 hub:raum’s three previous editions of the accelerator have seen 36 startups from 15 different countries participate. Krakow-based Ecoisme, who developed a home energy monitoring system, counts itself among hub:raum Krakow’s investment portfolio following its participation in the program in 2013.

“In 2013 we took part in the first edition of the accelerator, since that time our project has developed thanks to the support of hub:raum Krakow. WARP workshops were very useful for us and gave us a lot of valuable knowledge and insights,” said Ecoisme co-founder Alexander Diatlov. “Until that time we won several European contests for startups and we conducted a successful campaign on Indiegogo, which helped us to collect funds on the development of our product.”

hub:raum Krakow WARP accelerator returns to help Central and Eastern European Startups
Comments
Follow the developments in the technology world. What would you like us to deliver to you?
All