The latest Idea Challenge from EIT Digital, this time with the theme of cybersecurity and privacy, in Trento, saw eight startups pitch their ideas to a professional jury.
Jonathan Keane 20 November 2015
Share
Facebook Twitter Linkedin 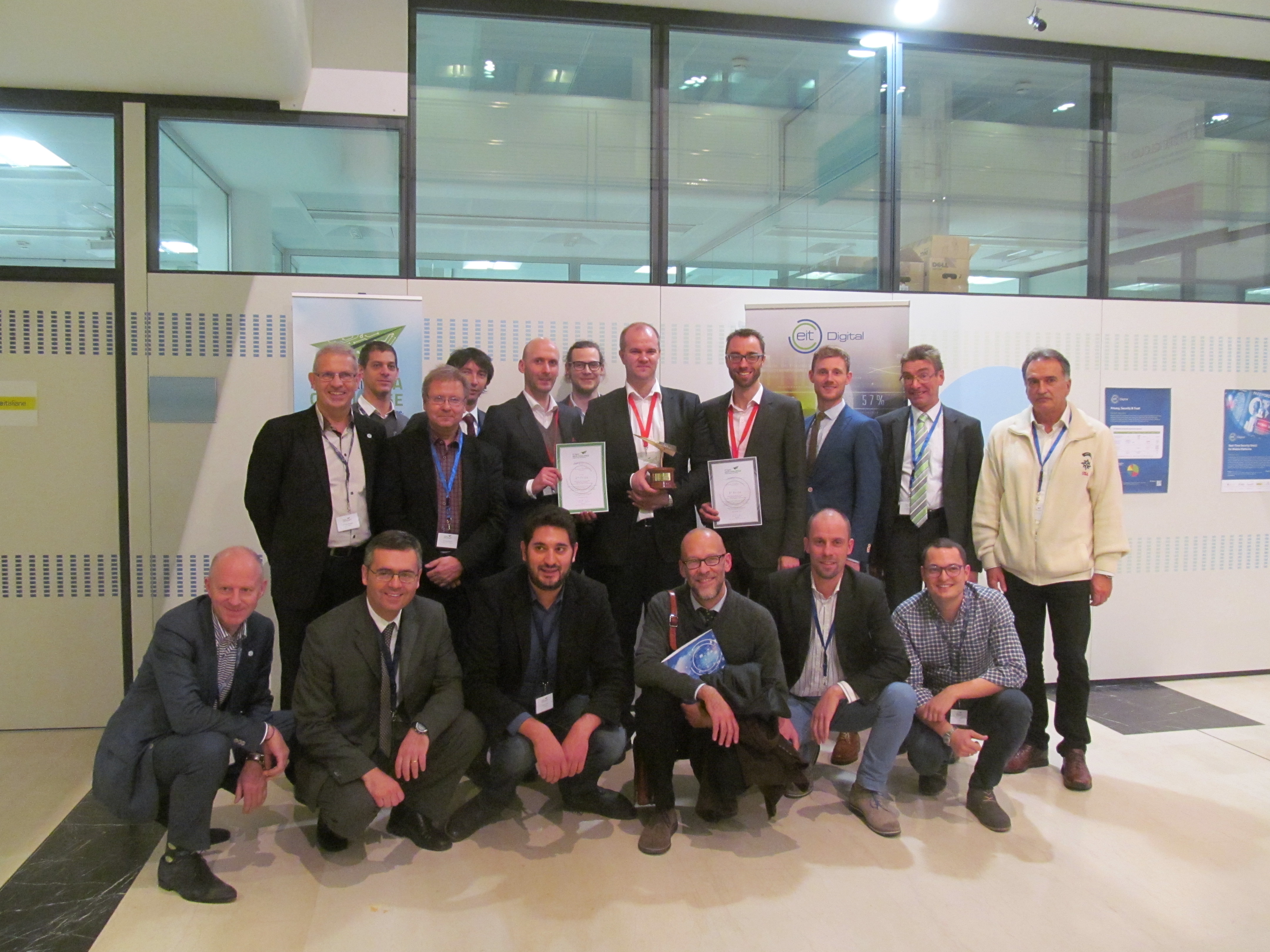 “Of course I am happy, absolutely, but I can say that I am much more happy to take part in this event because it was very interesting for me,” DigiFlak co-founder and CEO Maxim Kostin told tech.eu. “I met many guys from this area and I felt like at home. It’s a really strong competition, really strong startups, and very professional jury.” 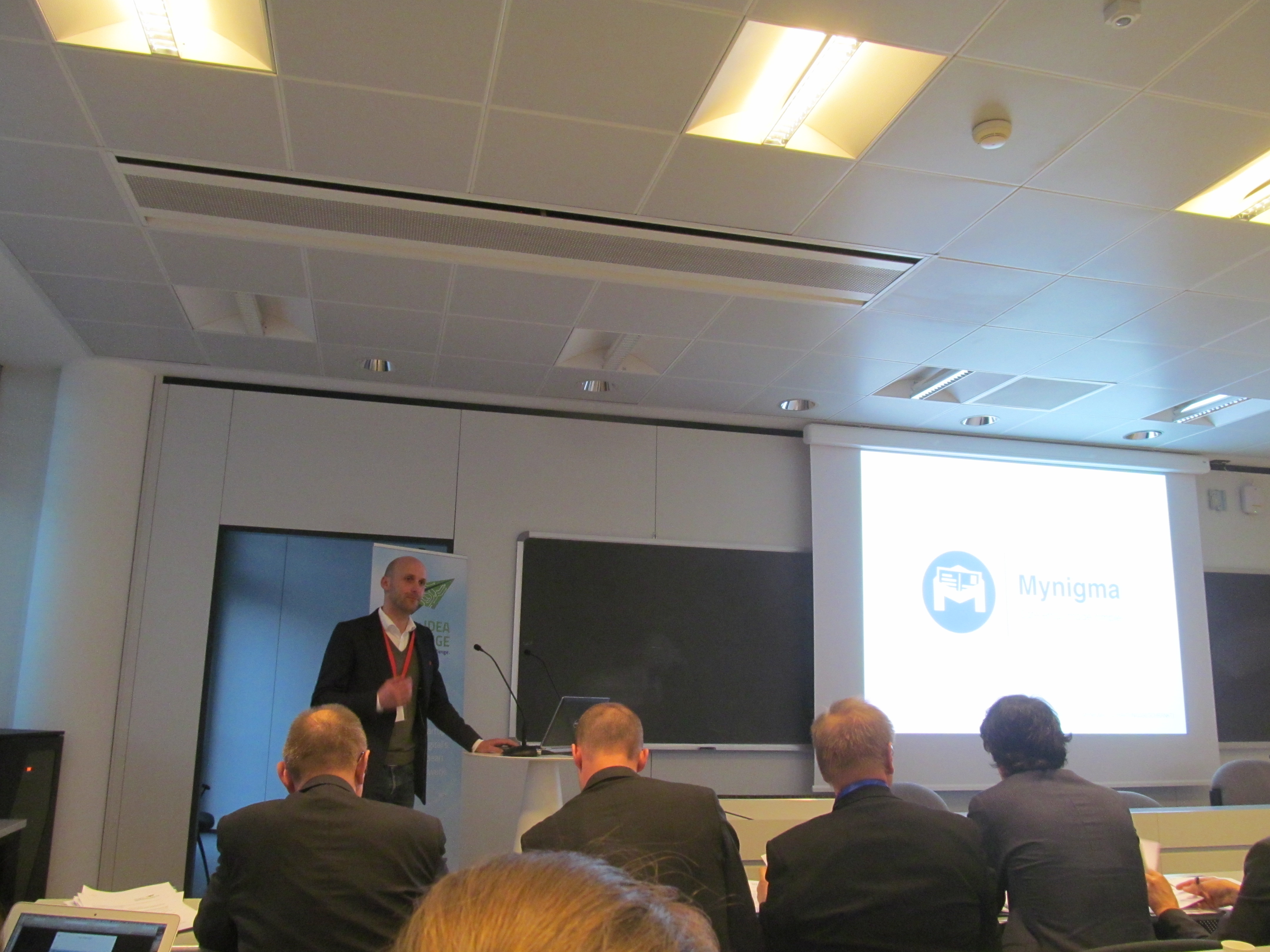 “ has been really great. I think the winners are fantastic startups and feedback from the jury was very positive,” said Dominik Krabbe, project manager for the Idea Challenge. “They liked all of the eight presentations and offered to all of the startups to work with them, which I think is a great example of the quality of the startups that we have had here in the final and in the whole Idea Challenge to be honest.” 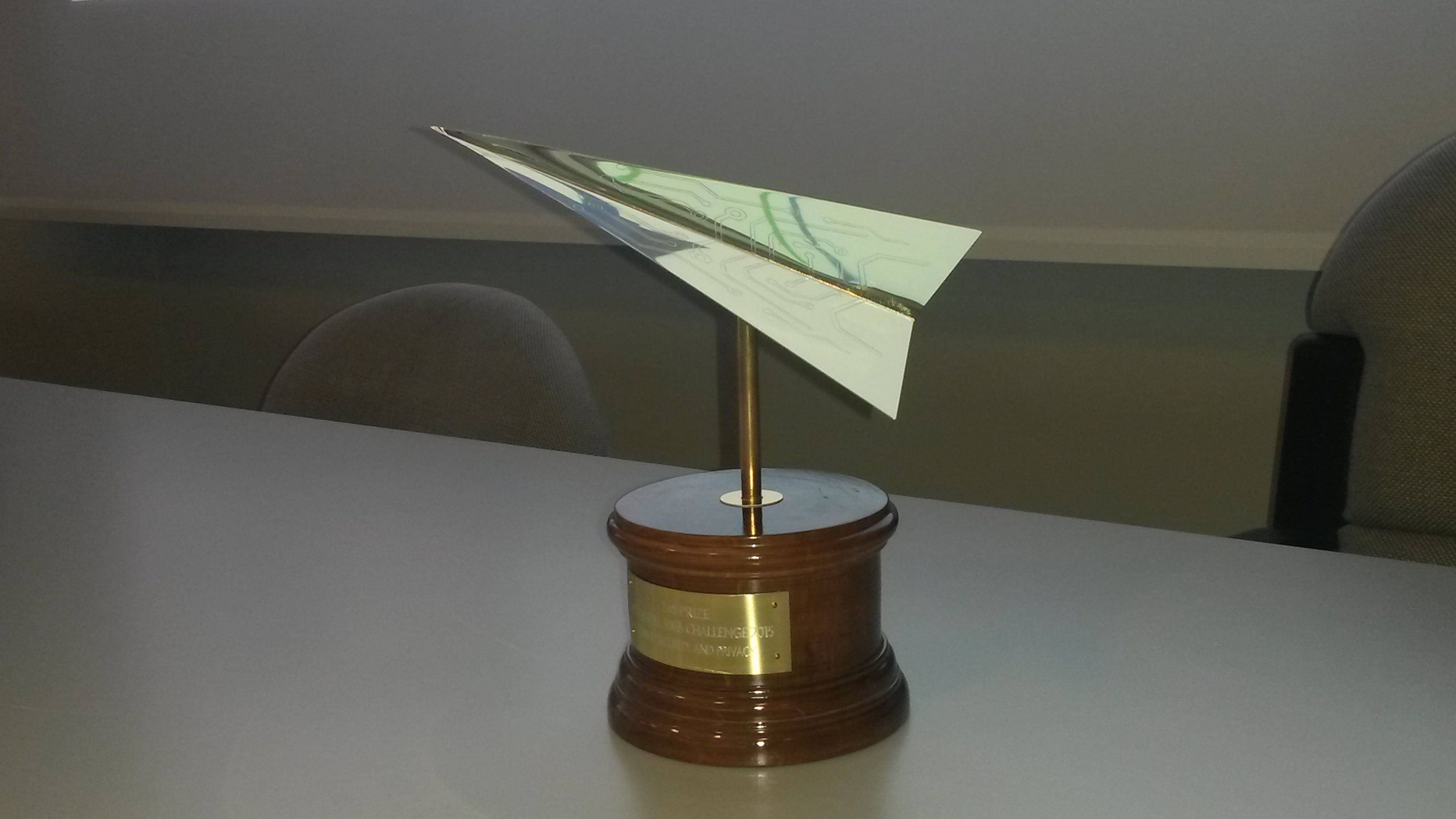 Estonia’s DigiFlak scoops up the top prize at EIT Digital’s Idea Challenge in Trento
Comments 1
Follow the developments in the technology world. What would you like us to deliver to you?
All