Finnish adtech startup Kiosked raises $30 million in Series B round 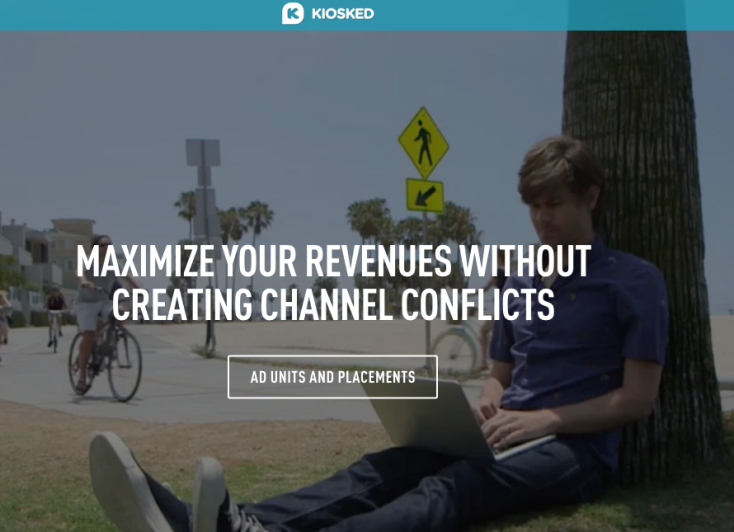 Kiosked, the Finnish adtech company, has secured $30 million in Series B funding from the European Investment Bank and several other investors.

This Series B round includes the €15 million facility that the startup received from the European Investment Bank and InnovFin program. Other investors include John Lindfors, managing partner of DST Global, Juha Hulkko, founder of Elektrobit, and the Finnish government development and export fund.

The startup offers an Advertising Automation platform and is used by more than 1,000 publishers so far, such as The Daily Mail, and IDG. The funding will be used to further development, sales, and support functions for the platform.

The new round of funding comes with the company’s New York office and a number of new hires to oversee the office - including former Pubmatic CMO Larry Harris and Jason Fulmines, previously of Gannett’s mobile ad products.

It has also entered the APAC market with offices in Singapore, Japan, China, and Australia.

“Digital advertising is growing rapidly across the globe while simultaneously bringing to bear major challenges: Performance is low, fraud is rife and intrusive ads are commonplace,” said Antti Pasila, founder and CCO of Kiosked. “Today’s funding will enable us to scale more quickly as we make the online advertising ecosystem a more understandable and positive experience for publishers, advertisers and viewers alike.”

Finnish adtech startup Kiosked raises $30 million in Series B round
Comments
Follow the developments in the technology world. What would you like us to deliver to you?
All