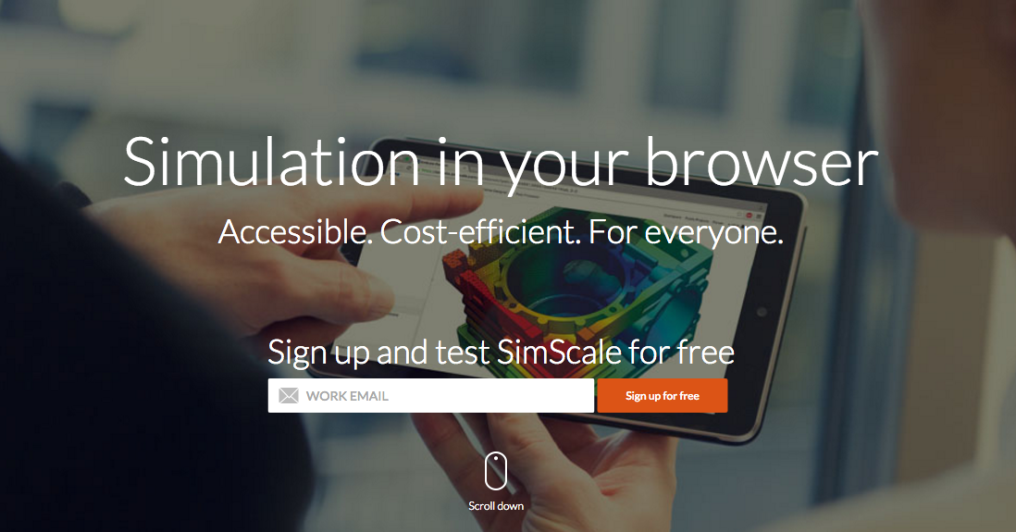 German tech publication Gründerszene have discovered in the German commercial register that the renowned New York based investor Union Square Ventures (USV) have recently led an undisclosed round of funding in SimScale, the Munich-based startup that specialises in developing a platform for complex 3D engineering simulations.

**Update**: this has now been confirmed by earlier backer HTGF:

"SimScale, the web-based simulation company, today announced it has closed its Series A funding round, led by Union Square Ventures with support from Earlybird Venture Capital and angel investor Axel Bichara. The funding will be used to accelerate its vision of bringing high-performance 3D simulation technology to designers and engineers everywhere.

SimScale is the latest in a series of recent investments from USV in Germany, others include Clue and Auxmoney, and also follows the recent praising of the opportunities that exist in the European market from Partner Fred Wilson.

USV now own 17% of SimScale, with Earlybird and angel investors also participating in the latest round of funding.

Union Square Ventures invests in Munich-based startup SimScale
Comments
Follow the developments in the technology world. What would you like us to deliver to you?
All

NEXT
UK-based 'intention marketing' startup Ctrlio raises $1.3 million from Peter Gabriel and others
London-based Ctrlio, which describes itself as…
Robin Wauters