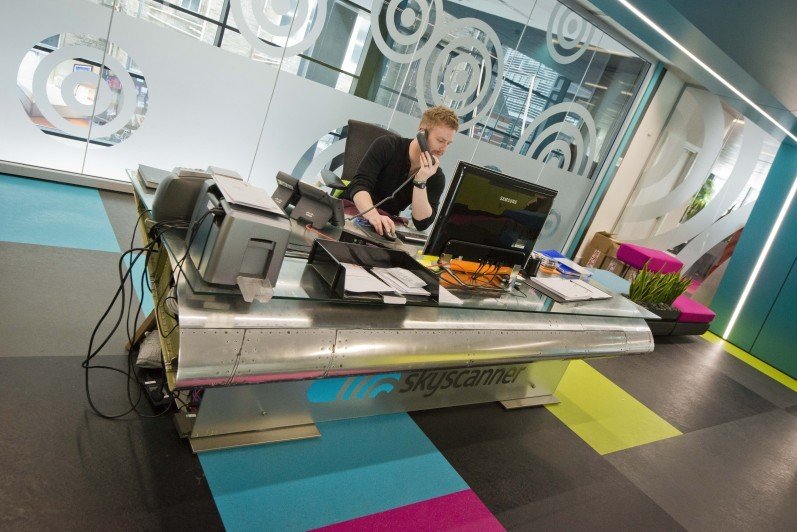 Reuters reports that the funds raised include both primary and secondary proceeds, according to Skyscanner, which did not disclose the size of the stake the investors have acquired.

Skyscanner was founded in 2003 by current CEO Gareth Williams and two friends.

In October 2013, Sequoia Capital valued the company at $800 million in a secondary investment, with the VC firm’s chairman Michael Moritz joining the company’s board to boot.

In 2014, the company launched ‘Skyscanner for Business’ to deliver data-led tools to the travel industry, which helped increase revenues that year by 42% to £93 million (roughly $139 million), with EBITDA of £20 million (approx. $30 million). Its 2015 earnings have not (yet) been disclosed.

A rare Scottish unicorn sighting: Skyscanner raises $192 million at a $1.6 billion valuation
Comments
Follow the developments in the technology world. What would you like us to deliver to you?
All