Music streaming behemoth Spotify is today announcing that it has acquired Irish startup Soundwave for an undisclosed amount.

In addition, the Sweden-born digital music company has bought New York-based Cord Project, which design and builds audio products for connected devices. But we wouldn't be called tech.eu if we didn't focus primarily on the Soundwave acquisition.

Soundwave, based in Dublin, enables users of its app to discover new music together, by letting them create private groups to share songs from any music player and start chat sessions with other users to discuss the music.

So we've some news... @soundwave has been acquired by @Spotify! Thanks to everyone who's helped us on this amazing journey!

Founded in 2012 by Brendan O’Driscoll, Aidan Sliney and Craig Watson (pictured below), Soundwave's apps were downloaded more than 1.5 million times since its initial launch in June 2013.

Overall, Soundwave says it tracks over 150 million songs, which refers to the number of songs that the company captured through its consumer apps (i.e. by people who installed the app and listened to a song on any of the music services that Soundwave worked with, including iTunes and, of course, Spotify). 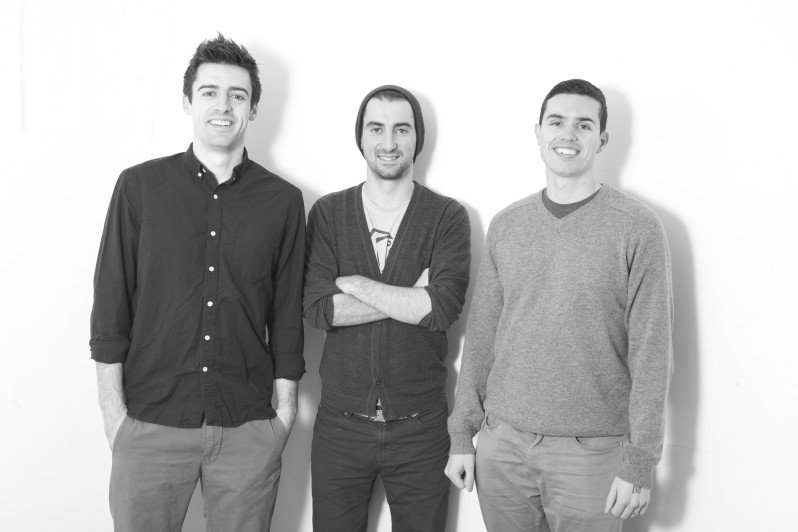 All in all, Soundwave raised about $3 million in funding. The company has eight employees, all of which will be joining Spotify in its offices in Stockholm and San Francisco.

Cord's team, meanwhile, will remain in New York where they will "build a new product group that will focus on creating compelling content experiences".

Soundwave was praised by the likes of Steve Wozniak and Stephen Fry, and recognised by both Apple and Google as a stand-out app. Clearly enough to capture the attention of Spotify, which is flush with cash after raising $526 million in funding a little over half a year ago.

It only recently started trying to monetise the service; tech.eu has learned that Soundwave had a number of early trial B2B customers in the music space who were using its technology and IP to understand how people were consuming music on their mobile devices. 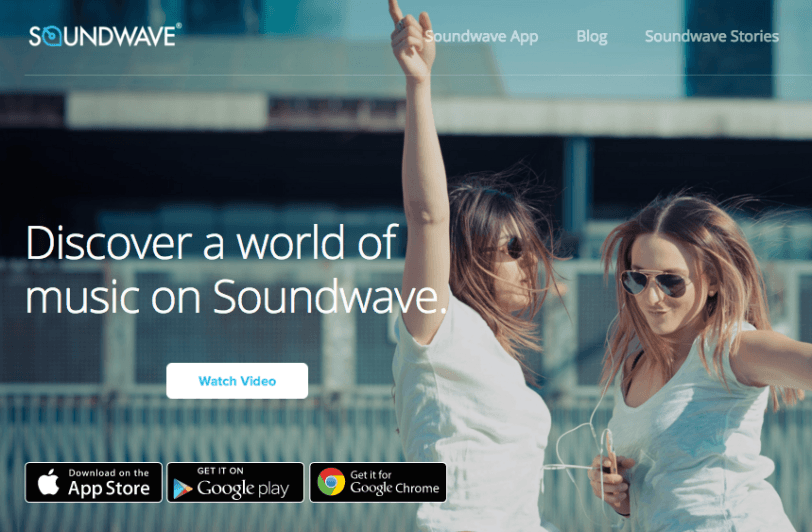 Soundwave co-founder Craig Watson tells me their consumer product is going to be "slowly shut down" over the next couple of months. In fact, the company is already in the process of sunsetting users, but will be providing them with the opportunity to export their data.

In Watson's words: "We’ll be continuing our mission of solving the music discovery problem now with the added firepower and world stage that Spotify has."

Asked how Spotify intends to leverage the acquired tech, Watson said: "Our patent portfolio was acquired which included some innovative mobile-focused technology that Spotify may use in the future to help drive better consumer experiences for their growing mobile-first user base." The team will join Spotify's product development department. 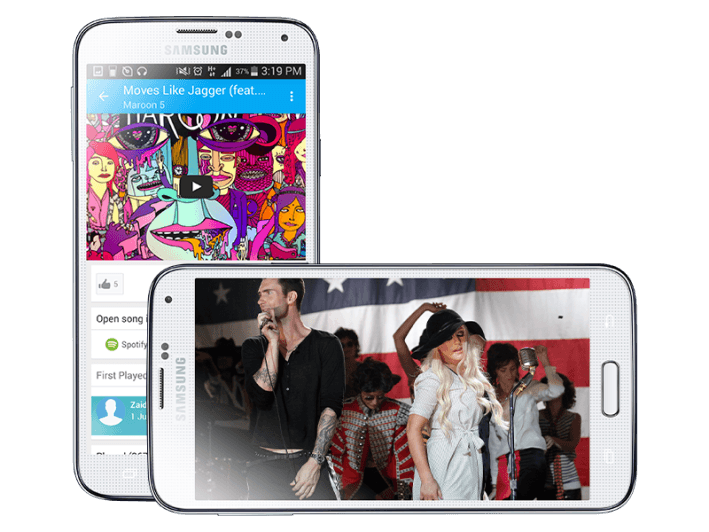 "The music industry is changing, and its changing fast. We think now is the perfect time for Soundwave to join forces with Spotify, the #1 music streaming service in the world and the perfect home for us to continue our mission."

The music industry is changing fast indeed. One of Spotify's upstart rivals, Rdio, didn't quite make it, while Apple's relatively new 'Music' app has garnered 10 million subscribers merely six months after its launch, and Berlin-based SoundCloud is quietly morphing into a serious contender as it scores licensing deals with the likes of Universal Music Group and others.

One thing is certain: music streaming continues to gain steam worldwide, so it's in Spotify's interest to keep track of tech innovation and novel business models from startups from around the world. In the end, it acquired one that was built pretty close to its HQ in Stockholm, demonstrating that it doesn't intend to try to build everything in-house at all cost.

Spotify has made other acquisitions in the past, including Seed Scientific and The Echo Nest.

Watson tells me the deal happened fast: "We’ve been heavily dealing with all the streaming services since day one, so the conversations naturally evolved from there. It didn’t take more than a few months when these talks escalated into full-on acquisition-type discussions."

"Spotify is laser focused on delivering innovative and engaging music discovery experiences to delight our millions of users", said Shiva Rajaraman, Spotify's VP of Product. "The acquisitions of both Cord Project and Soundwave give us the opportunity to bring two extremely talented and like-minded teams into the Spotify family. We're excited to welcome them on board, and are looking forward to their contributions in shaping the future of music engagement."

On a sidenote: there was some buzz about a potential Spotify-Soundwave hookup over the weekend after an article appeared in the Sunday Business Post, but the article was short on details and mentioned a potential investment deal rather than an outright acquisition.

Spotify acquires Dublin-based music discovery startup Soundwave, will phase out its service
Comments
Follow the developments in the technology world. What would you like us to deliver to you?
All