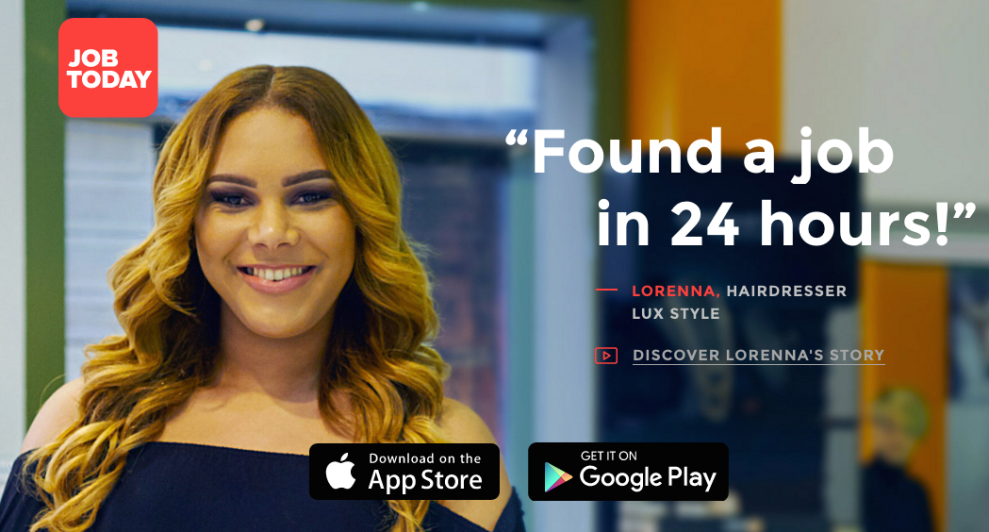 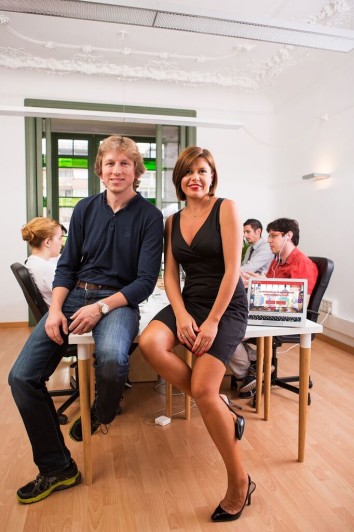 Luxembourg recruitment app maker Job Today lands $10 million in Series A funding round
Comments
Follow the developments in the technology world. What would you like us to deliver to you?
All

NEXT
Spotify is looking for $500 million in funding as it inches closer to an IPO: report
Swedish music streaming juggernaut Spotify is…
Robin Wauters