tech.eu was one of the proud co-organisers of this year’s Mobile Sunday event last night in Barcelona. The networking event kicks off the festivities of Mobile World Congress and 4FYN (where we’ll be all week) with a line-up of discussion panels and fireside chats.

We opened the night with a sit down chat with Benedict Evans, partner from Andreesen Horowitz, and tech.eu editor Robin Wauters, diving into what the next four years will look like with Evans tipping VR and AR as being one of the biggest areas to watch.

Next up with had our second fireside chat with Twitter’s EMEA director of business development Brenda O’Connell, who spoke on how the social media giant is working with brands and developers.

Twitter has been through some turbulent times of late, namely stalled user growth, but O’Connell announced that user numbers are rebounding this quarter.

The event featured several fireside chats throughout the night. The New York Times’ Mark Scott sat down with general manager of Microsoft Ventures Zack Weisfeld to talk corporate accelerators while TechCrunch’s Mike Butcher spoke with Arthur Van Hoff, CTO and founder of Jaunt on virtual reality and the end goal of augmented reality.

The night’s sit down interviews were headlined by Werner Vogels, CTO and vice president of Amazon in conversation with Informilo’s Ben Rooney. Right off the bat, the two dived into the ongoing encryption debate with Vogels coming out strongly against any backdoors.

“Encryption should be in the hands of the customer,” he said before getting stuck into how Amazon is pushing voice controls as the most natural way to interact with our devices, all the way through reflecting on how Amazon has grown into the behemoth it is today. 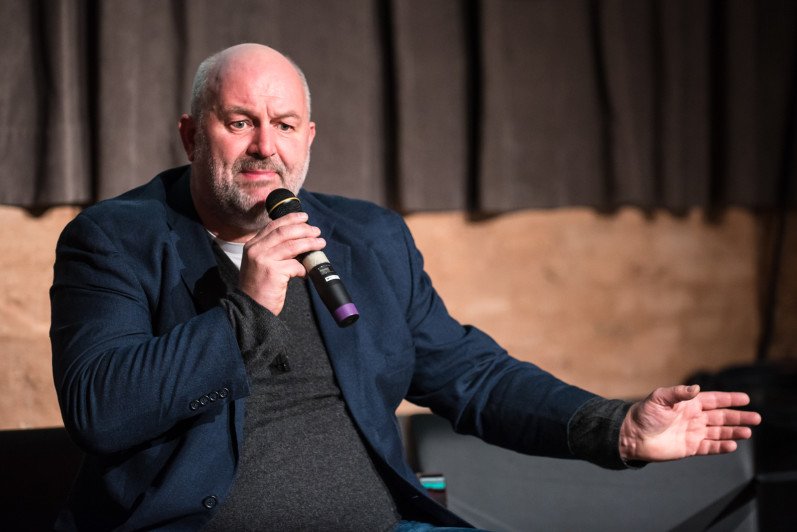 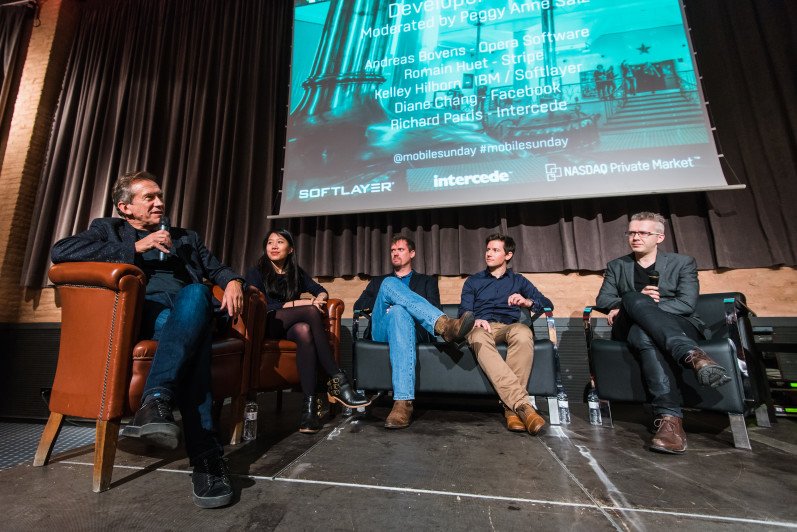 The entrepreneurship panel, moderated by The Next Web editor at large Martin Bryant, included speakers from Eventbrite, Allied for Startups, Chartboost and Atomico, and tackled everything from the challenges for startups in landing investment to the question of why Europe hasn’t produced its own Facebook or Google yet.

Mobile Sunday also had a moment for startups themselves to shine.