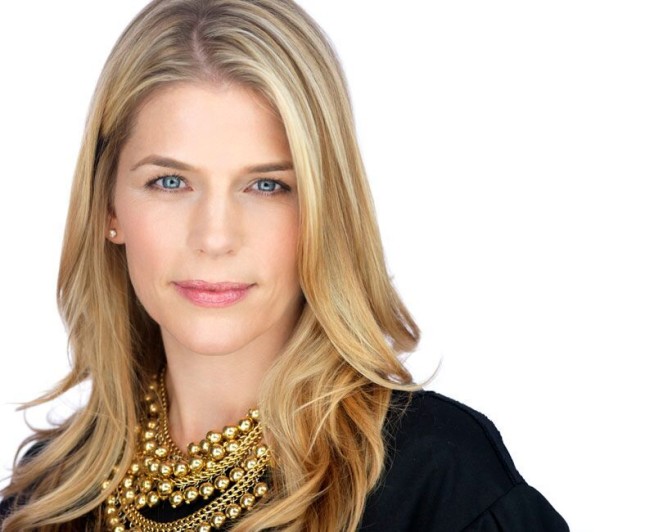 SoundCloud has appointed Alison Moore as its new chief revenue officer. She will be responsible for the music streaming company’s strategies for subscriptions, marketing, and advertising worldwide.

Prior to joining SoundCloud, Moore served as general manager and executive vice president at NBC Universal’s TV Everywhere. She previously spent several years at HBO overseeing digital and brand strategies and has held high profile roles at Daily Candy, Cablevision, and JPMorgan Chase over the last 20 plus years.

The Berlin-based SoundCloud claims more than 175 million users, which it will try to further monetise this coming year.

Moore will be based in SoundCloud’s New York office and will report to CEO and co-founder Alexander Ljung.

“This new role represents a rare opportunity to grow a vibrant and diverse business platform creating exciting new consumer offerings that amplify SoundCloud’s huge community of creators and brings to light an unrivaled catalog of music and audio, which houses the most creative voices in music today,” said Moore.

“We’re thrilled to have Alison heading up what will become a monetization engine of global scale,” said Ljung of her new role.

SoundCloud signed a deal with Universal Music Group two months ago and is preparing to introduce new business models like advertising and subscriptions in different markets, which will all fall under Moore’s remit. This will be a test as the company’s existing business models have been coming scrutiny of late.

Money talks: SoundCloud appoints US media veteran Alison Moore as its new chief revenue officer
Comments
Follow the developments in the technology world. What would you like us to deliver to you?
All