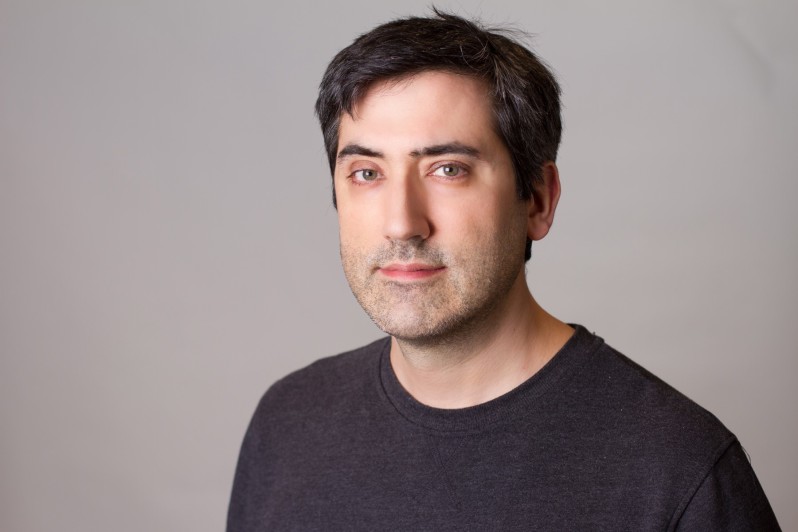 Weaveworks, the makers of container and microservices management solutions, has closed a Series B funding round worth $15 million.

The round was led by new investor GV (the former Google Ventures) and existing investor Accel.

According to the UK startup, the funds will be used to meet increasing demand for its services in containers and microservices, where big software projects are broken down into smaller pieces for more efficient development.

Tom Hulme, general partner at GV, said he anticipates that Weaveworks has the vision to be a market leader in containers and microservices.

“Complex modern infrastructures and applications require visibility, and microservices and containers are no exception,” he said. “A category leader will emerge in microservices management, and Weaveworks’ traction, team and vision position them well to become that leader.”

Accel previously led a Series A round of $5 million in Weaveworks in December 2014. In addition to its London office, the startup also has a presence in San Francisco.

Container monitoring startup Weaveworks raises $15 million from GV and Accel
Comments
Follow the developments in the technology world. What would you like us to deliver to you?
All

NEXT
Amsterdam dominates tech funding activity in The Netherlands, but it's still far below levels seen in London, Paris and Berlin
Amsterdam-based startups are off to a…
Jaime Novoa