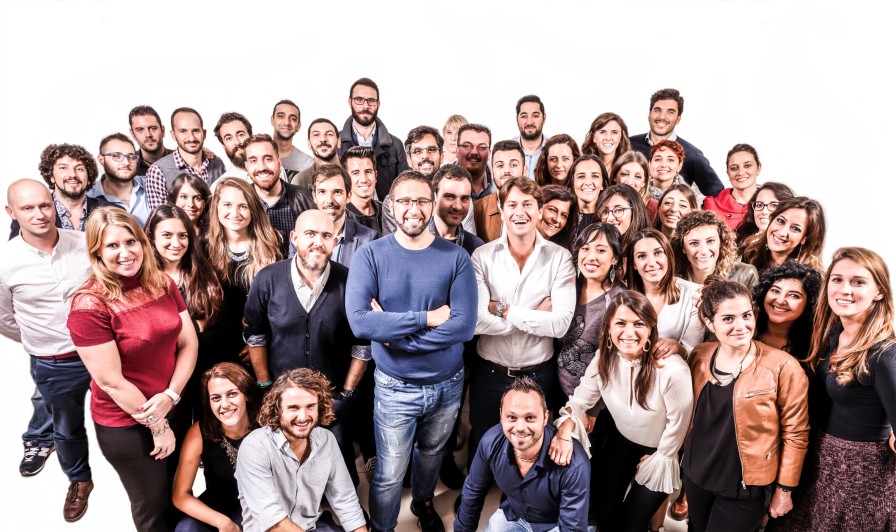 The Naples-based startup intends to further its funding to about $1.6 million within the next 18 months with possibly more investors involved.

Since founding in 2013, Buzzoole has opened offices in Rome and Milan as well as a London location in 2016. According to the startup, it has more than 200,000 “influencers” on its platform and some of its partnerships include Unilever, MasterCard, and Toyota.

Buzzoole plans to use its new funds to invest in overseas expansion, namely France, Spain, Russia, and India, and further development of the product and partnerships.

“This latest round of investment is hugely significant for us. 2016 has been a great year, especially with our expansion into the UK,” said CEO Fabrizio Perrone. “We’ve also seen rapid growth in terms of users, countries and revenue too. The future looks bright – this operation is a bridge to a Series A round expected in the next 12 to 18 months.”

Italian marketing tech startup Buzzoole raises $830,000 in convertible note
Comments
Follow the developments in the technology world. What would you like us to deliver to you?
All