Applications for the Women Startup Competition are open now 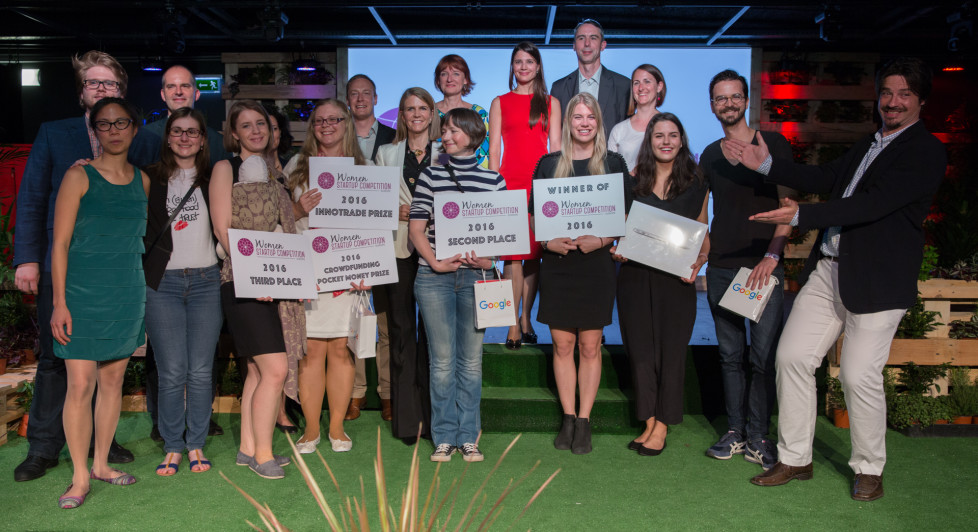 Applications are open now for the Women Startup Competition, taking place in London in June and July.

The competition supports and celebrates female entrepreneurs and gender diverse startups. Finalists in the competition take part in a five-day training program to market proof their product as well as gain access to the competition’s extended network of PRs, VCs, incubators, and coworking spaces.

Ahead of the April 4 deadline for applications, the competition’s organisers are kicking off a six-date roadshow to reach out to female entrepreneurs around Europe that want to get involved.

After applications close on April 4, a shortlist will be selected on April 14. Finalists will take part in preparation days between June 26 and 30 ahead of the final demo on July 1 in London.

There are no restrictions on what types of startups can enter. The only requirement is that applicants have at least an equal gender representation or the majority of the team is female.

“We are surrounded by young, talented entrepreneurs who create innovative ideas and are keen to leave their marks in the industry; however, many of them need help to achieve international growth,” said the competition’s founder, said Tamas Muller. “We created this program in order to help these startups, of balanced and gender diverse background. We believe that we need to support equality in business and set an example for, especially, newly founded businesses.”

Applications for the Women Startup Competition are open now
Comments
Follow the developments in the technology world. What would you like us to deliver to you?
All

NEXT
The FinLab invites Europe's brightest FinTech startups to Singapore as a launchpad into Asia
Editor’s note: This is a sponsored article,…
Jonathan Keane