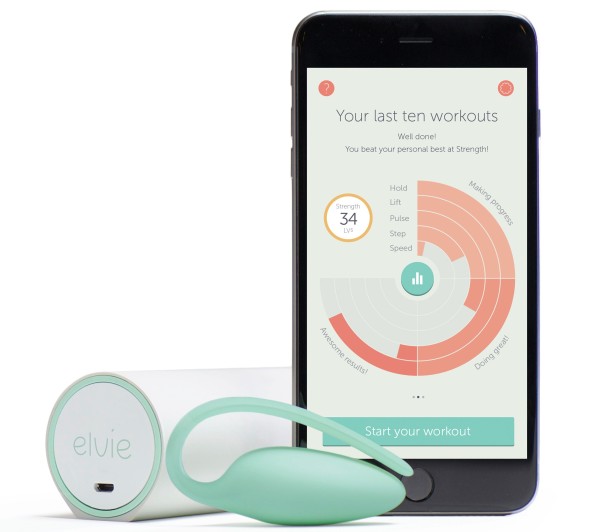 Elvie, a women’s health tech startup based in the UK, has raised $6 million in a Series A round from Octopus Ventures with participation from AllBright.

Elvie plans to invest the funds in releasing a second device to follow up its kegel tracker device by the end of the year and will launch in 25 new countries in America, Europe, and APAC. It’s currently available in 59 countries and generated $1 million in revenue in 2016.

“Our mission is to become the leader in femtech by improving the health and wellness of women everywhere and at all stages of their life through smarter technology,” said Elvie cofounder and CEO Tania Boler.

The investment from Octopus Ventures will aid the company growth in the US, she added.

“AllBright backs visionary female entrepreneurs, and we’re delighted to be supporting Elvie in the company’s next stage of growth,” said Anna Jones, cofounder of AllBright, which participated in the funding round. “Elvie is already spearheading a massive consumer shift towards female-focused technology by addressing real life problems with smart technology. The company is well-positioned to become a leader across femtech and healthtech and we will work alongside Elvie to provide the help and guidance needed to scale and succeed.”

Women’s health tech startup Elvie raises $6 million in new funding
Comments
Follow the developments in the technology world. What would you like us to deliver to you?
All

NEXT
The Tech Nation 2017 report captures the pulse of the UK tech sector
Salaries for tech workers in the UK are continuing to rise despite economic uncertainty,…
Jonathan Keane