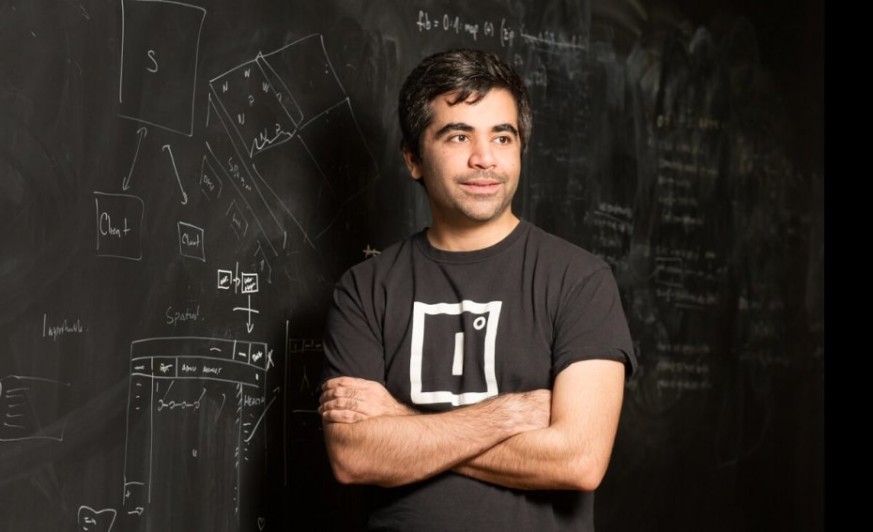 Japanese giant Softbank has led an investment of $502 million into UK gaming company Improbable, making it one of the largest VC rounds in a private UK company.

The sizeable deal puts the company at a reported valuation of over $1 billion. Existing investors Andreessen Horowitz and Horizons Ventures also participated in the investment.

The new funds will be pumped into further developing this technology. It will recruit new developers at its London and San Francisco offices.

“This investment reflects the potential size and importance of the market for this next generation of games and, ultimately, how massive-scale virtual worlds could become fundamental to how society works,” said Herman Narula, CEO of Improbable (pictured).

Deep Nishar, managing director of Softbank, who is joining the board of Improbable, said the company’s technology has applications outside of gaming.

“Beyond gaming, this new form of simulation on a massive scale has the potential to help us make better decisions about the world we live in,” said Nishar. “Improbable’s technology will help us explore disease, improve cities, understand economies and solve complex problems on a previously unimaginable scale.”

Improbable had previously raised $20 million in its Series A led by Andreesen Horowitz.

Gaming firm Improbable raises whopping $502 million from Softbank, at $1 billion valuation
Comments
Follow the developments in the technology world. What would you like us to deliver to you?
All