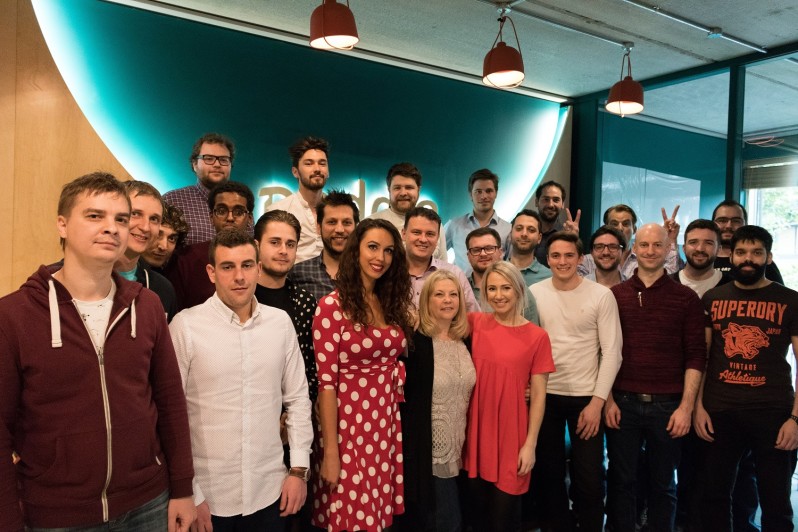 Together the two companies will create one single platform for ecommerce and development for software businesses.

London's Paddle is acquiring DevMate's technology, which will be absorbed into Paddle (team pictured) and will operate under that brand. DevMate's team will assist with the integration in the coming year but will not be joining Paddle permanently. Oleksandr Kosovan, CEO of California software developers MacPaw, will join the London-based company’s board.

Paddle is an ecommerce platform for handling payments, fraud prevention, and analytics. DevMate is a toolkit for software developers to manage licensing, crash reports, and feedback.

“With DevMate and Paddle, we are one step closer to realising our mission to be the number one platform for software developers to manage and grow their businesses,” said Paddle CEO, Christian Owens. “We have admired DevMate since it launched; it adds crash reporting and additional incredible analytics to our platform and considerably improves our licensing and release management capabilities.”

Paddle was founded in 2012 and has raised over $5.4 million from investors like BGF Ventures and Kindred Capital.

Paddle and DevMate announce merger to create single platform for software businesses
Comments
Follow the developments in the technology world. What would you like us to deliver to you?
All