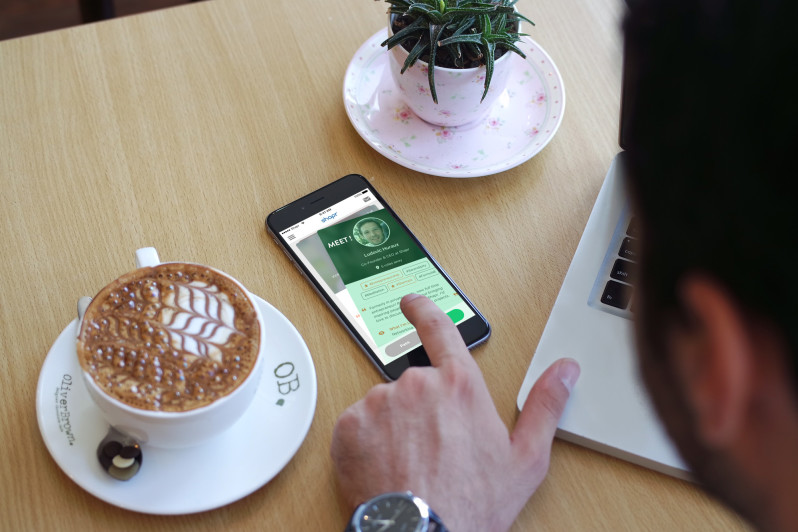 Shapr, a French-founded networking app, has raised $9.5 million in fresh funding to launch its premium subscription service in its first steps toward generating revenue.

The investment comes from private investors including Franck Riboud, the chairman of Dannon; the Bouygues family; and the Affelou family.

Shapr’s social network of around 500,000 people connects professionals for business opportunities and employment prospects. “Our crazy ambition is that every human takes one hour a week to meet someone new,” said CEO Ludovic Huraux.

Its user base is spread around France, UK, and US with tentative plans to target the Canadian market.

The company plans to launch Shapr Premium, a paid subscription version of its service, by the end of the year in its first stages for reaching monetisation. According to a statement, it intends to announce further revenue channels next year.

Furthermore, with this new influx of funds, Shapr will hire 15 new staff for its Paris and New York offices. The company, which was founded in 2014, previously raised $7 million in funding.

Professional networking app Shapr raises $9.5 million to start monetising
Comments
Follow the developments in the technology world. What would you like us to deliver to you?
All

NEXT
MUSO raises £2.5 million to tackle online music piracy
MUSO, which creates tools for online content protection, has raised £2.5 million in a Series A…
Jonathan Keane