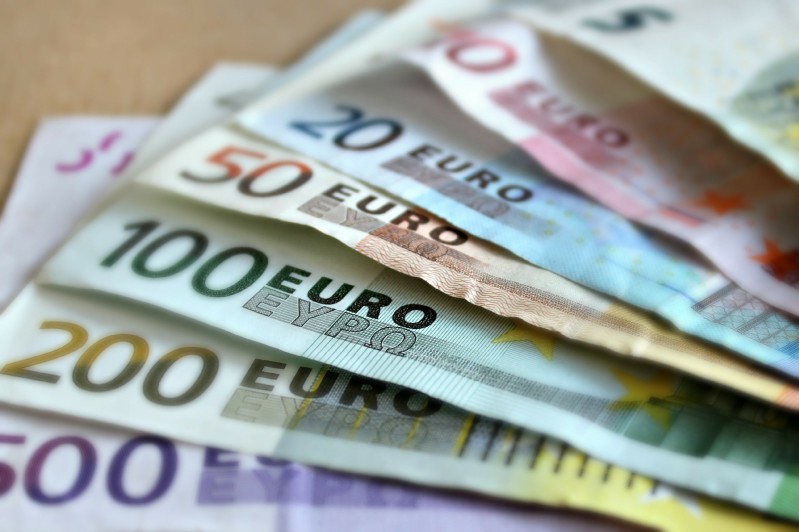 Venture capital fundraising in Europe reached €6.4 billion last year, according to a new report, the highest since 2007.

The report, entitled The Acceleration Point: Why Now is the Time for European Venture Capital, published by Invest Europe, showed that nearly 10% of this capital came from North American institutional investors while Europe’s GDP grew 1.8% last year.

It found that European VC funds are still on the rise with 13 funds raising more than €100 million last year. Furthermore, a new EU fund-of-funds worth €400 million will add to the investment landscape, said Invest Europe.

According to the report, 44% of the €4.3 billion worth of European VC money invested in 2016 went into the ICT sector and 27% into biotech and healthcare. Energy, financial services, consumer products, and business services took the remaining capital. The report pointed to European success stories like Spotify, ZenDesk, and Bla Bla Car.

“With lower company valuations in Europe than in the US and Asia, European venture funds are expected to attract increasing capital over the next five to ten years, so now is the time for global investors to harness the best opportunities on offer,” said Nenad Marovac, Invest Europe vice-chair and managing partner of DN Capital.

European VC funding hits €6.4 billion, its highest since 2007
Comments
Follow the developments in the technology world. What would you like us to deliver to you?
All