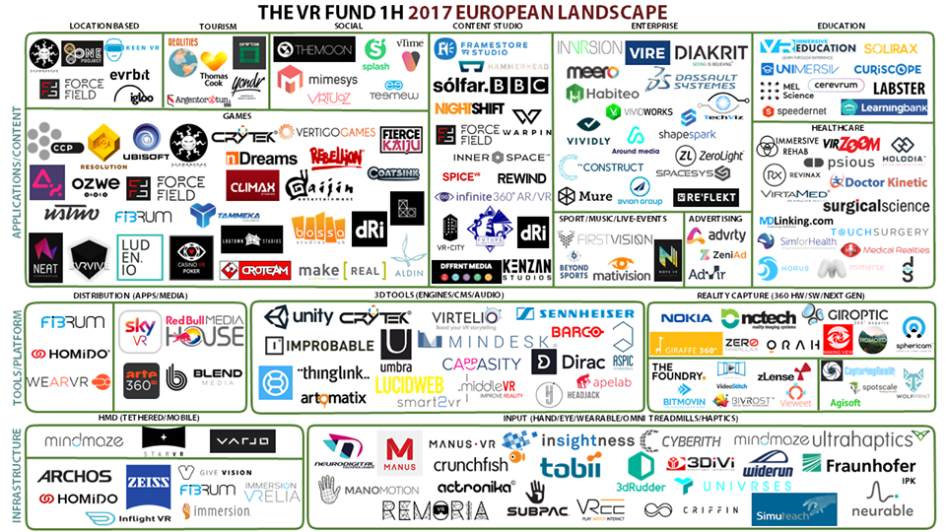 _(Disclosure: LucidWeb’s Leen Segers is a former COO of tech.eu.)_ 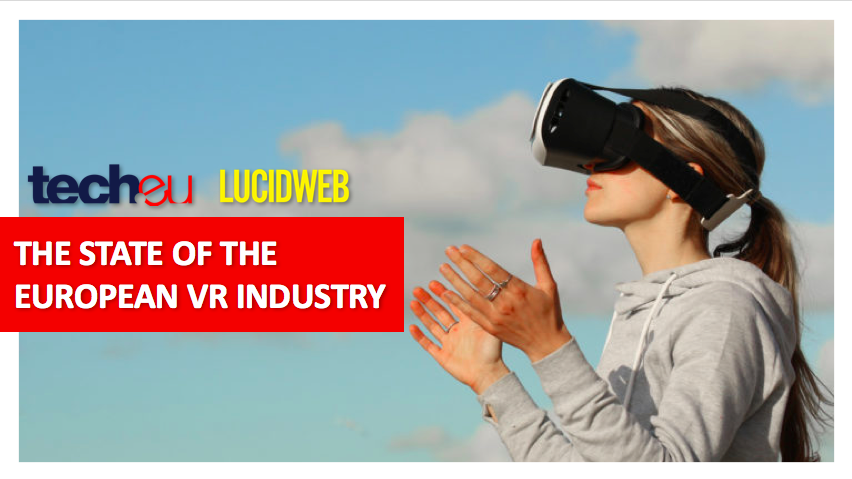 Europe’s VR ecosystem continues to flourish with more and more companies
Comments
Follow the developments in the technology world. What would you like us to deliver to you?
All